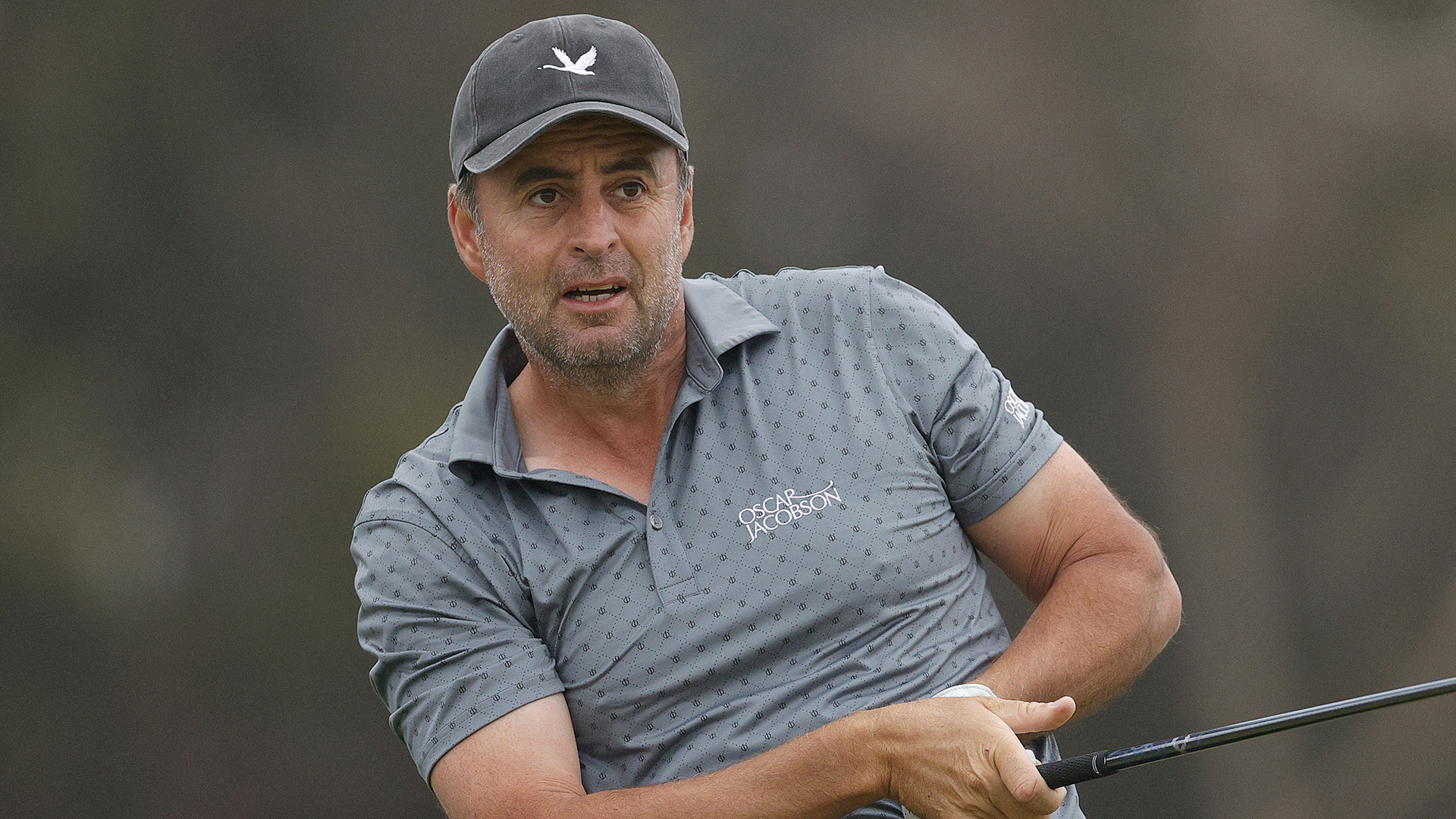 In the past year, Richard Bland has become one of golf's Cinderella stories. But now, he's ready to link up with the sport's anti-establishment.

The Englishman is planning to play in LIV Golf's inaugural event on June 9-11 at the Centurion Club in London, even though the DP World Tour has threatened to ban anyone who competes on the Saudi-backed circuit.

"I am going to play. If I get banned, I get banned," Bland told BBC Radio Solent. "Most of my career is behind me now as regards playing at the very highest level. I'm 50 years old in six months.

"I'm a realist. Mother Nature does tend to catch up on you. I have an opportunity to play these events and secure my future and I'd be pretty foolish to turn that down."

A little over a year ago, Bland won the Betfred British Masters for his maiden DP World Tour victory, despite having played professionally since 1996. Shortly after, he held the U.S. Open's 36-hole lead and has since risen to No. 48 in the world, making him the highest-ranked player to officially commit to playing next month's LIV Golf event.

"I haven't been granted the release; I pretty much knew that a couple of weeks ago," he said. "Everybody has their own opinion and are they going to play or not going to play; you can only do what's best for yourself.

"I understand some people might not like that, but it's an opportunity for me to make the next stage of my life very comfortable and how can I turn that down?"

Bland is in the PGA Championship's field this week and added that the elephant in the room is being discussed at Southern Hills.

"The talk of the town is the LIV event. It's all the players are talking about," he said.

Many of the world's best whom Bland is competing against in Tulsa have committed to staying on either the PGA Tour or DP World Tour. However, some, like Bland, have filed releases to jump ship, such as Lee Westwood and Sergio Garcia. While some, like Rickie Fowler, are entertaining the idea, but haven't yet decided.

Bland notes that "some people will agree" with his decision "and some won't." LIV Golf CEO Greg Norman has said he expects the DP World Tour to follow the PGA Tour's precedent and deny conflicting-event releases. But with the consequences for playing in London next month not yet set and stone, Bland is prepared for whatever comes his way.

"(Getting banned from the DP World Tour is) something I'm prepared to put up with and take on the chin," he said.

"We'll see what they are and what the repercussions are. No one really knows. I've spoken to [DP World Tour chief executive] Keith Pelley, but he's keeping his cards close to his chest, so I don't think anyone really knows." 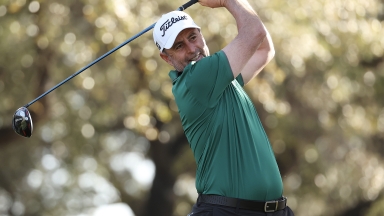 Richard Bland, like many in the golf world, is waiting for the LIV field announcement and the fallout. 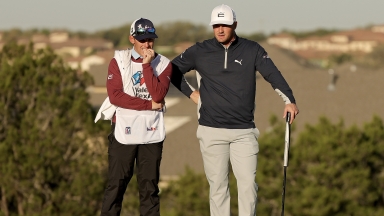 With little movement after last week in the OWGR, DeChambeau's rankings took a hit while J.J. Spaun's and Richard Bland's rose.

Bland's Match Play over, but not Masters dream

Bland, 49, has one last chance to earn a spot into his first Masters next week at the Valero Texas Open playing on a sponsor exemption.