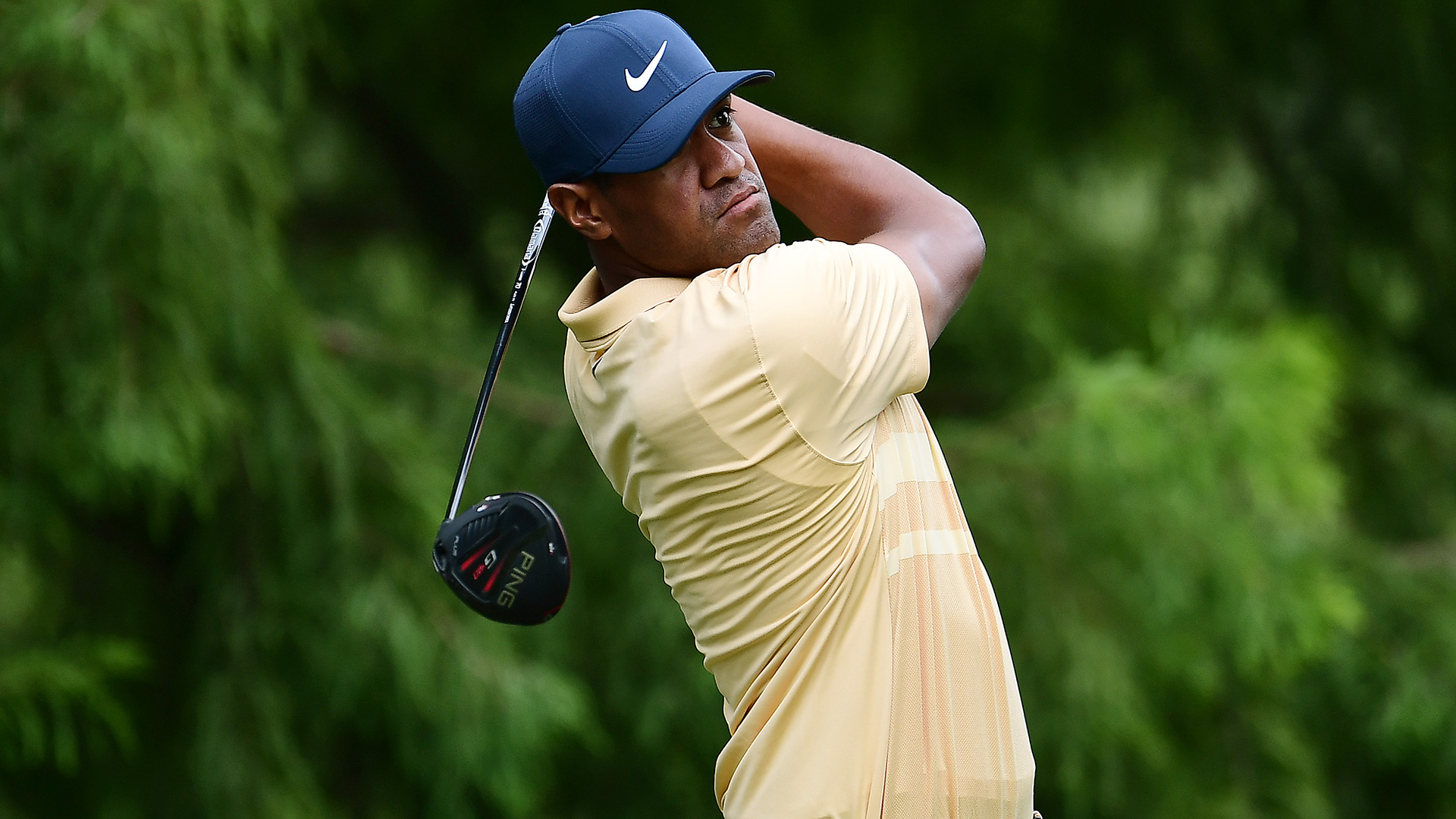 PGA Tour veteran Tony Finau is being sued for more than $16 million by a former business associate who helped cover expenses during the early part of his pro career.

According to a Deseret News report, the suit was filed by 55-year-old Molonai Hola, who owns Icon Sports and got to know the Finau family in the early 90s when Finau, now 31, was still in grade school. Hola reportedly "began financing expenses" for both Tony and his younger brother, Gipper, which included mortgage payments, medical insurance, a new car and living expenses "for approximately a year" while the family moved to Florida to allow the brothers to take lessons from David Leadbetter. According to the lawsuit, filed in district court, those expenses totaled more than $592,000 over several years.

Hola claims he had an agreement with the family to be paid back but has yet to be compensated. Additionally, he claims to have been promised 20 percent of future professional earnings for both Tony and Gipper, leading to the suit's claim of "at least $16 million" to recoup the money Hola paid, plus interest and compensatory damages.

Finau has made more than $20.2 million in his career across the Korn Ferry and PGA Tour, and while he turned pro in 2007 at age 17 the vast majority of those earnings have come since he reached the PGA Tour in 2015. Finau's lone Tour win came in 2016 and he has made at least $2.9 million in on-course earnings for each of the last four seasons. Ranked No. 14 in the world, Finau finished T-8 at last week's U.S. Open.

"We are aware of the matter and have the utmost faith in the legal process," Finau's agent, Chris Armstrong, reportedly said in a statement. "We will not be making further comment at this time."