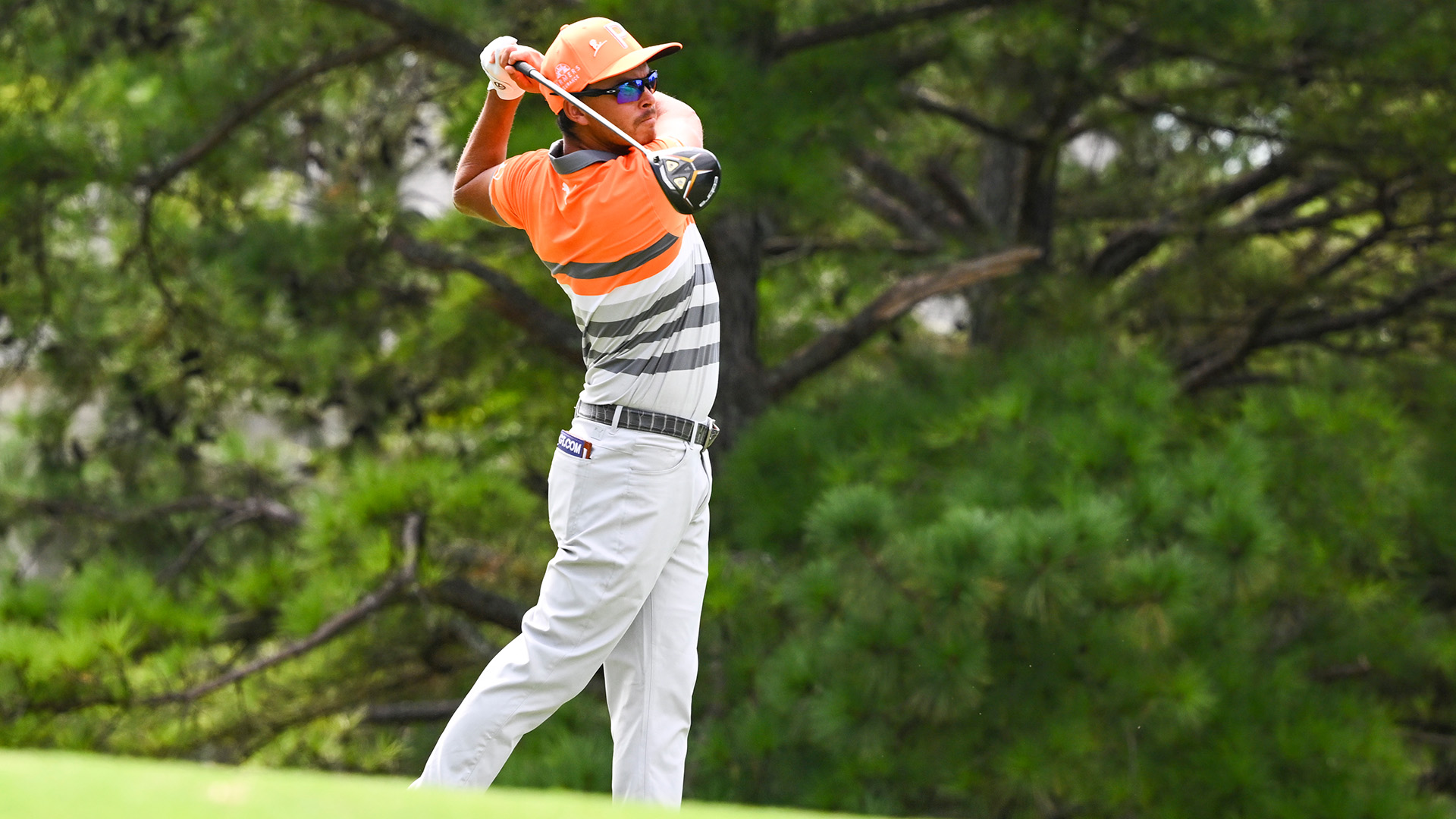 First, he parted ways with longtime caddie Joe Skovron prior to last month’s FedEx St. Jude Championship. Skovron had been on the bag for Fowler since the Oklahoma State star turned pro in 2009.

Now, Fowler has split with swing coach John Tillery after three years together, according to ESPN.

“I couldn’t love the guy any more, and we gave it a good run but it was almost like speaking another language in a way and it never really clicked,” Fowler told Golfweek. “He’s had plenty of success with his guys and I wish I would have played significantly better. I’ll take a lot out of the time we spent together. It’s not like the last few years were for nothing. I gained a lot of knowledge and I feel like I’m in a very good spot.”

Certainly sounds as if there are no hard feelings between Fowler and Tillery.

"Man, I love the guy," Tillery told ESPN. "This job will punch you in the gut sometimes. As a coach, there's nothing better than watching your guys succeed, and nothing worse than watching them struggle. The X's and O's of what they need to do is the easy part, but getting it done can be a challenge sometimes, and we didn't get it done. I'm pulling for him and wish him nothing but the best."

The flashy star previously worked with Butch Harmon, but made the switch to Tillery in September 2019 after Harmon retired from traveling on Tour. Fowler also worked previously with Butch’s son, Claude Harmon. According to Golfweek, Fowler will employ Harmon exclusively as his instructor going forward and will also add veteran caddie Ricky Romano to his bag.

Fowler was ranked 19th in the Official World Golf Ranking in September 2019. His highest world ranking was No. 4 (2016), but he now finds himself at No. 178 and searching for the form that once saw him level with the best in the game.

His most recent PGA Tour victory came at the 2019 WM Phoenix Open, roughly seven months before the coaching change. 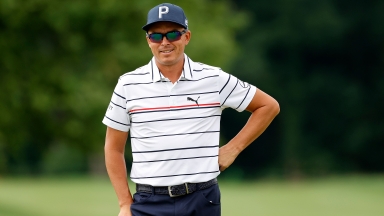 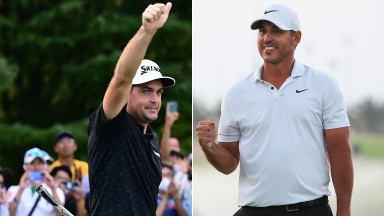 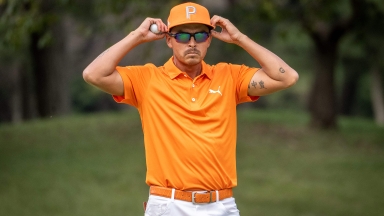