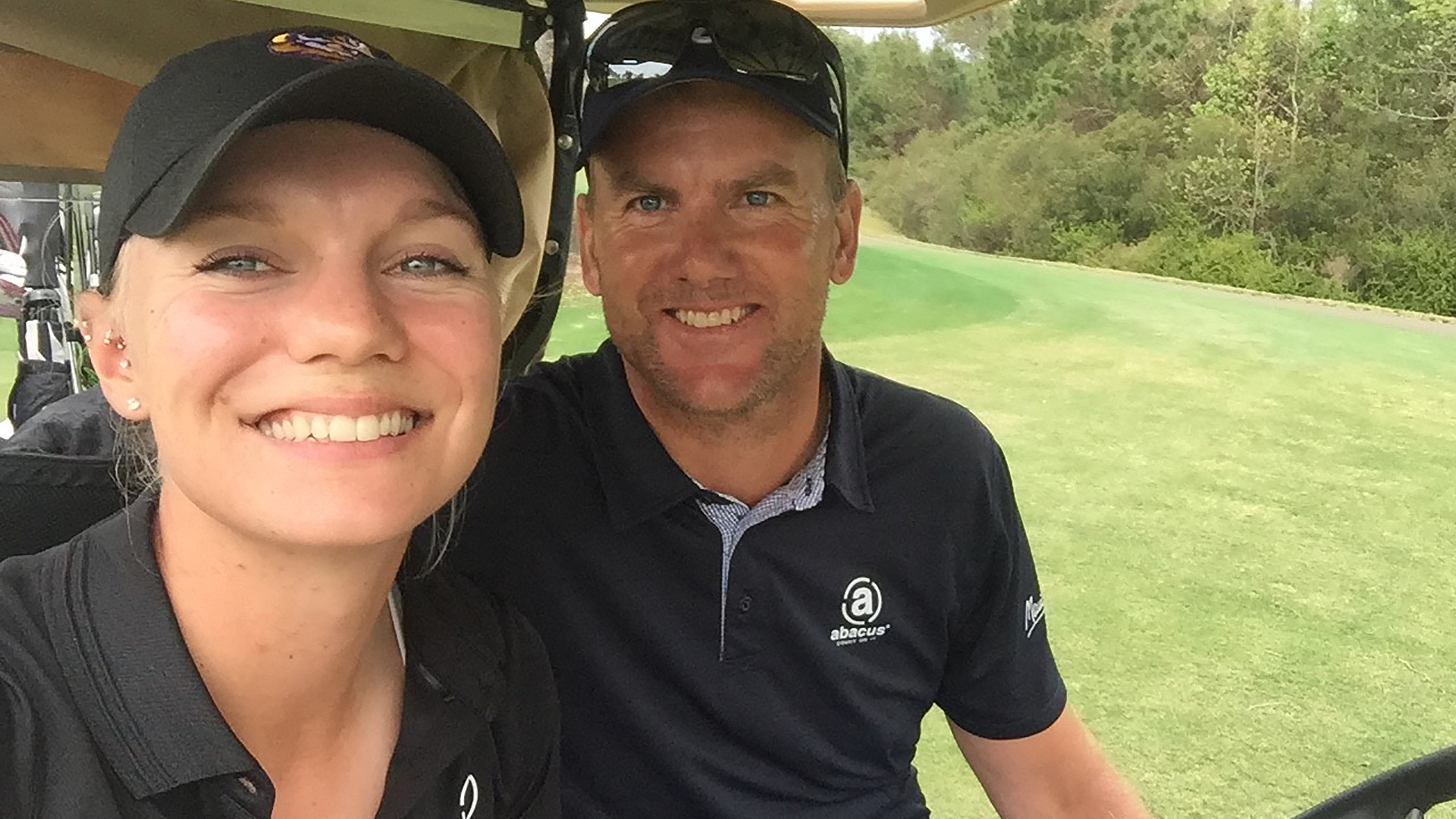 (Editor's note: Robert Karlsson has played on the PGA and European tours and served as a mentor and coach to Madelene Sagstrom. He offers a first-hand account of when Sagstrom informed him of her sexual abuse as a child and how the revelation has strengthened her. This story first appeared on LPGA.com as part of its Drive On campaign.)

I first met Madelene Sagstrom during my work as a coach with the Swedish National Team. She was one of our country’s most promising junior golfers.

But the first couple of times that I worked with her, it became clear that she overreacted when things were going bad during her rounds. When things were bad, they were very bad. The more we talked, she understood that she had things going on mentally that were impacting her golf. We just didn’t know what.

So we began to work on it. 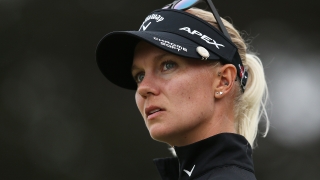 The thing that I know as a golfer, and as a human being, is that when we’re on the first tee, yes, we are the golfer, but we can’t leave the person behind. Especially if we’re under stress. If things don’t go well, usually the personality we have in us or the person, so to speak, comes through.

With Madelene, I could see on her reaction patterns that something was going on. Something was bothering her when she was under pressure or when she was playing poorly. I just told her the things that I’d gone through as a player and tried to build trust by being very honest about my own journey. And she started to think more about what caused her to overreact on the golf course ... that maybe it could be something that she’s been carrying with her that was disturbing her.

We had a breakthrough preparing for a Symetra Tour event in 2016. During a practice round, she said she had something to tell me, but she wanted to do it a bit later. That evening, she told me she had been sexually abused as a child.

It was a strong emotional thing for me that she trusted me enough to tell me. But I could also see that it was a relief for her to talk about it. 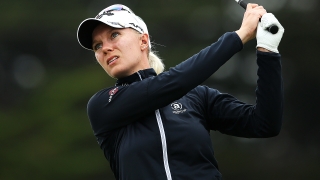 After that, I think she relaxed a lot more in herself and became a lot more comfortable in her own skin. She became less sensitive to what happened around her, especially when she played poorly.

And by talking about the abuse she suffered as a child, she proved to herself that she had nothing to fear. She didn’t have anything in herself to avoid, feel ashamed of or that she needed to hide. And it definitely took her on a different path where she was more stable in herself and more accepting of herself.

I think back on that breakthrough conversation often. I wasn’t really prepared to hear what Madelene shared that day in 2016, but I’m really glad I had her trust and confidence.

When someone you care about is in crisis, you do what you can to help them through. In this case, listening to Madelene, validating her experience and being by her side as she told others helped her take the important first steps towards recovery. I am so proud of what Madelene has accomplished. She’s living her dream on the LPGA Tour and won her first event in 2020. But beyond that, by having the courage to share her experience with sexual abuse, she’s giving courage to countless others. 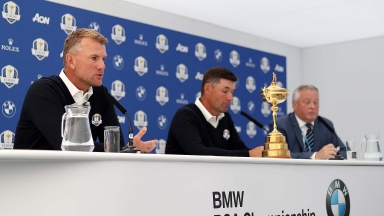 Padraig Harrington may be an unpredictable Ryder Cup captain next year for Europe, but on Wednesday he adhered to the status quo, naming Robert Karlsson his first vice captain. 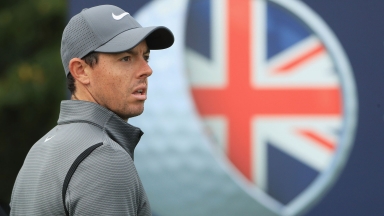 Rory McIlroy moved into contention at the British Masters by shooting a 6-under 64 in the third round, leaving the No. 6-ranked golfer two strokes off the lead. 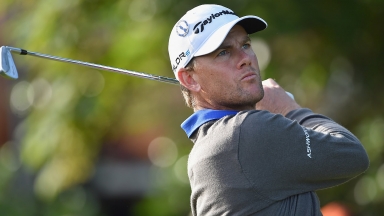