Rocket Mortgage field shows how APGA opportunities are paying off 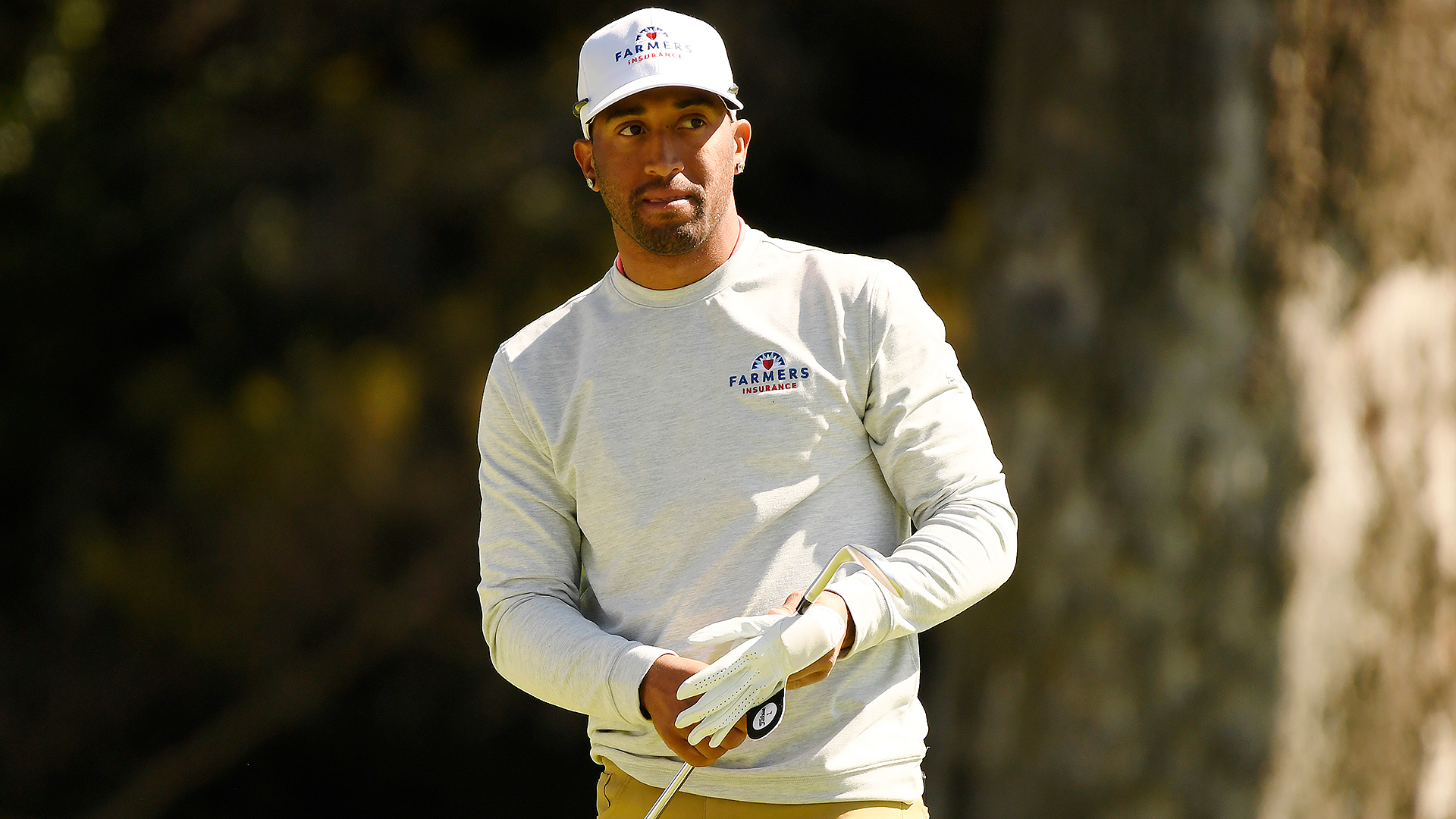 Click on the Rocket Mortgage Classic leaderboard and scroll down to the Friday cutline. Read through the names of players at 3 under par. You’ll see longtime veterans like Phil Mickelson and Bubba Watson who squeezed into the weekend. There’s another person on that number that you should know. His name is Willie Mack III – a man who persevered under extreme circumstances. A man who at one point had few resources to advance – until he joined the APGA Tour.

The Advocates Pro Golf Association Tour (APGA) is a non-profit organization that provides African Americans and minority golfers the opportunities to excel in professional golf and the golf industry. The tour accomplishes its mission by hosting professional tournaments and career development and mentoring sessions.

Kenneth Bentley, who founded the APGA in 2010, played golf with his buddies one afternoon and asked friend Adrian Stills, who played on the PGA Tour in the late ‘90s, why there weren’t more African-American golfers? “He said there used to be a tour that all the Black guys played on and had a lot of camaraderie,” Bentley recalled.

Bentley, a tennis player at UC Santa Barbara, knew the impact of providing resources and opportunities for those who didn’t have the means. As a freshman in college, he developed a unique friendship with his political science teacher, Mr. Norris. “I was the first Black guy to play tennis for UC Santa Barbara. He [Mr. Norris] didn’t know anything about tennis,” said Bentley, “but went to a tennis shop and asked the guys in the shop, ‘Give me the most expensive rackets you have,’ and he shows up at my dorm room with these rackets.”

Bentley thought of Mr. Norris’ gesture during his conversation with Stills and the idea of an African-American/minority tour formed in his mind. 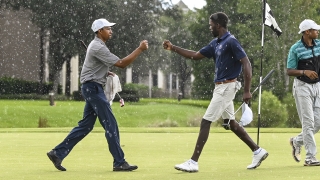 “The belief Mr. Norris had in me led me to have a successful career in tennis and business,” Bentley said. “I want to do the same thing for these guys. I want to give them the tools to be successful, to achieve their golf dreams, but also to be successful in anything they want to do.”

So, the APGA kicked off in 2010 with three tournaments played on intercity courses and $4000 in prize money. Over a decade later, the APGA hosts 14 tournaments annually with $500,000 in prize money. Fast-forward to the Rocket Mortgage Classic and four out of the five Black players in the field compete on the APGA: Tim O’Neal, Josh Bramlett, Harold Varner and hometown favorite Mack. Mack – a full-time player on the APGA Tour – saved par on the last hole to make the cut on the number. He had a large gathering watching him and heard cheers from friends. “I wasn't looking, but I know their voices, so I heard them. It's exciting to just be able to play in your hometown amongst friends and family,” Mack said after his round.

The 32-year-old has won more than 60 mini-tour titles and was recently named 2019 Player of the Year on the APGA. Watching Mack’s journey continues to inspire Bentley. Mack lived in his car for a year and a half when trying to make it on tour. Competing on the APGA led him to a Farmers Insurance sponsorship and, for the first time, he had the ability to cover his living expenses.

Following his second round, Mack spoke about how the APGA has and continues to help him and other minority golfers. “The APGA gives all of us a chance to compete and improve together. It’s just really cool to have a tour where I look around and there are people who have similar backgrounds and experiences I’ve had.”

More people know about the APGA, too. “I played golf in Orange County [California] and someone asked me what I did and I told them I was the CEO of APGA tour,” said Bentley. “The man asked, ‘Is that the tour that Kamaiu Johnson plays on?’ That would have never happened two years ago. Kamaiu and Willie have really become names in golf.” Johnson has won 10 tournaments on mini-tours and received sponsor invites to play PGA Tour tournaments.

“We are the organization that says, hey I believe in you,” said Bentley. “Often for kids in disadvantaged situations, they don’t always feel like somebody believes in them. I start every conversation with our guys and say, I believe in you. That’s why I spend this time working for no salary, I believe they can accomplish their dream.” 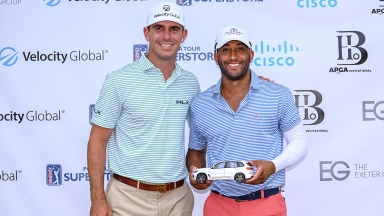 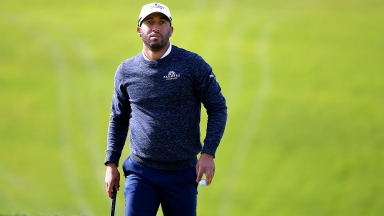 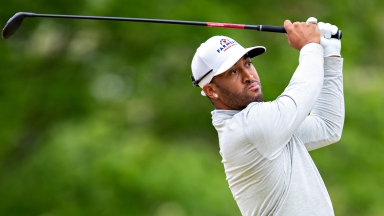