Rookies to watch: 10 PGA Tour newcomers who could be next Rookie of the Year 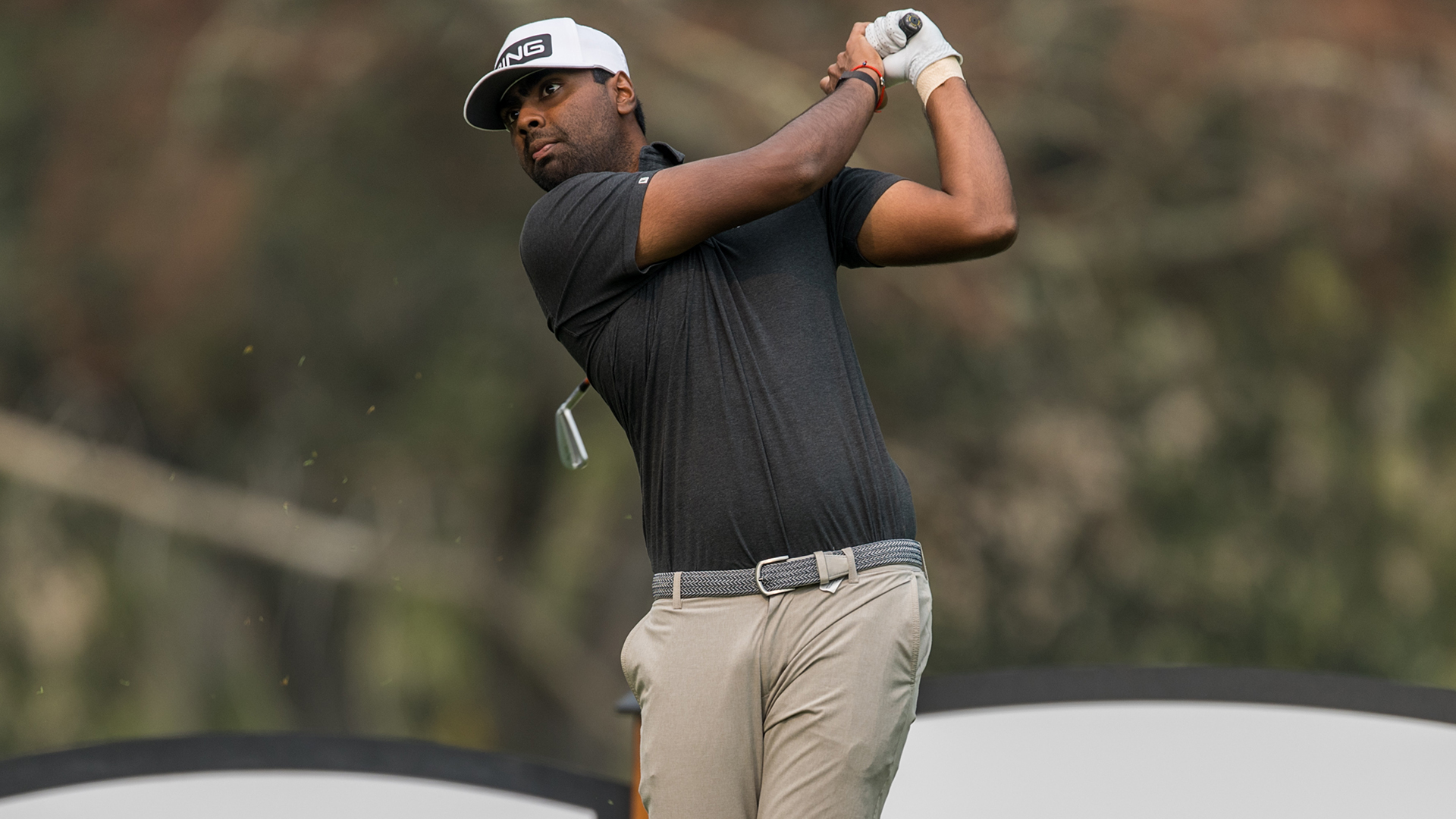 With the Korn Ferry Tour super season now complete and a new crop of rookies ready to begin their PGA Tour careers at this week’s season opener, the Fortinet Championship in Napa, California, the race for the next Rookie of the Year figures to be packed and hotly contested.

That’s a far cry from this past season.

We are just days removed from the crowning of the most recent Rookie of the Year: Will Zalatoris. In a season devoid of rookies because of the coronavirus pandemic and decision to not offer promotion from the KFT last summer, Zalatoris earned special temporary membership and ended up with eight top-10s, including a runner-up at the Masters, and 21 made cuts in 25 starts. He beat out his only challengers in Garrick Higgo, who won the Palmetto Championship to earn instant membership, and Rafael Campos.

But things have returned to normal as we approach a fresh campaign. There will be more than two contenders for the circuit’s top rookie. Much more. In all, there are 27 rookies who earned promotion from the KFT last season, including 19 of them who won at least once on the developmental tour. 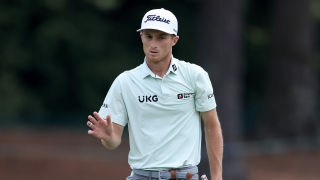 Zalatoris goes from no status to Tour ROY

The easiest and, arguably, most historic vote for the PGA Tour Rookie of the Year has gone to Will Zalatoris.

Because of the length of the most recent KFT season, which spanned from the beginning of 2020 until last month, players who collected one of 50 cards available between the regular season and three-event Finals were as tested as ever, and it is no surprise that the tour produced a bevy of grads with high accolades and talent.

Here is a closer look at 10 players who should be in the mix for PGA Tour Rookie of the Year this season:

(Note: Per the Tour’s rookie rules, a player’s rookie season is defined as the season in which he becomes a PGA Tour member and plays in 10 or more events as a member or finishes in the top 125 on the FedExCup points list or qualifies as a top 125 non-member, whichever occurs first. Also, a new member shall not be eligible to be a rookie if he has previously played in more than seven official Tour events as a professional in any prior season.)

Nick Hardy: The former Illinois standout didn't win in 41 starts on the KFT last season, but he did notch 10 top-10s and finished in the top 25 almost half the time (19). He should immediately be a top-30 player in strokes gained: tee-to-green.

Taylor Pendrith: The Tour is getting yet another bomber. The Kent State product was third in driving distance on the KFT last season (323.3 yards). Like Hardy, he also didn't win, but in 39 starts he did manage to finish runner-up four times.

Mito Pereira: The Chilean just barely qualifies as a rookie after winning three times on the KFT and earning a battlefield promotion to the PGA Tour. He teed it up seven times on Tour last season with a pair of top-6 finishes. He also nearly made the podium at the Olympics but fell short in the playoff for bronze.

Aaron Rai: He's arguably the most internationally tested rookie having won three times on the Challenge Tour and twice more on the European Tour, including the 2020 Scottish Open. Top-20s at the WGC-Workday and Open Championship helped him get into the Finals, where he earned his first Tour card.

Davis Riley: No one was hotter than Riley the first few months of the KFT season in 2020. The Alabama product won twice, once before and once after the COVID-19 pause. However, he hasn't notched a top-10 since May, so he enters his first Tour season a little under the radar. But make no mistake, he's got the talent to be the best of this bunch.

Matthias Schwab: He's played mostly on the European Tour since turning pro out of Vanderbilt in 2017 and owns two runner-up finishes on that circuit, both coming two years ago. He's building momentum, though, as he had two top-10s at the Finals and last week tied for 12th at the BMW PGA. He's not playing in Napa as he focuses on the final stretch of events in Europe.

Greyson Sigg: The former Georgia standout is cut from a different cloth than many of these rookies in that he's not very long and excels more with his putting and short game. He knows how to score, though, evidenced by his two wins and 10 top-10s last season on the KFT.

Sahith Theegala: The 2020 Haskins Award winner out of Pepperdine turned pro two summers ago with no status and a lot of uncertainty because of the pandemic. However, through exemptions and Monday qualifiers he clawed his way into the Finals, and after an opening MC, he strung together two top-6 finishes to earn his card. He's a bit unorthodox, but that's the beauty of his game; he's fun to watch.

Brandon Wu: He's cooled off a bit from this time last year when he enjoyed a seven-tournament stretch with a win and two seconds on the KFT. But he possesses the kind of balanced game that should see him become a top-10 machine on Tour in time.

Cameron Young: Another guy who absolutely mashes the ball. He won back-to-back KFT events earlier this year before qualifying for the U.S. Open. He is on a skid of five MCs in seven starts, but the Wake Forest product should regain some momentum this fall if he can tighten his dispersion off the tee.