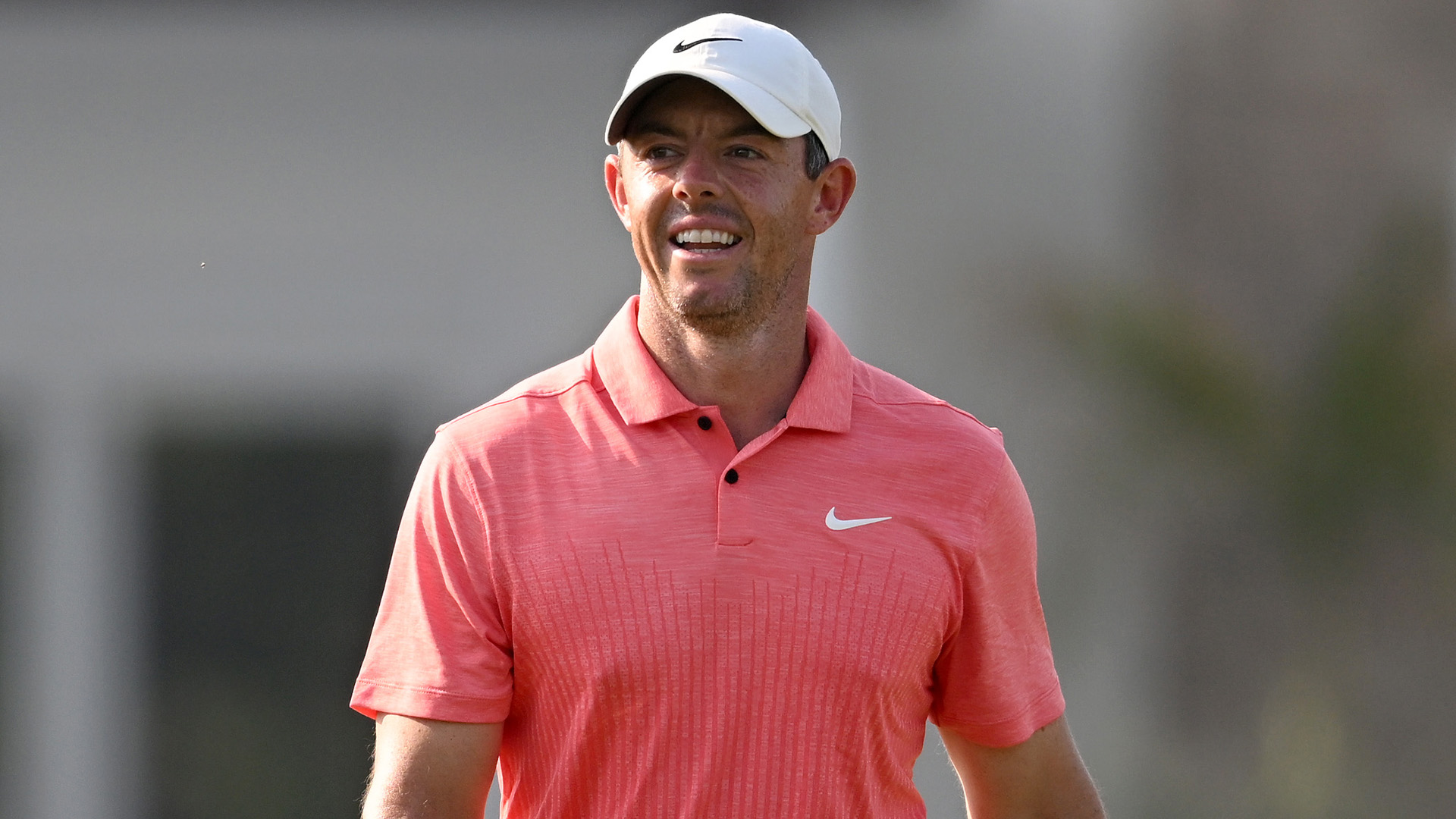 Allow me to re-phrase: If you’re Rory McIlroy, pars are overrated.

The No. 1 player in the world finished his second-round 68 Friday by going bogey-birdie-birdie-eagle to close, and it was more of the same to get things kickstarted Saturday.

An eagle at the par-5 second hole was sandwiched between two bogeys to get the four-time major champion off to an interesting start that, despite the eagle, pulled the Northern Irishman no closer to the lead.

McIlroy finally put a par on the scorecard at the fourth, his first since the par-5 14th Friday afternoon.

From there, it looked easy.

Seven pars over his final 14 holes Saturday were met with seven birdies, resulting in a 7-under 65 and leaving McIlroy just three shots off the lead of Jon Rahm.

“I got off to a bit of a slow start but then really got going around the middle of the round,” McIlroy said. “Yeah, it was much better. I said in the interview (yesterday), I think those last three holes yesterday definitely kick-started my week. You know, then to follow that up with a great round today, great to put myself in a position to not only win the DP World Tour rankings but the tournament as well.”

The prolific winner has a chance to become just the second player to capture the PGA Tour’s FedExCup and the DP World Tour’s Race to Dubai in the same season. Henrik Stenson accomplished the feat in 2013.

McIlroy has won each of those titles three times, but never in the same season, setting up a potentially historic Sunday.

“It's a big day,” McIlroy said when asked about Sunday’s final round. “Just have to go out there and try to shoot another good score. There's some of it that's outside my control but if I can play a good round of golf, that makes it a bit easier.”

The season-long standings are only out of his control if he doesn’t play well Sunday, as there are only two players not named Rory McIlroy who have a realistic chance to win the season-long race tomorrow: Matt Fitzpatrick and Tommy Fleetwood.

A so-so Sunday would leave McIlroy at risk of losing the top spot, but anything resembling his Saturday 65 would be more than enough for the prolific winner to write another page in golf’s history book. 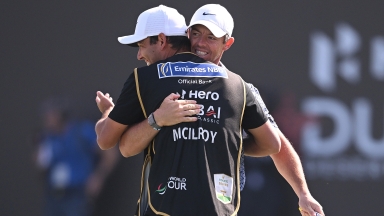 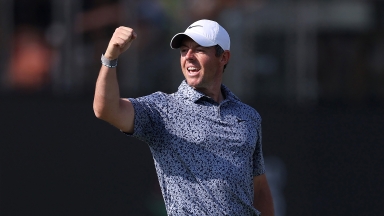 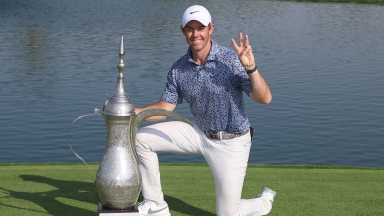