McIlroy: 'Hard not to get frustrated' with slow play at Solheim Cup 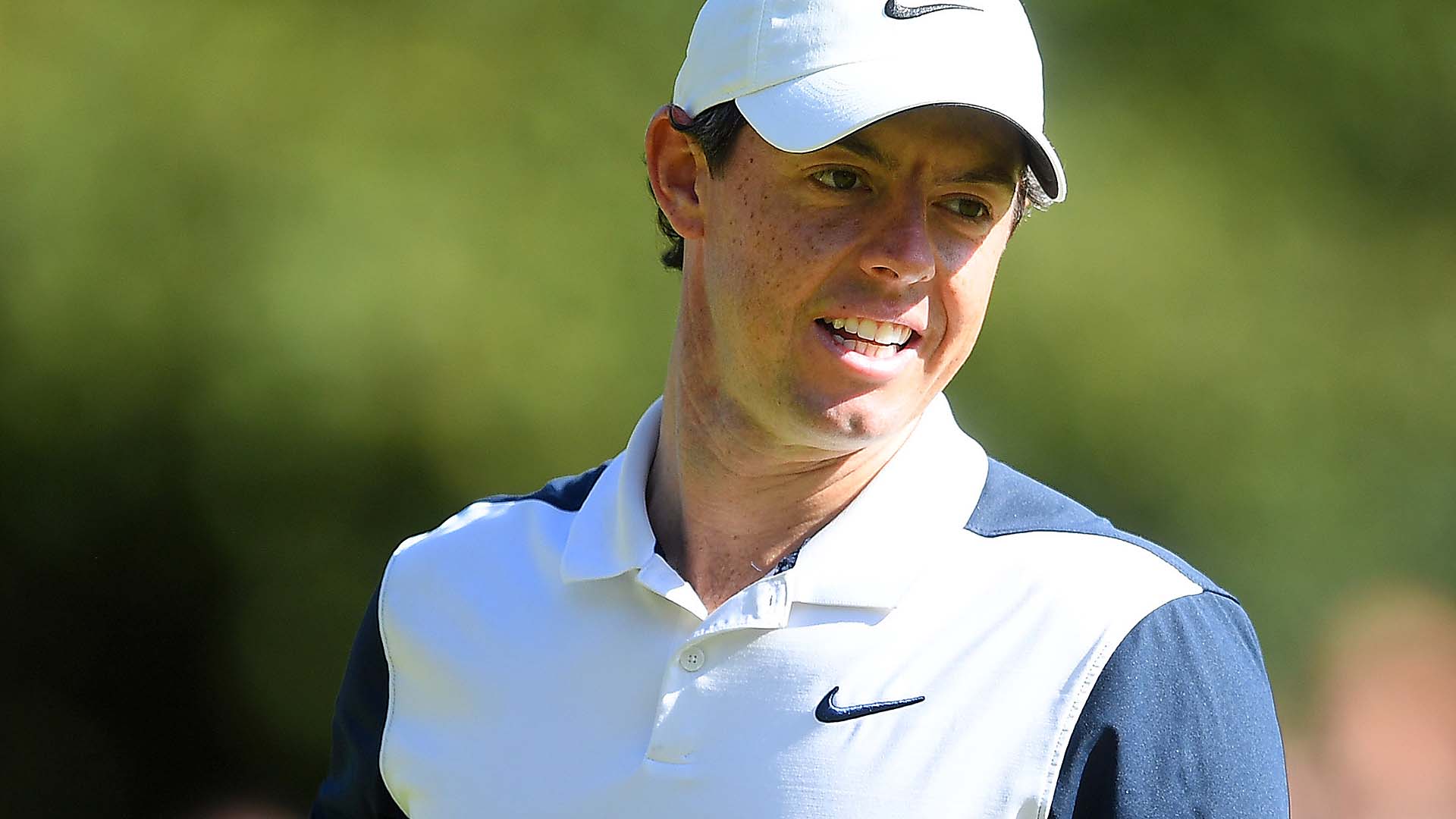 VIRGINIA WATER, England – Rory McIlroy is a self-described golf fan. He might even sway toward being a golf nerd and it’s that passion that has made the Northern Irishman an outspoken critic of slow play.

McIlroy has repeatedly lobbied for stricter enforcement and more targeted efforts to speed up the habitual offenders, and on Wednesday at the BMW PGA Championship he set his sights on last week’s Solheim Cup.

“I watched and I don't want to single out particular people, but I watched a lot of the Solheim Cup at the weekend, and it was really slow,” he said. “As much as you want to sit there and watch and support the European girls, like it's just hard not to get frustrated with it.”

Like many Tour players, McIlroy sees a reluctance to penalize players in high-profile situations and used last month’s U.S. Open in tennis and Rafael Nadal’s timing violation during a match as an example of what golf needs to embrace.

“Rafa got a time clock violation on a really big serve like at the end of the final of the U.S. Open, so if they can do it then, there's no reason why we can't do it in our tournaments, either,” McIlroy said. “It's just a matter of enforcing it and being consistent with it.” 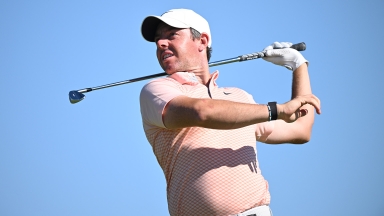 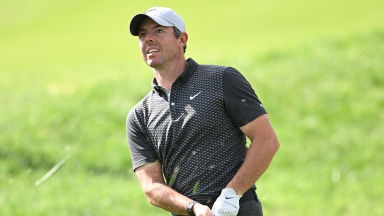 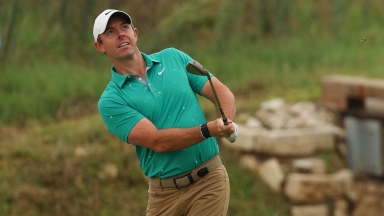 Rory McIlroy got rolling late on Thursday and offered some insight into the course that will host the Ryder Cup.