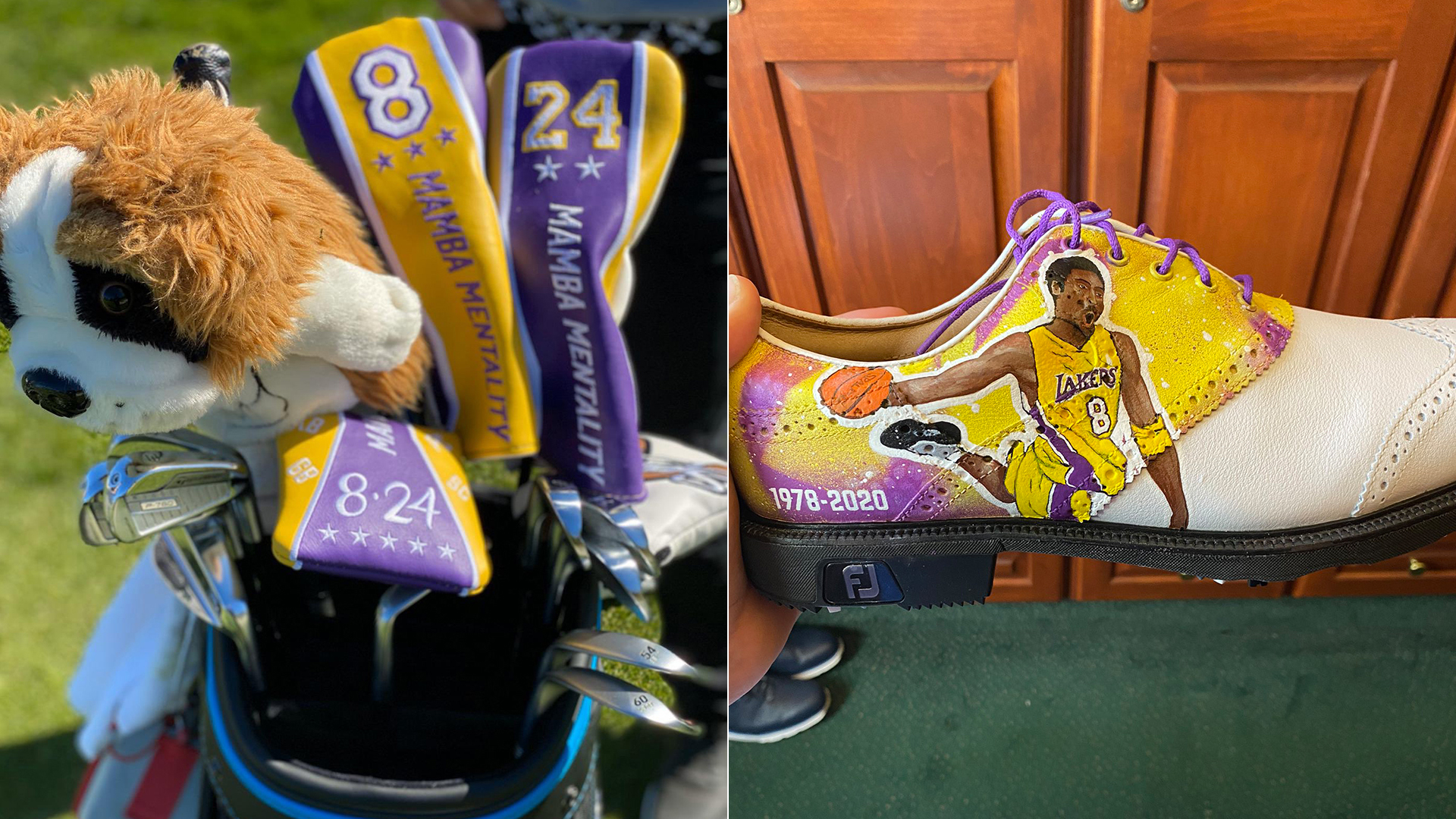 Just as the Genesis Invitational is honoring Kobe Bryant this week on the par-4 eighth hole at Riviera Country Club just outside of Los Angeles, a handful of players are honoring the late Lakers legend in their own way, from head(cover) to toe.

Back atop the world rankings for the first time since 2015, Rory McIlroy will sport a few '#MambaMentality' headcovers as he chases his first win of the calendar year.

In addition, Justin Thomas will rock a pair of custom Kobe and Gianna shoes. The kicks feature a few of Bryant's career achievements as well as the three members of the Altobelli family who also died in the tragic helicopter accident Jan. 26 in Calabasas.

And former world No. 1 Brooks Koepka has his own pair of Kobe-inspired shoes.

NBC Los Angeles reported the Bryant family had a private memorial service Friday for Kobe and Gianna. There will be a public memorial at Staples Center in Los Angeles on Feb. 24. 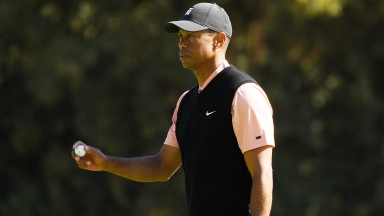 PGA Tour players have found unique ways to honor the memory of Kobe Bryant in his old hometown. So did Tiger Woods on Thursday at the Genesis Invitational. 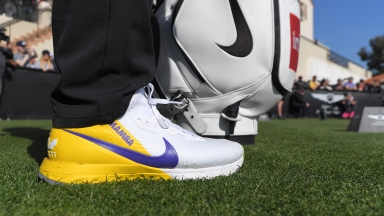 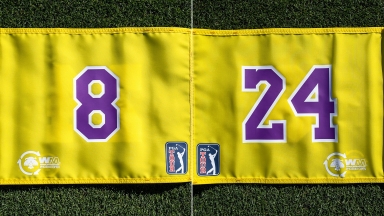 PGA Tour to honor Kobe on No. 16 at WMPO

While players have been honoring the late Kobe Bryant throughout the week at the Waste Management Phoenix Open, the PGA Tour will do their part during Sunday’s final round.