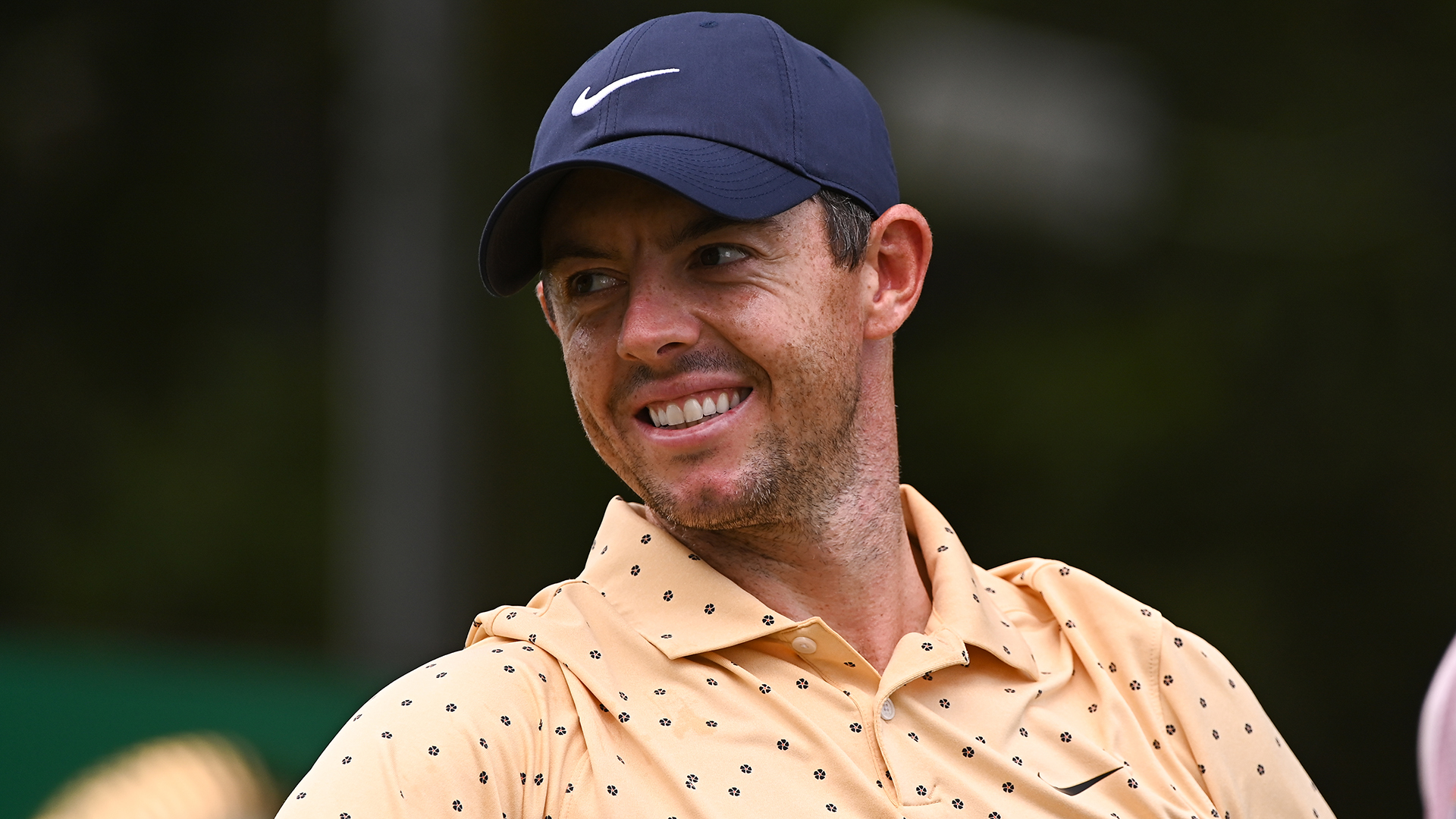 ATLANTA – Rory McIlroy was navigating his post-round media responsibilities when he was approached by a tournament official bearing gifts – a baby onesie complete with an East Lake logo and a back pocket.

“For a yardage book,” the first-time father quipped.

Five days in and he’s already resorting to bad “dad jokes.” You know the deal, #GirlDad.

McIlroy arrived at the PGA Tour’s big finish on Thursday following a whirlwind few days as he and his wife, Erica, celebrated the birth of the couple’s first child, Poppy Kennedy, on Monday.

The Northern Irishman reasoned that it was already the best week of his life and whatever he did at the Tour Championship would simply be “icing on the cake,” but he didn’t play like a man on a victory lap on Day 1. Following some of the most inconsistent golf of his career since the Tour’s restart in June, McIlroy blazed a familiar trail across East Lake’s closing nine, carding five birdies, including three consecutive to finish his round, before posting a first-round 64 to match the day’s best score.

More importantly in the convoluted world of strokes-based scoring, McIlroy gained ground on those ahead of him, most notably Dustin Johnson, who began the day as the playoff points leader at 10 under and improved Friday to 13 under where he shares the lead with Jon Rahm. McIlroy sits fourth at 9 under.

“It just shows you golf is such a mental game, and if you come in with low expectations, that's always how I've played well,” McIlroy said. “Whether I don't feel like my game is in a good place or I'm not the favorite coming into a tournament, all that stuff, I feel like that's when I usually play my best and I can play with a bit of freedom, and that's what I did today.”

It’s the easiest default in the wake of life-changing moments to talk of clichéd perspective, but McIlroy has earned the moment. For weeks following the restart, he explained his inability to focus while on the course and having a hard time finding motivation without fans at tournaments. When he revealed last week at the BMW Championship that he and Erica were expecting, everything made much more sense.

McIlroy’s not one for excuses, and he certainly didn’t have any interest in pinning his sub-standard play on Poppy, but he admitted that it was hard to keep his mind from drifting as the due date approached.

“I think as it got closer, so coming up to Harding Park and then coming into the playoffs not knowing if the baby is going to come early or not, I think that sometimes you're in limbo a little bit,” McIlroy said. “Your body is here and your mind is trying to be here, but your mind is also sort of divided and back there. It's not an excuse. It wasn't a distraction, but it was on my mind.”

He still lost focus Friday at East Lake, but now the thoughts that swirl under his Nike hat aren’t anxious or unknown. Instead, he took a few moments during the opening round to think of Erica and Poppy.

“It's like every three hours she's supposed to be fed, so I'm like, ‘OK, there's a feeding coming up,’” he laughed. “But it's natural. It's natural that in between shots you think about other things, and obviously my mind has been very much on what's going on at home.”

The difference at East Lake compared to his eight previous starts, where he failed to post a single top-10 finish, is that when it was time to zero back in, he did so effortlessly.

When the McIlroys first learned of Poppy’s due date, there was a degree of relief that the season would be over, and the paterfamilias would have time off to be at home with his young family. Like most everything else, though, the coronavirus changed those plans, and golf is ramping up for the most eventful fall in the game’s history.

“I was expecting a very quiet fall. I thought, ‘Oh, October, November, December, three months at home watching my daughter grow up a little bit, that'll be nice,’” McIlroy said.

McIlroy pointed out that outside of this month’s U.S. Open and the Masters in November, he’ll still have some extended stretches at home to “really enjoy it.”

Some would call that perspective driven by a life-changing moment. But for McIlroy, the smile that creased his face as he examined the East Lake onesie told another story of simple joy. 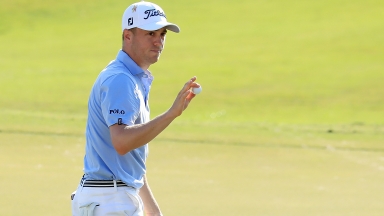 Justin Thomas didn't win this week's FedExCup finale, but he feels very good about the state of his game with two majors on the way. 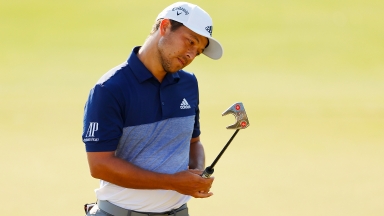 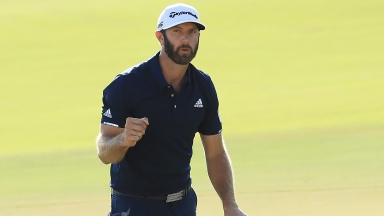