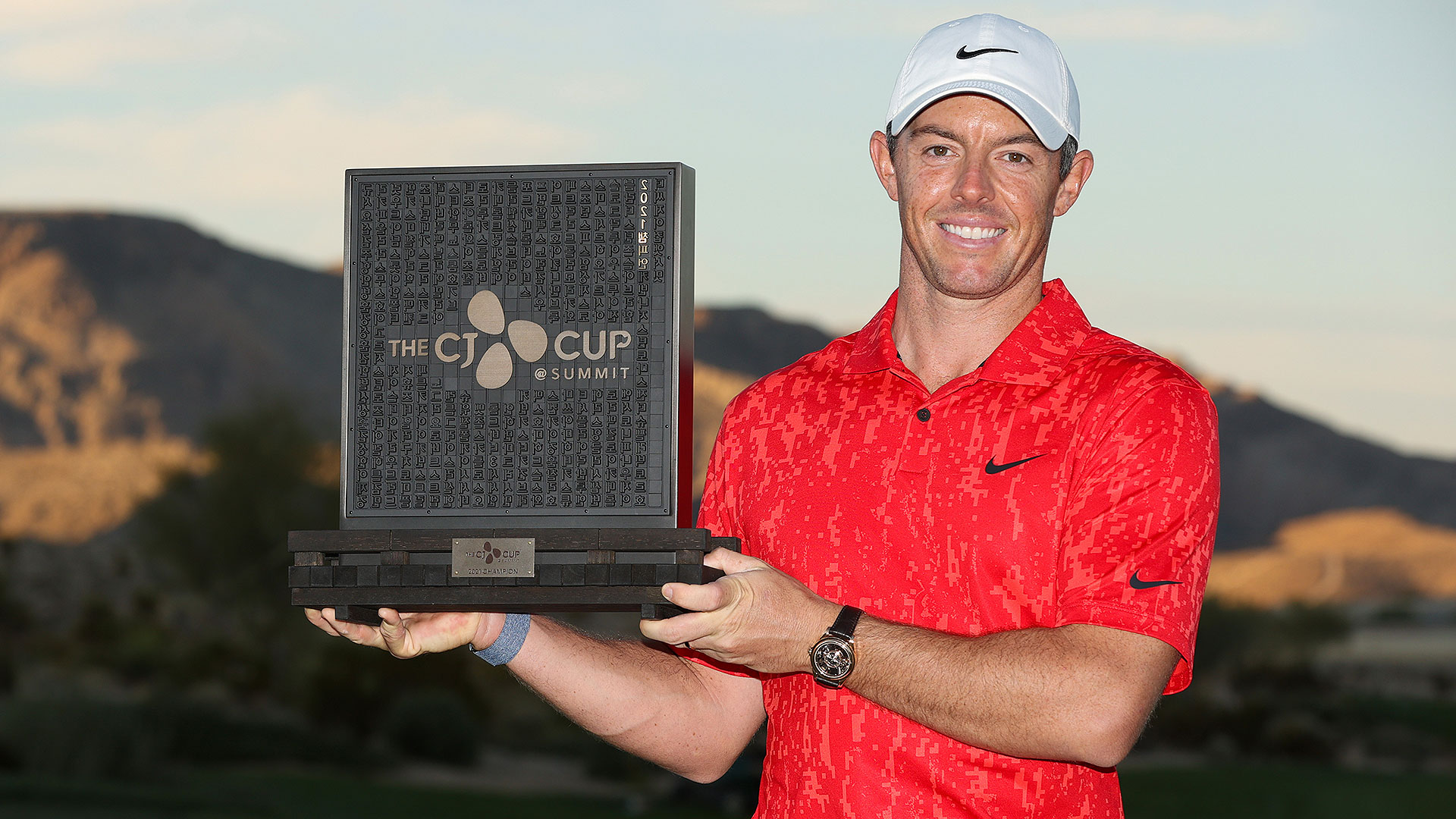 Rory McIlroy roared past Rickie Fowler and held off Collin Morikawa to win the CJ Cup on Sunday at The Summit Club in Las Vegas. Here's how it all unfolded:

How it happened: Looking to break out of a prolonged slump in a big way, Fowler began the day with a two-shot cushion over McIlroy, who was coming off a third-round, 10-under 62, his best round on the PGA Tour in more than two years. But Fowler made a costly early mistake, at the par-5 sixth hole, where he double-crossed his second shot into the native area and ended up making double bogey. Around that time, Morikawa was capping a seven-birdie front nine to tie the lead at 21 under with Fowler and McIlroy. Morikawa, though, just ran out of holes, his closing eagle getting him in the clubhouse at 24 under, which was one shot worse than the current lead held by McIlroy, who had staked his advantage with four front-nine birdies, a 4-foot birdie make at No. 12 and a 40-foot eagle conversion with the putter from the fairway cut at the par-5 14th. McIlroy, who closed in 6-under 66, led the field in strokes gained: putting this week while ranking second in strokes gained: off-the-tee.

What it means: McIlroy described last season as “OK in parts.” He had seven top-10s in 21 starts, including a win at Wells Fargo. However, in a super season of six majors, he finished outside of the top 40 in half of them while also failing to make the weekend at TPC Sawgrass. And then, of course, there was the emotional and disappointing performance at the Ryder Cup. But as McIlroy also said before starting his new season: It didn’t matter that he entered the week ranked 14th in the world; when he plays his best, he feels like the best player in the world. That was on full display at The Summit Club, as McIlroy won for the 20th time in his PGA Tour career, an achievement that qualifies him for lifetime membership once he hits 15 seasons on Tour (this is his 13th). Though McIlroy had won 19 Tour events prior to this week, he had never started his season off with a win until Sunday.

Rounds of the day: Morikawa's final-round 62 was matched by Talor Gooch, who birdied five of his first six holes and then eagled the last to card 10-under 62. Gooch, who finished No. 68 in FedExCup points last season has now started his new season T-4, T-11 and T-5.

Shots of the day: Holding a one-shot edge over Morikawa, McIlroy hold a 40-foot putt for eagle from the fairway at the par-5 14th hole to momentarily stretch his lead to three shots.

But that lead was quickly lessened as Morikawa hit his second shot into the 18th green from 249 yards to 6 feet to set up his closing eagle. It wasn't good enough for the win, but it does contend for shot of the day.

Biggest disappointment: Fowler entered the day not only with a chance to turn a two-shot lead into his first win since the 2019 Waste Management Phoenix Open, but a victory would also secure a return trip to big events such as next year’s Masters and The Players. But his double bogey on No. 6 took the wind out of his sails, and his four final-round birdies and closing 71 didn't cut it. Still, Fowler has a lot to build on as he posts his best worldwide finish since tying for second at the 2019 Honda Classic. 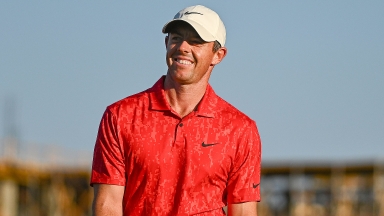 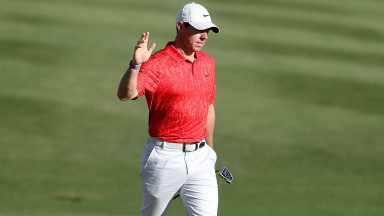 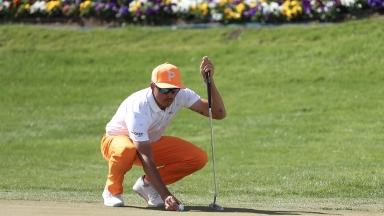