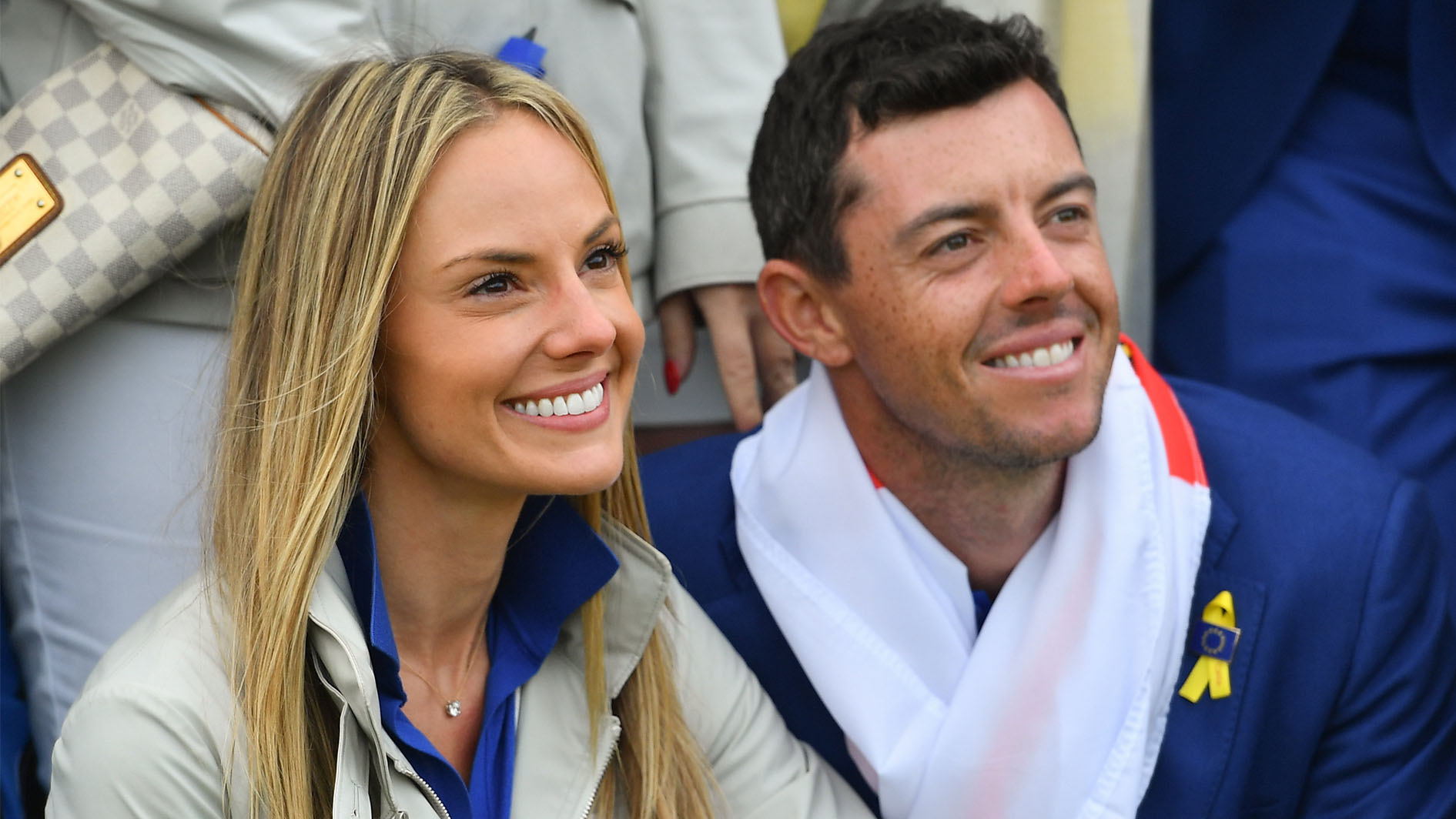 OLYMPIA FIELDS, Ill. – Rory McIlroy has admitted in recent weeks that he has had trouble maintaining his focus on the task at hand while inside the ropes. Now, the world knows why: the Ulsterman is about to become a dad.

McIlroy and his wife, Erica, are expecting the couple’s first child, a girl. And what’s more, this isn’t exactly an early pregnancy announcement: perhaps aided by the quarantine conditions of the spring, McIlroy has kept the pregnancy under wraps and Erica is due to give birth in a matter of days, not weeks or months.

“We’re about to be parents very soon, so we’re obviously super excited,” McIlroy said after the third round of the BMW Championship. “We’ve been sharing the news with friends and family, obviously, but I didn’t think that it was something that I really particularly needed to share out here. It’s a private matter, but we’re really excited and can’t wait for her to get here.”

McIlroy shot a 3-over 73 amid difficult conditions Saturday at Olympia Fields, and he heads into the final round three shots back in a tie for sixth at 2 over. The imminent birth harkened back memories of Phil Mickelson monitoring a beeper at the 1999 U.S. Open at Pinehurst ahead of the birth of his first child, and McIlroy has likewise been keeping one eye on his pocket – and more recently, the pocket of caddie and friend Harry Diamond.

McIlroy won last year’s Tour Championship and the FedExCup in memorable fashion, and he’s currently projected to start next week’s event at 3 under – two shots behind his starting position a year ago. While the Friday-Monday format at East Lake over Labor Day weekend could buy the parents-to-be an extra day, McIlroy confirmed that should the phone go off next week when he’s competing for another $15 million prize, he won’t hesitate to withdraw from the lucrative tournament.

“I’m going to play in many more Tour Championships, and it’s only going to be the birth of your first child once,” he said. “That trumps anything else.” 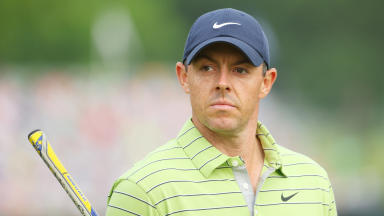 First time in a long time, Rory leads a major

It's been a while, but Rory McIlroy has a lead in a major championship. Will this lead to a major breakthrough? 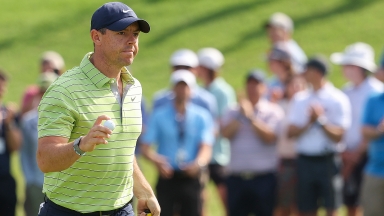 Rory McIlroy was brilliant on Day 1 of the PGA Championship. Here's a look at some of his highlights.