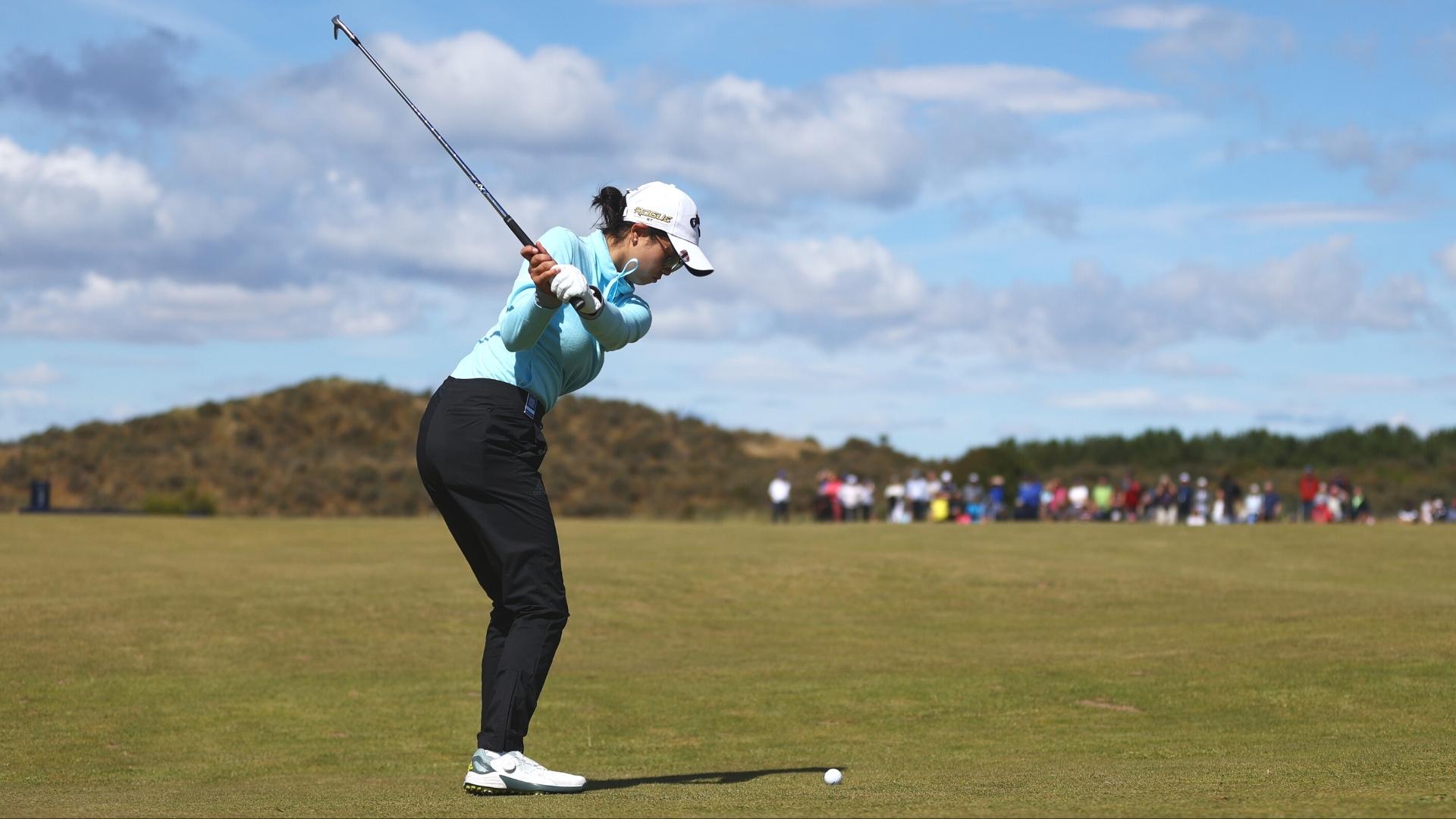 Stanford star Rose Zhang continued an impressive year on the course when she won the Smyth Salver on Sunday as the low amateur in just her second appearance at the AIG Women's Open.

The 19-year-old proved why she is the No. 1 amateur in the world when she was the only one to make the cut on Friday, assuring herself of the honor despite tough wind conditions.

"Just to make the cut into the weekend is just really special for me to play Muirfield for another two days," Zhang said. "And to just see the entire course and play with more great players is just an experience that I won't forget. But I'm just really happy to be here and done. Winds were brutal today, but I loved every moment."

Zhang finished the weekend with a 1-over 285 total, including rounds of 72-70-70-73. The reigning NCAA individual champion met her toughest challenge of the week on Sunday when she notched five bogeys. Still, she was able to salvage a T-30 finish thanks to three birdies and her under-par (71) rounds on Friday and Saturday.

The 2022 Annika Award winner, which is given to the top women's collegiate player, credited her experience at last year's Women's Open at Carnoustie, where she missed the cut, for her much-improved links performance this week.

"With that experience, I came into this event knowing how difficult the conditions were going to be and that preparation really kind of helped me just get into the mindset of staying determined shot after shot and play the best I can," Zhang said.

Despite a successful major season in which she also finished T-40 at the U.S. Women's Open and T-56 at the Amundi Evian Championship, Zhang still seems to be committed to returning to Stanford for her sophomore year instead of turning pro.

"It's all up in the air right now," Zhang said. "I feel like I have so many options that I can go either way, but I think for now I'm going to go back for my sophomore year and just enjoy another great year with my teammates."

Fall quarter doesn't start until late September, but Zhang isn't planning on an extended summer vacation. Instead, she'll travel from Scotland to Paris, fly home to California for 10 days off, and then fly back to Paris for the World Amateur Team Championships at the end of August. Then it's back to NCAA competition as the Stanford fall season kicks off at Pebble Beach. 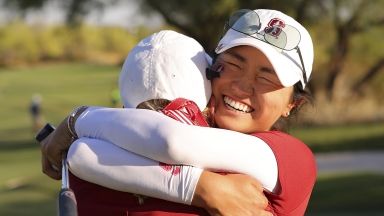 Rose Zhang kicked off her sophomore season with a Pebble Beach course record and later a dominating victory at the Carmel Cup. 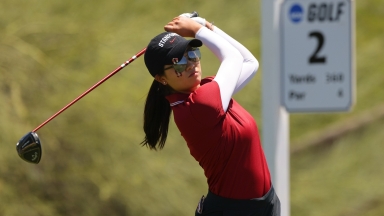 The U.S. Women's Amateur begins Monday at Chambers Bay in University Place, Washington. The world's top-ranked amateur, however, won't be there. 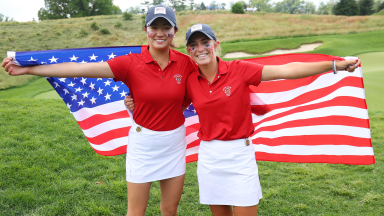