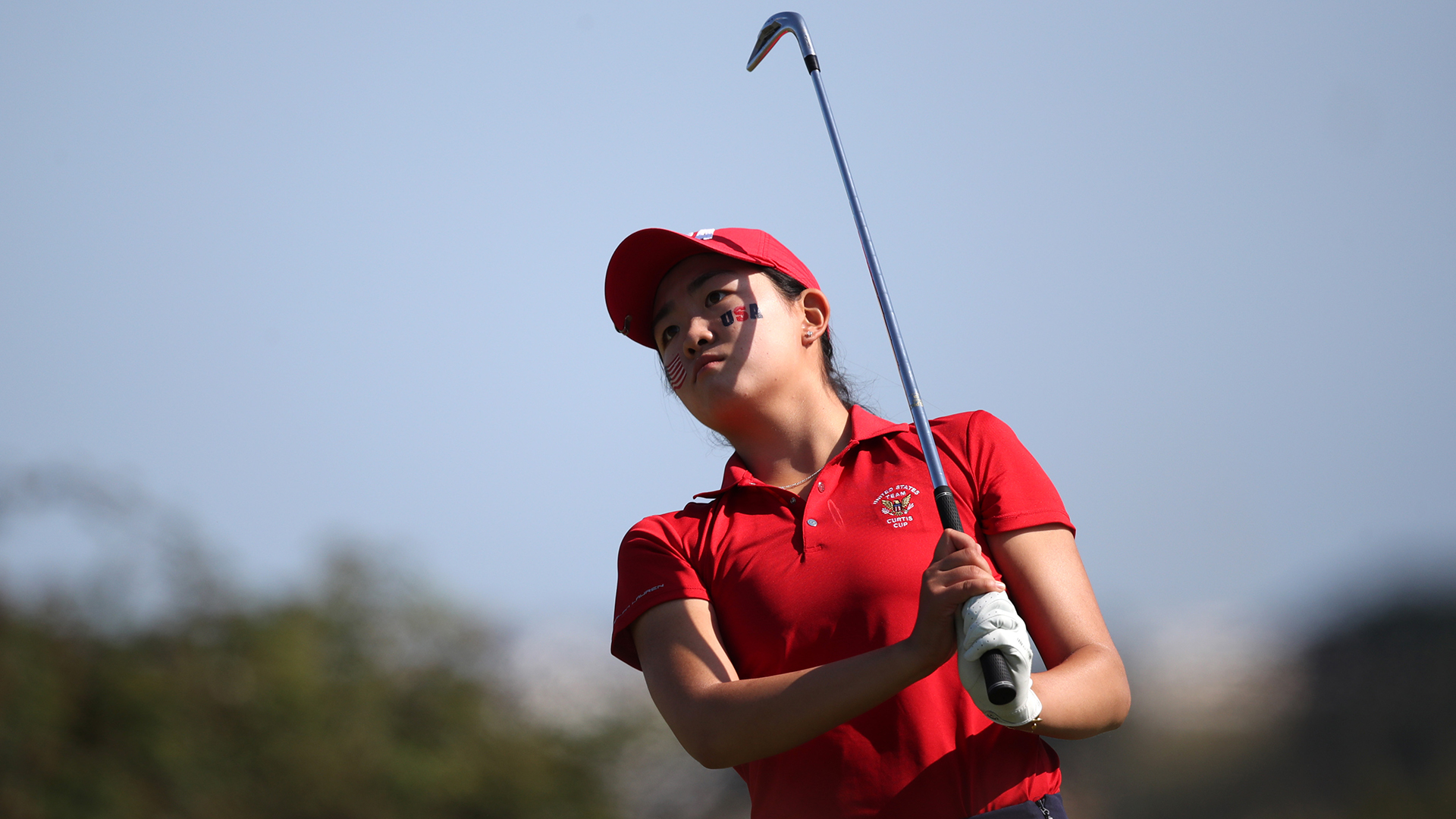 Rose Zhang did something Sunday that not even former Stanford great Tiger Woods accomplished while in school: She won her third straight tournament to begin her collegiate career.

Zhang shot 16 under to win the Stanford Intercollegiate by four shots at the Cardinal’s home course, Stanford Golf Course. Zhang’s 54-hole score in relation to par tied teammate Rachel Heck’s program record while Stanford, as a team, matched its previous program best with a 28-under performance while beating San Jose State by 22 shots.

“This team is obviously really fun to watch, really fun to coach,” Stanford head coach Anne Walker said. “I asked someone today if it’s bad that my best coaching is just watching them play. But they’re really special.”

Perhaps none more than Zhang, the hotshot freshman from Irvine, California, who arrived on campus already with a long list of accolades, including the No. 1 world ranking and victories at the U.S. Girls’ Junior and U.S. Women’s Amateur. While Zhang’s debut college round last month at The Molly resulted in a 1-over 73, Zhang hasn’t shot over par in eight rounds since. She closed in 68 to win the Molly by three strokes and then captured a difficult Windy City Collegiate by a shot at 4 under.

She is a combined 23 under with four rounds in the 60s, 252-0 against her competition (including 8-0 versus the Golfstat top 25), and her 69.11 scoring average is more than four shots better than that of Heck (73.33), who won six times as a freshman last year en route to earning the Annika Award.

“It’s truly amazing,” Zhang said. “When I came to college, I didn’t really expect to shoot a certain score or place a certain finish, I was literally just planning on going with my teammates and trying my best.”

In comparison, Woods won two of his first three college tournaments, though he finished his 13-event freshman season with only three victories, nine of 35 rounds in the 60s and a 71.37 scoring average. Of course, Woods then won eight times, including the NCAA individual crown, as a sophomore.

“Some really nice crowds coming out to watch her play, and several times different people mentioned like this reminds them of back in the day when Tiger was here in the 90s and people in the community knew of those players, were watching those players and were wanting to come out and just see them in person,” Walker said. “To have that kind of vibe around the program is just a blast.” 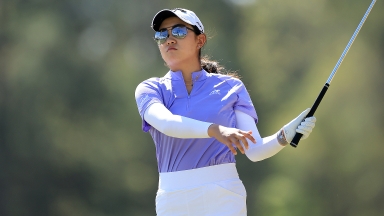 Rose Zhang was struggling to make the cut, but she caught fire on Friday and is now in contention at the ANWA. 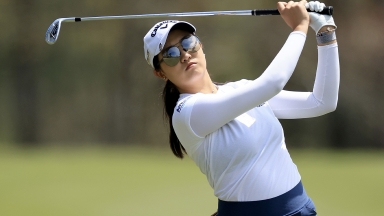 On Wednesday at Champions Retreat, Rose Zhang dug herself an early hole with an opening-round, 4-over 76. 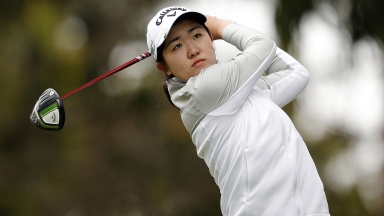