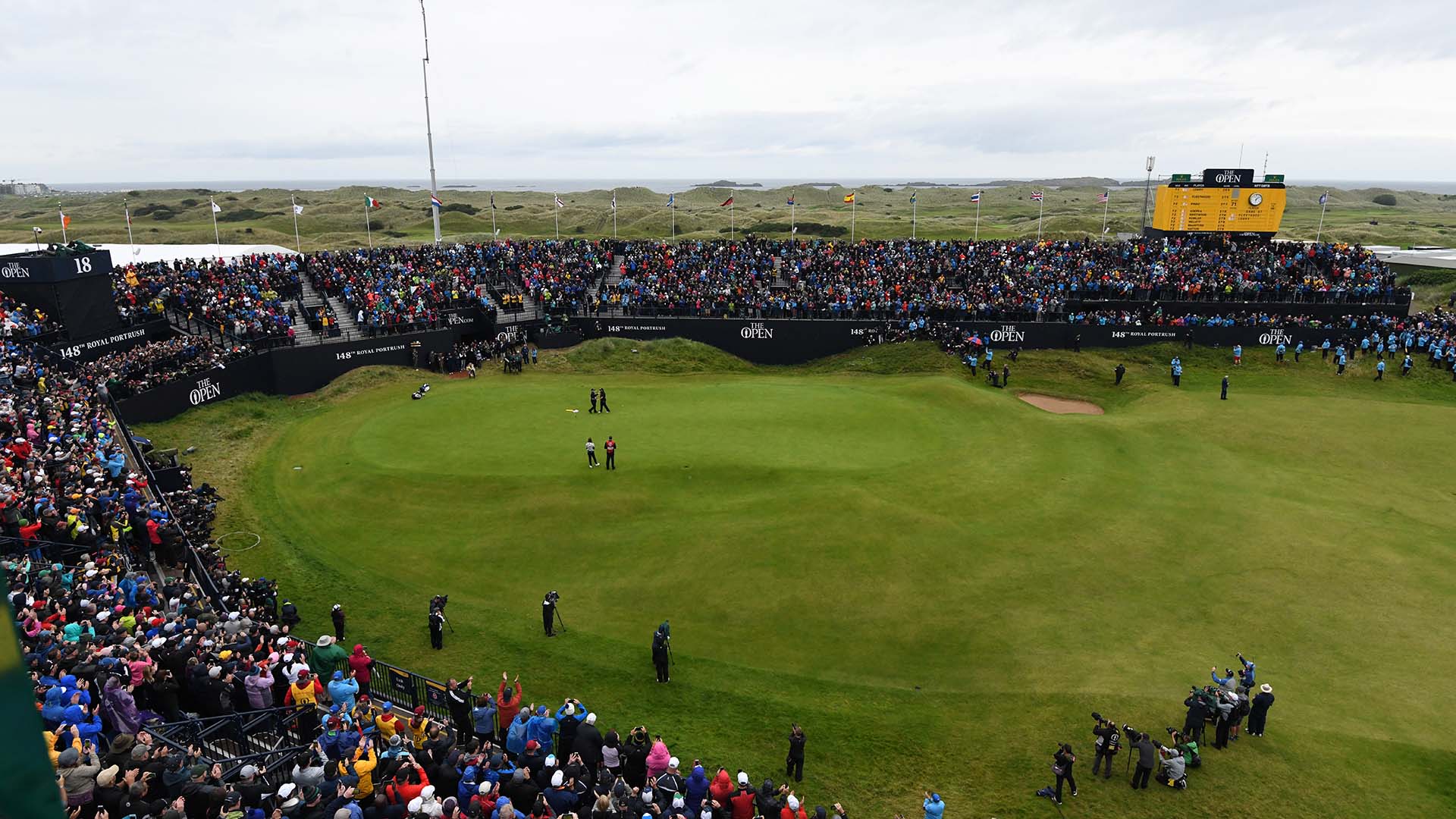 Royal Portrush previously had to wait 68 years to host another Open Championship. Its current wait won’t be nearly as long.

The R&A announced Wednesday morning that the Northern Ireland links, which hosted The Open in 1951 and 2019, will get its third major-championship hosting duties, in 2025.

“We could not be more thrilled to be bringing The Open back to Royal Portrush in 2025. There will be huge excitement among golf fans around the world to see the best men’s players facing the challenge of this magnificent links once again,” said Martin Slumbers, chief executive of the R&A. “The Open in 2019 was a massive success and showed just how much collective enthusiasm, passion and commitment there is to make Royal Portrush one of the leading venues for the championship.”

Ireland’s Shane Lowry won the claret jug two years ago at Royal Portrush, which will follow the Old Course at St. Andrews (2022), Royal Liverpool (2023) and Royal Troon (2024) in the Open lineup. 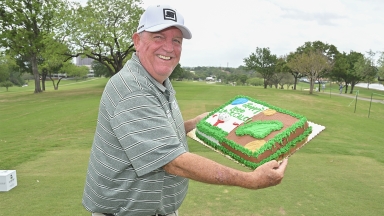 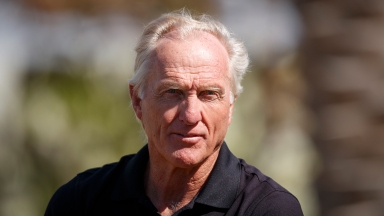 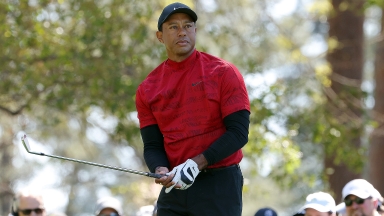