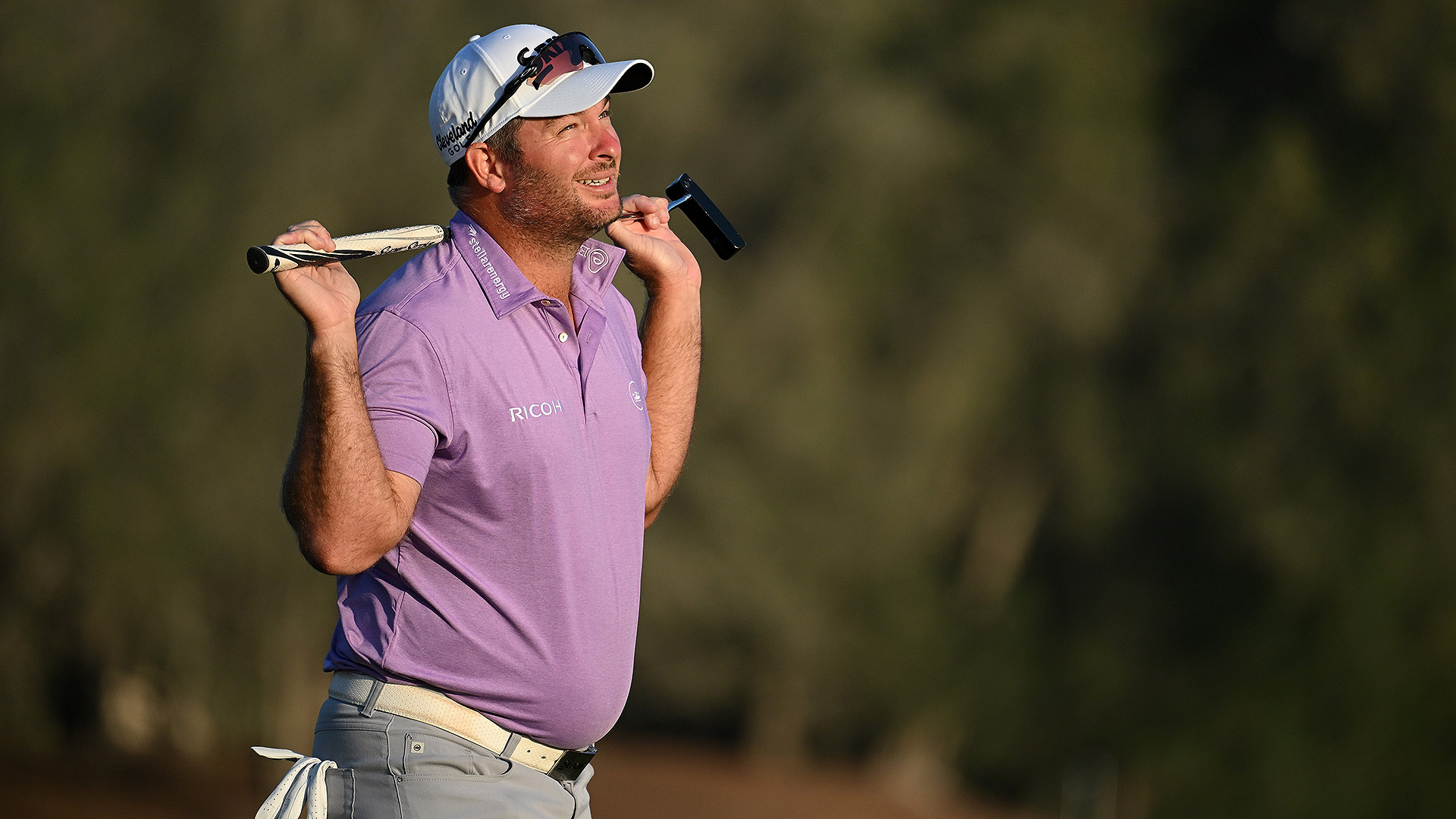 The 211th-ranked New Zealander mixed six birdies with three bogeys for a 36-hole total of 12-under 132 at Al Hamra Golf Club in the latest stop on the “Desert Swing” of the DP World Tour.

Oliver Bekker set a course record with a 62 to join five other players three strokes off the lead.

The 37-year-old South African looked unlikely to make the cut after an opening 73 in the second consecutive week at Al Hamra. But an eagle on the par-5 14th, to go with nine birdies and a bogey, left Bekker with a share of second place.

“Ten under par, even if somebody said eight or seven under par I would have said ‘Thank you very much,’ so I’m very happy,” the 152nd-ranked Bekker said.

Fellow South Africans Zander Lombard (63) and Justin Harding (67) are tied with Bekker along with Spain’s Pablo Larrazabal (67), and Italy’s Francesco Laporta and Australian Jason Scrivener, who both carded 69.

The 66th-ranked Robert MacIntyre (70) of Scotland was in a group of six players four shots off the lead.

Fox said his play was “a bit scrappier” than his first-round 63, which had given him a two-shot lead overnight.

“I didn’t drive it quite as well, a little sloppy hitting in the water on the last – that doesn’t help – but hit my irons really good and gave myself plenty of chances,” the 35-year-old Fox said.

It is the fourth straight event to be played in the United Arab Emirates to start 2022. 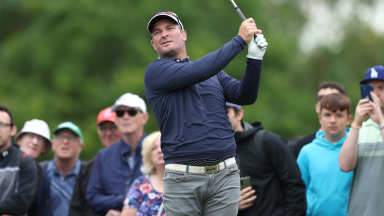 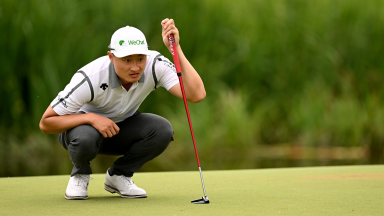 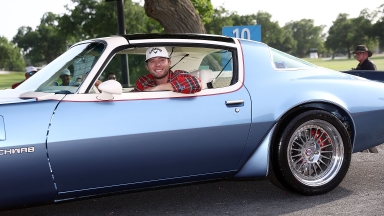