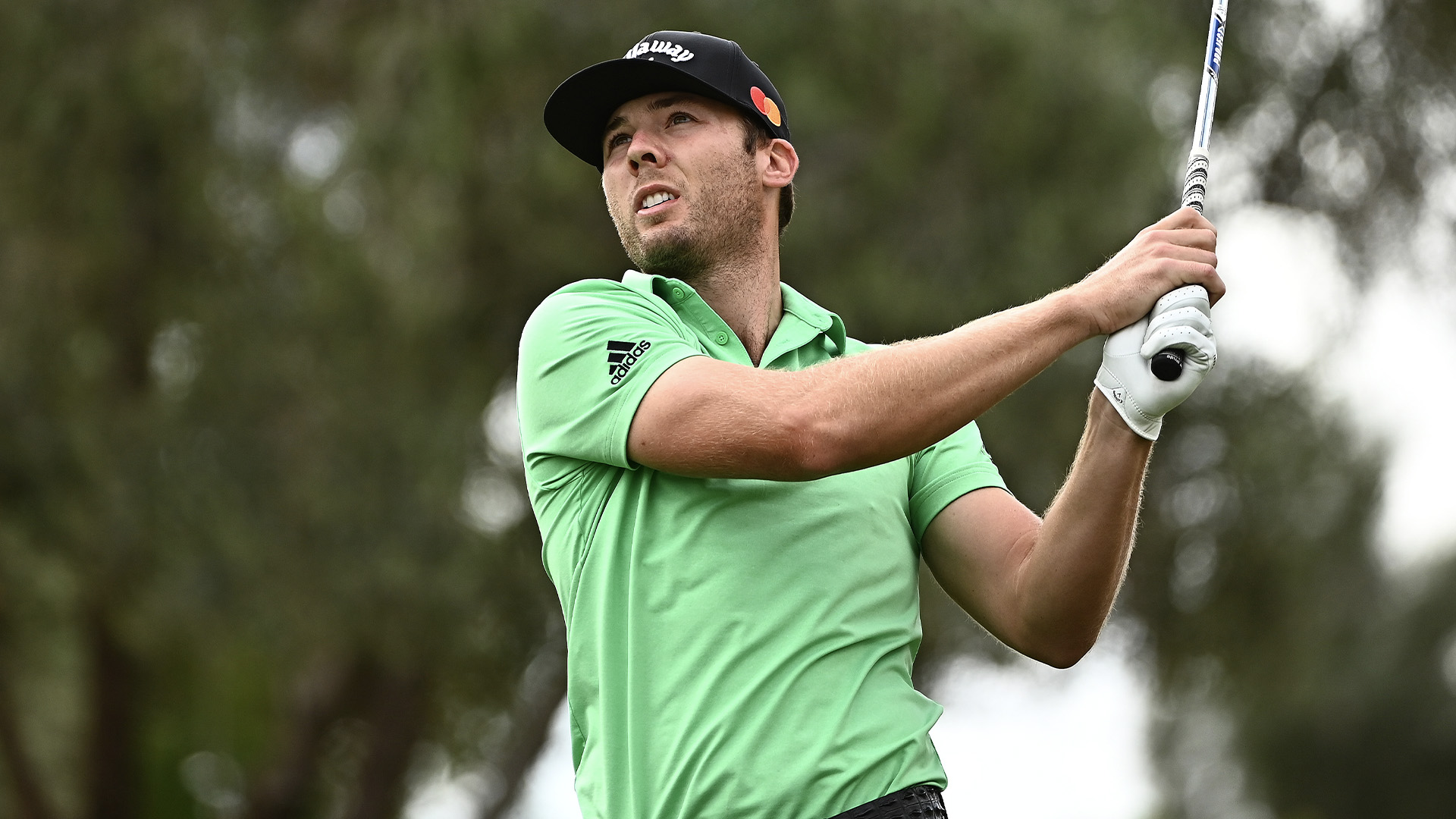 For the first time in his career, Sam Burns is a top 10 player in the world.

The 25-year-old LSU product displaced Louis Oosthuizen at No. 10 in the first Official World Golf Ranking update of the new year, moving up a spot.

Burns entered last year ranked No. 154 in the world before totaling nine top-10 finishes on the PGA Tour, including his first two career wins, at the Valspar Championship and Sanderson Farms Championship. He also capped 2021 with three straight top-10s.

With no tournaments taking place last week, there was minimal movement. Jon Rahm remained at No. 1, followed by Collin Morikawa, Dustin Johnson, Patrick Cantlay and Bryson DeChambeau. Viktor Hovland did move to seventh, trading places with Justin Thomas, who dipped to eighth. 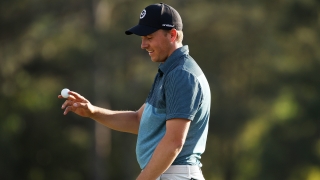 OWGR movement: Who rose, who fell in '21

From Jordan Spieth and Sam Burns to Tiger Woods and Webb Simpson, here is a look at the biggest OWGR movers.

As for Tiger Woods, he continues to fall as he recovers from a serious right-leg injury. Woods dropped from No. 566 to No. 598, and he now sits between Fabian Gomez and Ryan McCormick. 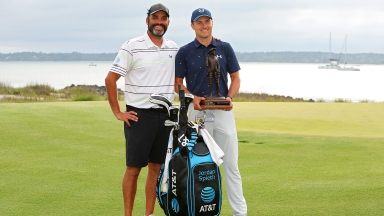 OWGR update: Spieth back in top 10 after win

Jordan Spieth has returned to the top 10 of the Official World Golf Ranking after his win Sunday at Harbour Town. 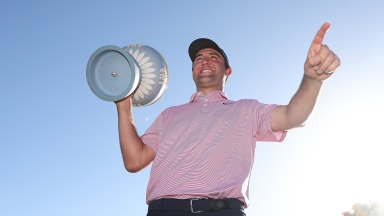 Three wins in six weeks has vaulted Scottie Scheffler to No. 1 in the world for the first time in his career. 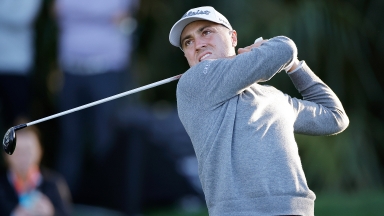 Justin Thomas enters the Valspar Championship as the eighth-ranked player in the world, which apparently doesn’t sit too well.