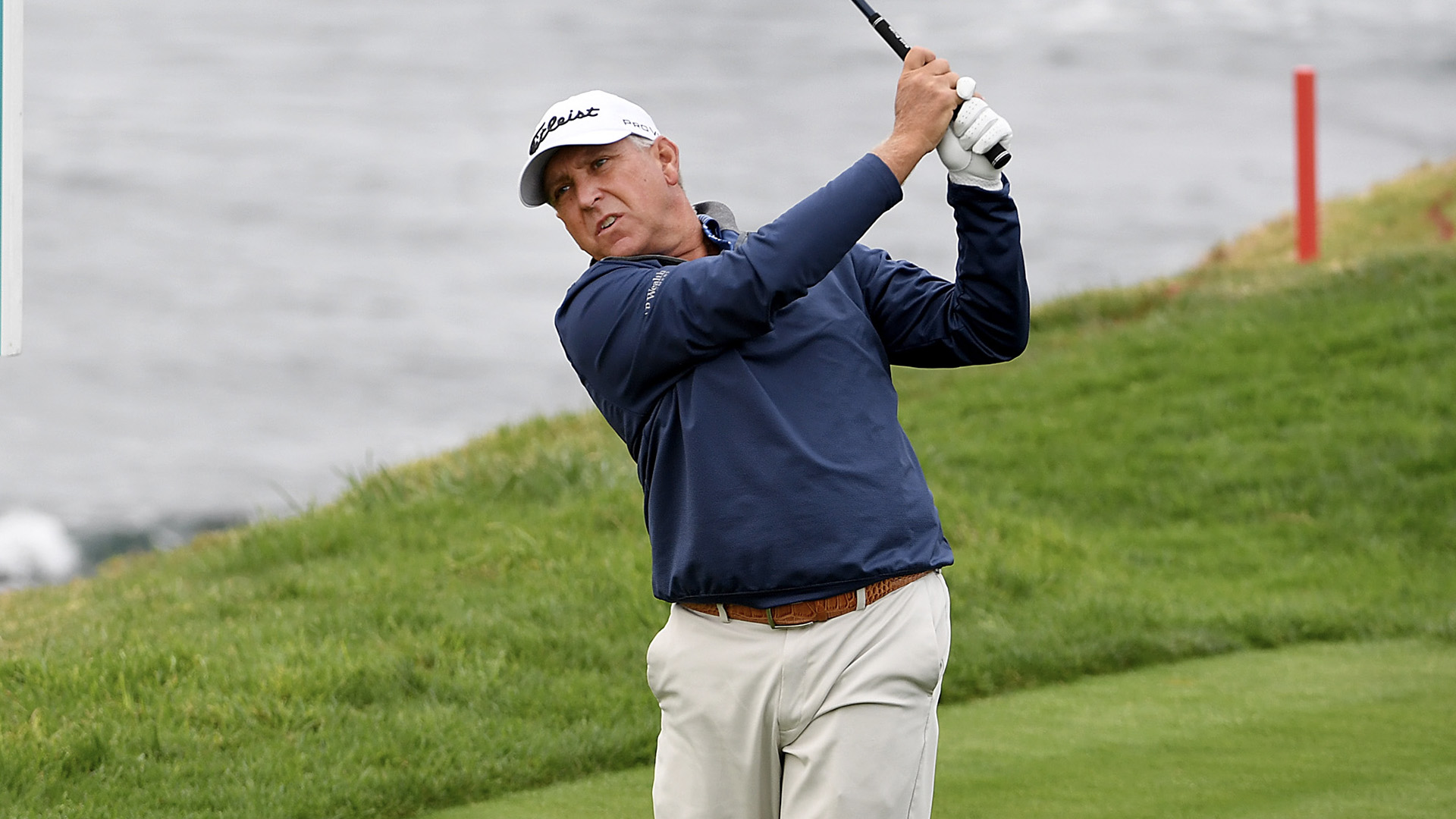 CARY, N.C. — Scott Parel shot a bogey-free 7-under 65 on Friday to take the first-round lead in the PGA Tour Champions’ SAS Championship.

“I putted really well today,” Parel said. “I hit the ball good. I’ve been trending in the right direction as far as that’s concerned. I worked on my alignment a little bit this week and putted great. The greens are absolutely fantastic, probably the best ones we play all year, Bermuda like I grew up on.”

Monday qualifier Thongchai Jaidee of Thailand and Robert Karlsson of Sweden were a stroke back. Jaidee birdied his final four holes.

Full-field scores from the SAS Championship

“I played great today,” Jaidee said. “I missed only one fairway today. I tried to get my focus to be better this week. I mean like come to qualify, get in this week. The thing is my game is getting better. I picked up the putting a little bit today. I hit a lot of good shots, hit a lot of greens, hit a lot of fairways to give me a chance to hit on the greens.” 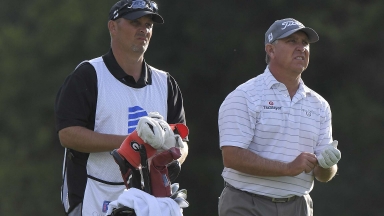 Scott Parel shot his second straight 66 on Saturday for a share of the lead with Tommy Tolles in the first of three tournaments in the PGA Tour Champions' Charles Schwab Cup Playoffs. 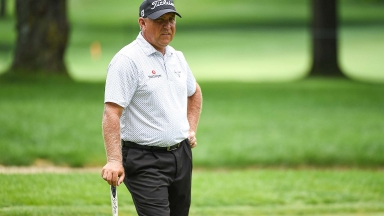 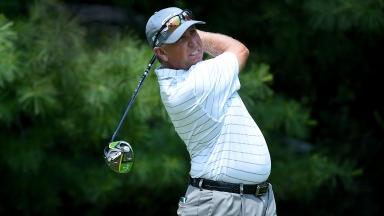 Scott Parel shot a 6-under 66 on Saturday to extend his lead to five strokes in the PGA Tour Champions' Principal Charity Classic.