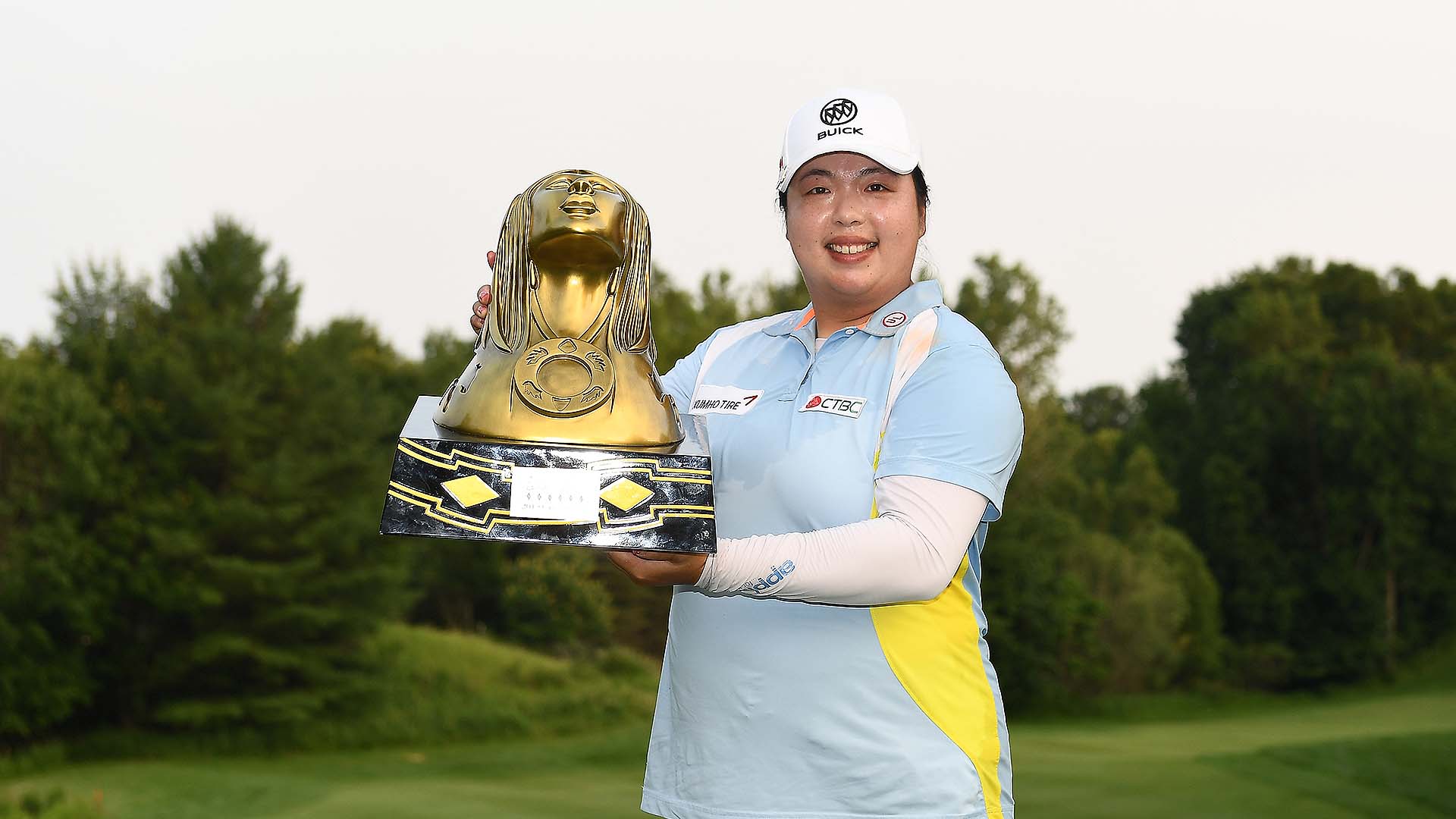 She beat Ariya Jutanugarn in a final-round duel to remind us all that she isn’t just a former world No. 1 and major champion. She’s still one of the world’s best ball-strikers.

Feng stuck a 7-iron to 3 feet at the last and made birdie to beat Jutanugarn by a shot.

She did this moments after Jutanugarn made birdie at the last in the pairing in front of her, but she didn’t realize she needed to make the putt to win until she looked at a leaderboard at the 18th green.

“Made me a little nervous,” Feng said.

Feng said she religiously avoids looking at leaderboards. She said it creates some awkward but amusing moments.

In fact, Feng said, she has holed out her last putt at tournaments before not knowing that she had won.

Feng, known for her good humor, said she had a pretty good idea she had a chance to win this week when she saw Sunday’s tee times.

Tied with five players early in the round, including Rolex world No. 1 Sung Hyun Park, Feng pulled away with her trademark iron play, firing at flagsticks in a bogey-free round of 9-under 63. She hit all 18 greens in regulation, leaving herself putts of 3 feet or less on three of the final five holes.

“My ball-striking is always my strength,” said Feng, 29. “But, actually, starting from last year, I kind of lost it a little bit.

“I tried to get more distance off the tees and then, maybe, just messed up the feeling, about controlling the ball. I got that back, so I'm really happy about that.”

The victory was Feng’s 10th LPGA title, but her first in 20 months. She reigned as the world No. 1 for 23 weeks, at the end of 2017 and early into 2018, but she was steadily sliding in the rankings. She missed the cut in all three of the majors this year and was down to No. 26 in the world coming into this week.

“I was kind of a little lost,” she said. “This week, I think I kind of got everything together.”

Yealimi Noh, the 17-year-old making her LPGA debut as a pro, closed with a 68 to tie for sixth with the world No. 1 Park (69). Noh, who made it into the field as a Monday qualifier, will get another LPGA start next week. The Marathon Classic announced on the weekend that it extended her a sponsor’s exemption.

Jutanugarn, who swept all the LPGA’s major awards and honors a year ago, looked as if she was going to end her own winless spell and claim her first victory since winning the Ladies Scottish Open 49 weeks ago. She had a one-shot lead on Feng until making bogey at the 15th,  where she hooked her tee shot into the edge of a hazard, pitched out, and then failing to get up and down for par after hooking her 6-iron approach into the rough left of the green.

Still, Feng wrestled the lead back from Jutanugarn after carving an 8-iron to 2 feet at the last to make birdie. She was gracious in the end, applauding as she sat aside the 18th green and watched Feng close with her birdie.

“It's a great win, because I think I got my game back, my confidence back,” Feng said. “And I believe that I can win more in the future.” 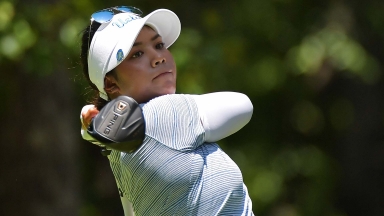 Just five weeks after turning pro, Patty Tavatanakit made an exciting run at trying to join Annika Sorenstam as the only players to shoot 59 in LPGA history. 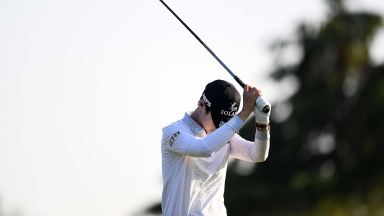 A late slip cost Sung Hyun Park control and she fell into a four-way tie for the lead going into the final round of the Thornberry Creek LPGA Classic. 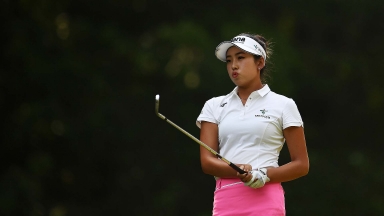 Yealimi Noh is looking to complete a spectacular LPGA debut as a professional. It will be something special if the 17-year-old can win the Thornberry Creek Classic as a Monday qualifier.