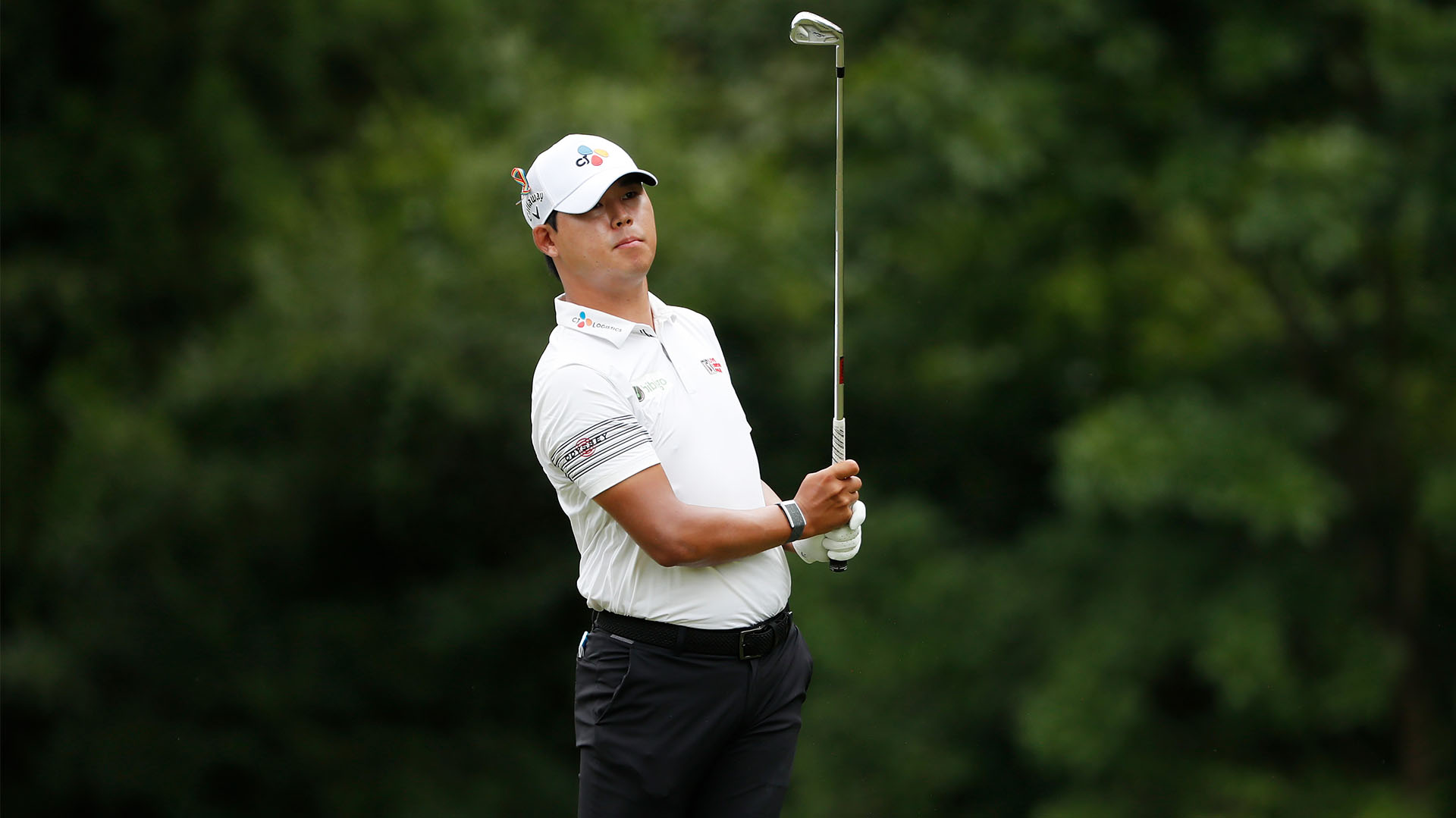 GREENSBORO, N.C. – Si Woo Kim wasn’t able to hold onto the 54-hole lead at the Wyndham Championship, but he still left Sedgefield Country Club with an appealing consolation prize: a spot in next month’s U.S. Open.

Kim started the day two shots clear of the field as he looked to win this event for the second time, but an even-par 70 dropped him into a tie for third and left him three shots behind eventual champion Jim Herman. With Herman claiming the first of two U.S. Open invites available to top-10 finishers not otherwise exempt, the second spot came down to a tiebreaker between Kim and Doc Redman, who also tied for third at 18 under. Because Kim started the week with a higher world ranking (No. 115) than Redman (No. 126), he’ll head to Winged Foot.

It will mark Kim’s fourth straight U.S. Open appearance. He finished T-13 at Erin Hills in 2017 and missed the cut each of the last two years.

Herman’s win brings with it all sorts of incentives, including a return to Kapalua, a trip to next year’s PGA Championship and a spot in the 2021 Masters. His lone prior appearance came in 2016, when he won the Houston Open in the final event before the Masters and was whisked away to Augusta National the following week. While he won’t make the field in November, this time he’ll at least be able to plan some casual practice before making his return in April.

But he’ll also make his fifth career U.S. Open appearance next month, having made two prior cuts including a T-47 finish at Pebble Beach in 2010.

“I was looking forward to getting home tonight or tomorrow and having a few, three weeks off again. Kids are back in school, so it was just going to be dad again and try to figure out this thing, figure out this game of golf,” Herman said. “That was the plan. Obviously, things have changed.” 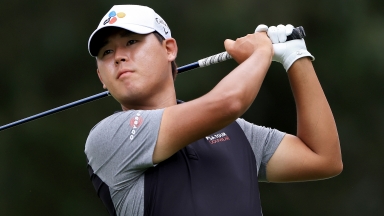 Si Woo Kim had a forgettable end to his week at the WGC-FedEx St. Jude Invitational, making a 13 on a 155-yard hole. 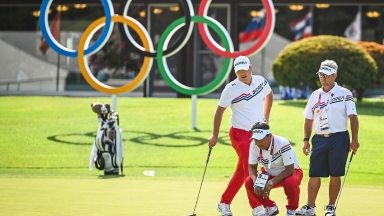 How a medal for Kim and Im is worth more

Kim and Im can earn an exemption from two years of military service in South Korea by winning a medal in Tokyo. 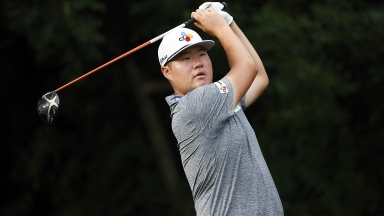 Im, Kim WD from Open to focus on Olympics

PGA Tour winners Sungjae Im and Si Woo Kim have withdrawn from The Open Championship to focus on the Olympic Games.