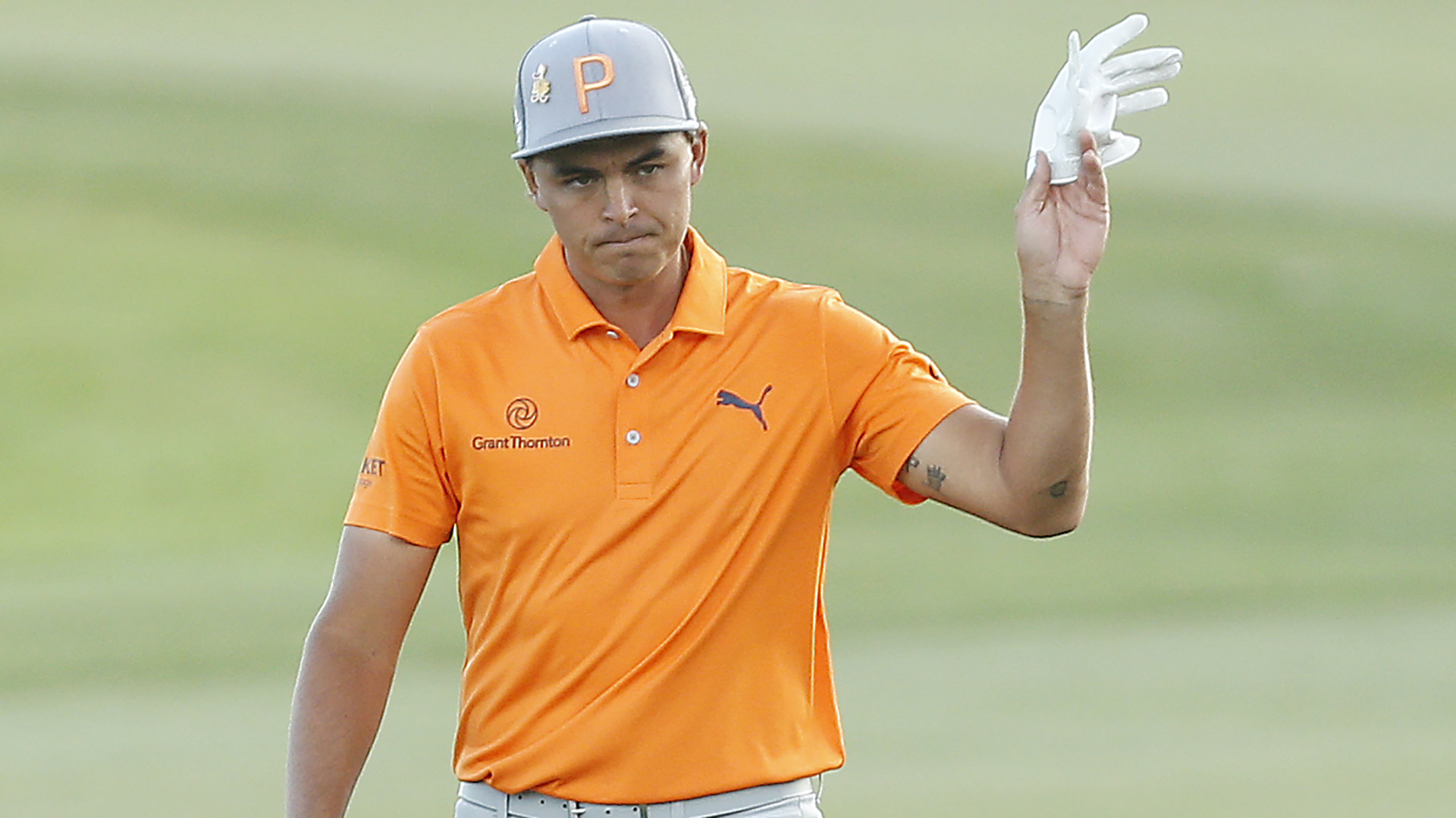 PALM BEACH GARDENS, Fla. – After Rickie Fowler signed his scorecard on Sunday at the Honda Classic, he “became a spectator," waiting to see if there was more golf to be played.

Playing in the third-to-last pairing, Fowler posted 8 under par for the week. Rather than head to the practice area to prepare for a potential playoff, Fowler simply watched and waited.

In this case, he watched Keith Mitchell birdie the 18th hole to win his first PGA Tour and edge Fowler and Brooks Koepka by one.

“I’ve signed my card, I’ve done everything I can do," Fowler said. "I love competing, I love going up against the best in the world. I love beating all of them, and I think that shows up in some of the best players in the world that step up down the stretch or can finish when needed. But once the card is signed, I kind of become a spectator.”

Full-field scores from the Honda Classic

Fowler birdied three of his last four holes of Sunday’s final round on his way to a 67. Even though Fowler’s round of 3 under wasn’t enough to seal the deal, he was proud of the way he fought this week. He said he gave it a run, and that’s all he could do.

After Mitchell made his putt for birdie on No. 18, Fowler shrugged at a nearby camera, as if to say: What can you do?

And in classic Fowler fashion, he waited for Mitchell to arrive at the scoring tent and congratulated him, remembering what it was like to get that first PGA Tour win.

“Congrats to Keith, he went and earned it. It was fun, I’m happy with the way I finished, and at least I gave myself a chance,” Fowler said.

“Seeing him make that putt, it’s cool. I know the feeling. All you can do is sit back, smile, congratulate him,” he added. “I’m sure he’s pretty pumped. He’ll enjoy that. 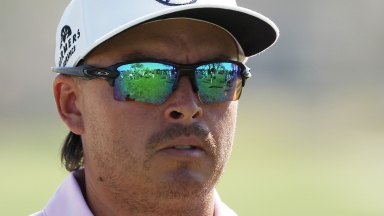