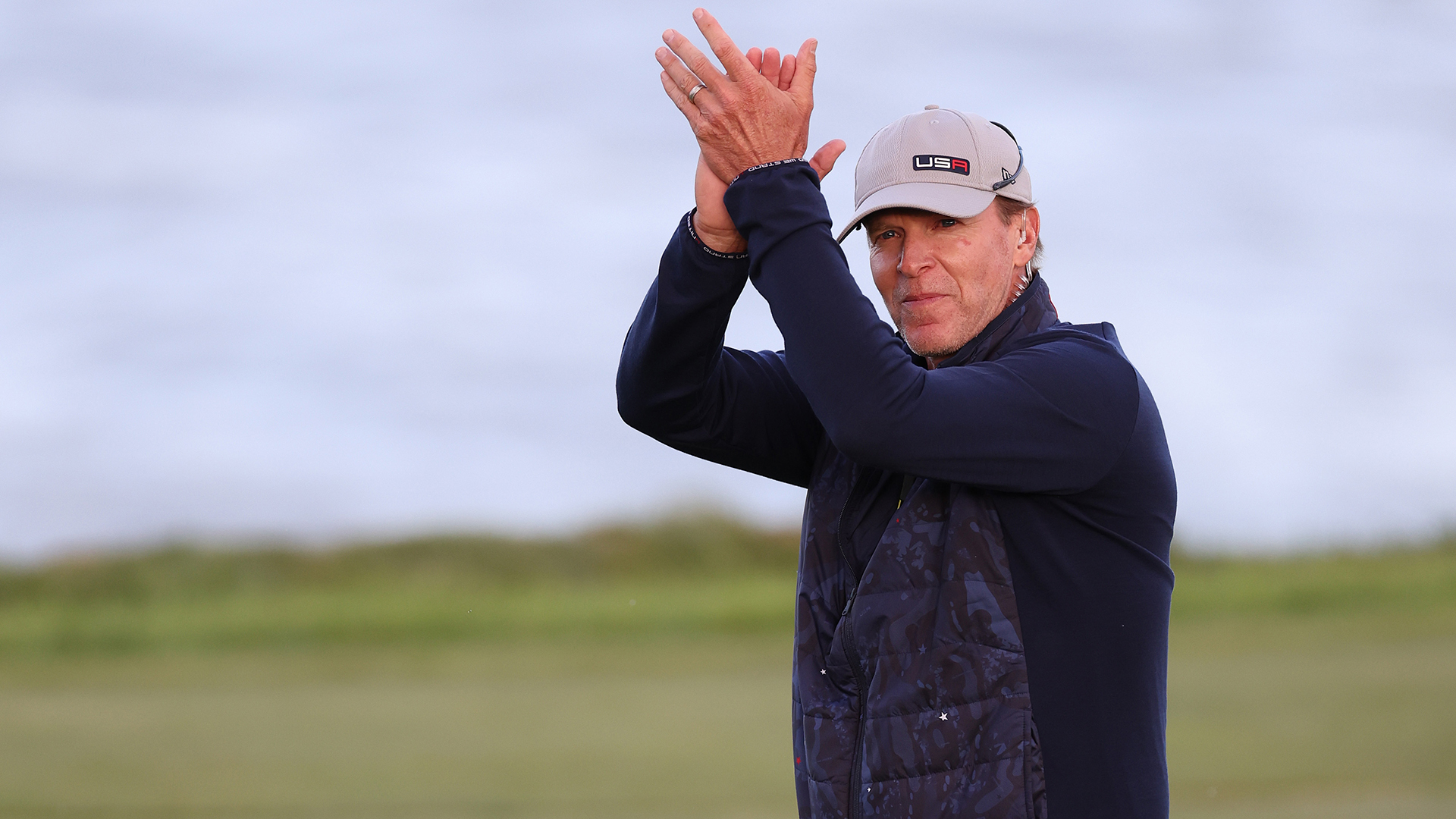 No Justin Thomas and Jordan Spieth.

No Xander Schauffele and Patrick Cantlay, either.

Stricker informed his team of his Day 1 plan on Monday, and he wasn’t about to deviate from that even when staked to an early 3-1 lead.

Thomas and Spieth played all four team sessions together at the 2018 Ryder Cup, compiling a 3-1 record, and figured to go the distance this week at Whistling Straits.

Ditto for the impressive team of Xander Schauffele and Patrick Cantlay, who had successfully teamed up at the 2019 Presidents Cup.

But in the Friday fourballs session, Stricker sent out Schauffele with Dustin Johnson, Cantlay paired with Thomas, and Spieth sat out the afternoon.

“We were trying to give everybody a little bit of rest along the way,” Stricker said. “That was part of it. Just making sure guys get their rest.

“It’s a big course. Tough conditions this afternoon. Guys from both sides looked whipped after playing 36 holes. A big key is to make sure these guys are rested and ready for Sunday as well. You have 12 points on Sunday. Sunday is a big day.”

The Americans’ foursomes lineup will look the same Saturday as it did on Day 1, with Cantlay and Schauffele together, Spieth and Thomas teaming up again, as well as the teams of Brooks Koepka-Daniel Berger and Dustin Johnson-Collin Morikawa.

Cantlay, Schauffele, Thomas and Johnson will have appeared in each session to this point. When asked before the matches if any player on the U.S. side would go all five matches, Stricker said: “We are conscious of that, and trying to look at that going forward as well. It’s definitely on our plate to try to make sure that guys are getting their rest.”