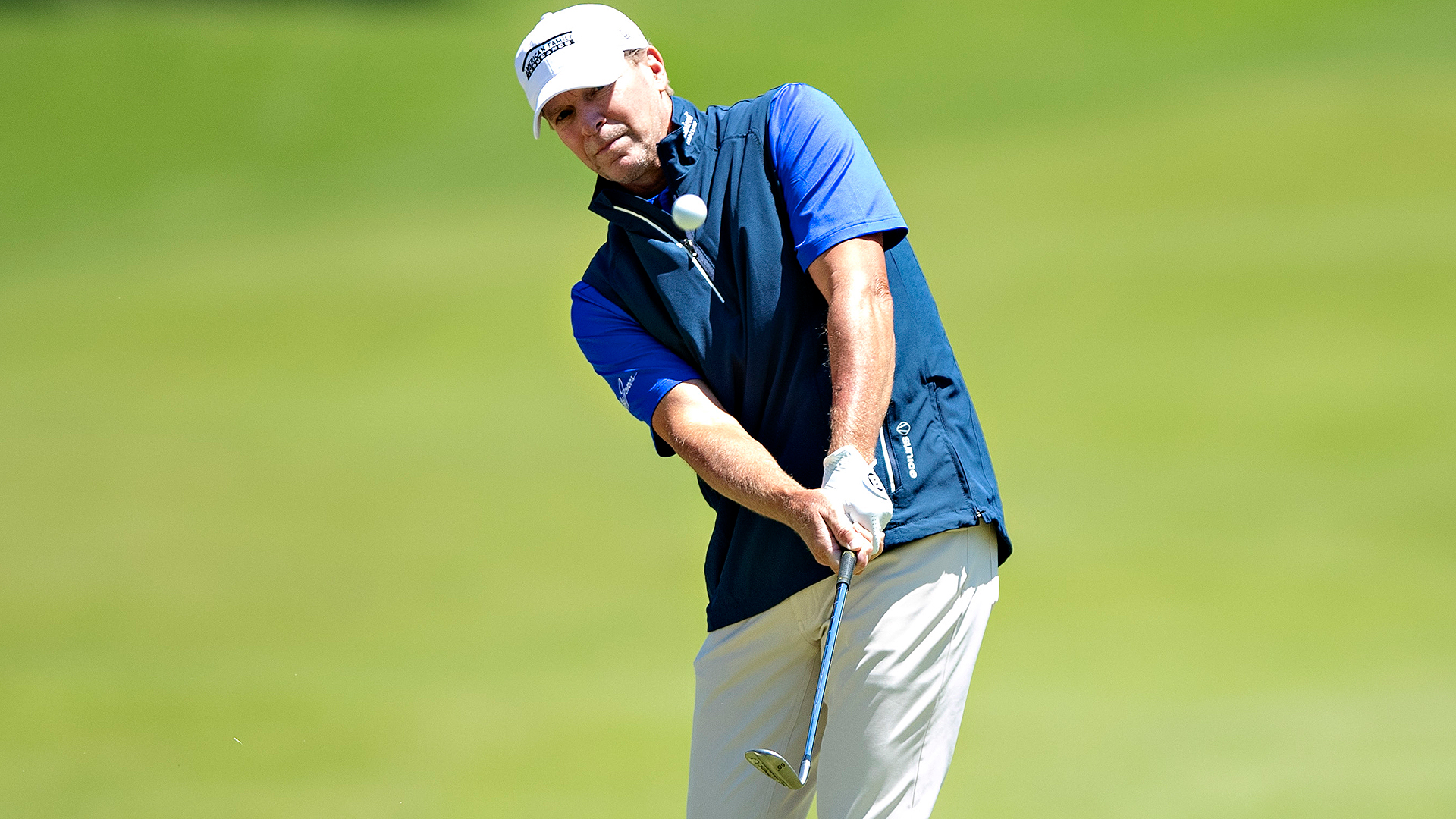 Less than a month after he captained Team USA to a historic Ryder Cup triumph last September, Steve Stricker was confronted with another battle.

Stricker endured a lengthy bout with an illness. He was hospitalized in November for two weeks with a soaring white blood cell count and inflammation around his heart, causing him to lose 25 pounds.

But Stricker is on the precipice of winning that fight also.

The 55-year-old, who's won seven times on the PGA Tour Champions, is continuing his progress on and off the course roughly five months since he was first hospitalized.

"I put on about 15 pounds now," Stricker said in a video from the PGA Tour Champions. "When I go out on the golf course, I chipped and putted a lot, which I am starting to see the fruits of, which is nice. But I am probably 75%."

When Stricker was finally able to swing a club again, he was 160 pounds and his swing speed was way down. So he sought out some advice from a member of his Ryder Cup squad.

"I texted Justin Thomas and I'm like 'Hey, I'm at your weight. If I could only swing it with your speed, I'd be alright,'" Stricker said. "You know, he's 165 dripping wet and swings it super fast and I'm like maybe losing 25 pounds, I can swing it that fast. Well, no, it hasn't worked out to be that."

Stricker told PGATour.com in early March that he's targeting a return to competitive golf in April, hoping to get a few rounds under his belt before the senior tour's first major, the Regions Tradition in May.

However, Stricker said after his illness that "golf doesn't mean as much probably to me." During his recovery, the 12-time PGA Tour winner got to spend more time with his family and took on a new role in the household.

"It had nothing to do about me and my golf game, which normally that's what it is," he said. "I'm trying to get ready to play in something, but I was all in on them and what they were doing."

And with a new perspective from his experience the past several months, Stricker is eager for what lies ahead.

"Just a roller coaster of a ride in this golf game,” he said. “I’ve been on that roller coaster, and now I feel like I’m trying to work my way back up again ... I’m excited to see what this next chapter will bring.” 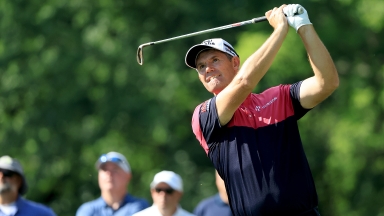 Padraig Harrington and Steve Stricker are going at it again on a big stage, and this time they have more say over the outcome at the U.S. Senior Open. 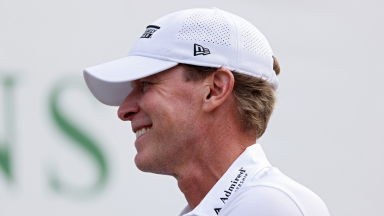 Regions Tradition winner Steve Stricker has withdrawn from the second major of the year after testing positive for COVID. 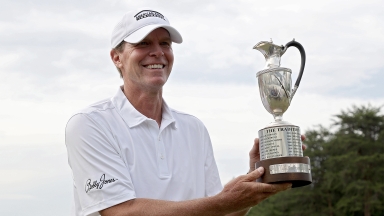 After illness, Stricker gets major win at Tradition

Stricker's second Tradition win came in his third event since returning from a six-month absence for health reasons.