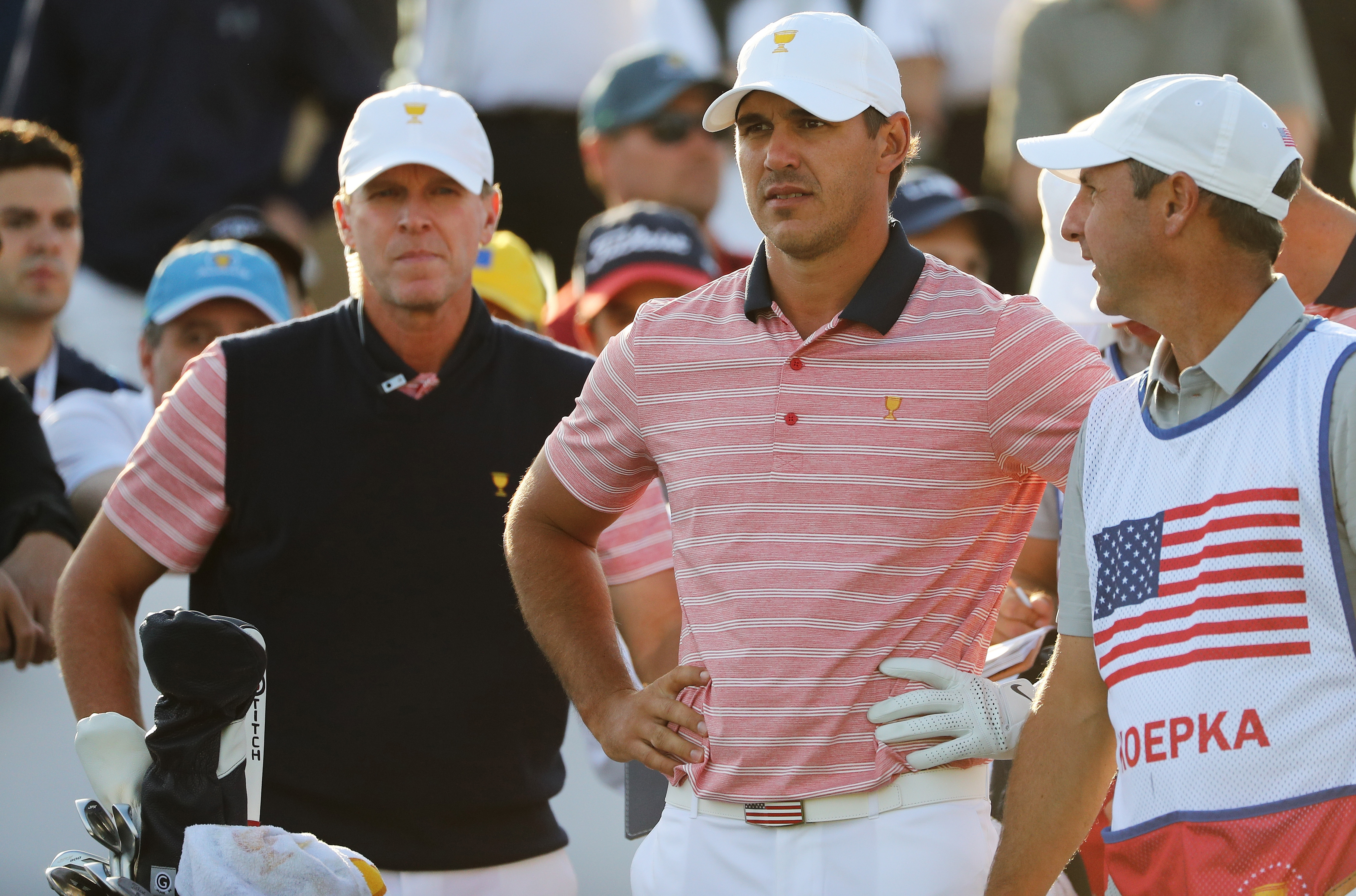 Steve Stricker was expected to lead the U.S. Ryder Cup team at Whistling Straits. Given his Wisconsin roots, his career revival and the respect he garners from around the golf world, he was long a lock to captain the American squad in 2020.

And then 2020 became 2021. Along the way, four captain’s picks turned into six, a 50-year-old won a major and two of the potential team’s biggest stars continued to turn up the heat on a simmering feud.

Eventually, Stricker will lead an American squad of 12 against a European team of the same size, Sept. 24-26 in Kohler, Wisconsin. He’ll do so against Ireland’s Padraig Harrington, who has his own team to worry about, but who can’t be displeased over any possible U.S. discord.

It’s debatable how impactful a role captaincy has in a Ryder Cup outcome. But there is no question Stricker deals a heavy hand this go-around.

Primarily, he’s responsible for determining half the team. When he joined “Golf Central” earlier this week, Stricker noted that while Whistling Straits is a big-hitter's park, he will strongly consider how well a player is putting. “You gotta make putts in the Ryder Cup,” he said.

What else will he study? Chemistry. “I’ll take a look at the six guys who make it on points and how can we pair up with those six guys well, and that will probably determine the next six,” Stricker said.

Chemistry, not just on the course, but also behind closed doors. Of course, that relates to Brooks Koepka and Bryson DeChambeau, who have been needling each other for years and took their bickering to a new level after a Golf Channel video went viral.

The captain has been paying attention.

“It doesn’t make me happy when I see these guys going back and forth on social media. Two very competitive guys, two guys that want to play at the highest level,” Stricker said, adding that he’ll take charge of the situation to ensure team stability.

“That’ll be up to me. That’ll be my job going forward, making sure that we all get along. I’m sure those two guys will be on the team, so it’ll be up to me to kind of pull them aside, hopefully get them together and make it good for everybody,” Stricker said. “And that’s going to be the key, so that we can unite as a team and play well together as a team.” 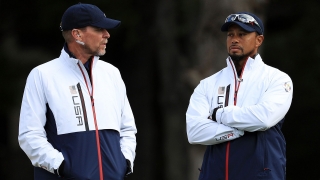 Tiger Woods might not be at Whistling Straits this year, but the U.S. captain said Woods is still involved as a vice captain.

And will Phil Mickelson be on that team, as he has been for everyone since 1995? The thought was comical until he won the PGA Championship a few weeks ago.

“We had talked after he won in Kiawah. He wanted to voice his concerns and desires going forward,” Stricker said of a conversation with Mickelson. “I guess the best way – and I said this to him, too – you were 52nd [on the Ryder Cup points list] for a reason prior to the PGA and after the PGA you’re 16th for a reason.

Mickelson is currently 17th and didn’t compete in this week’s Palmetto Championship at Congaree. He will be at Torrey Pines South next week, when he will try to win his second consecutive major title – his first U.S. Open – and complete the career Grand Slam.

Or, at least do enough to further impress Captain Stricker.

“We are all looking forward to seeing how and what he’s going to do going forward,” Stricker said. “And if he continues his strong play, sure, he’s going to be a big consideration to make this team.” 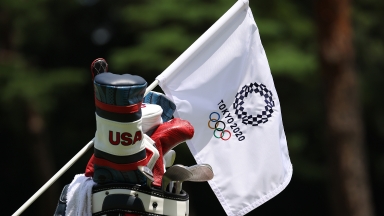 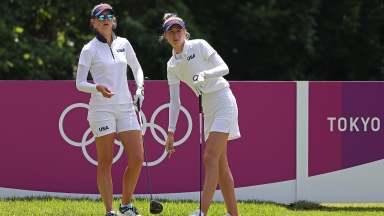 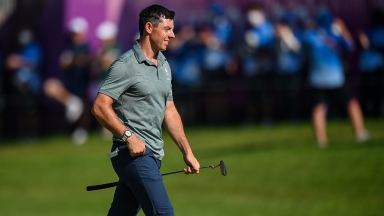 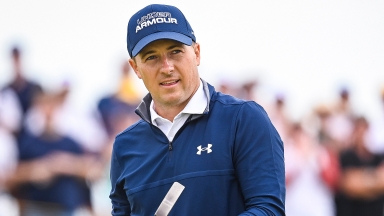 Ryder: Spieth all but in; Euro picture clearer

Jordan Spieth all but secured his spot on the U.S. Ryder Cup team at Royal St. George's, but how does the rest of the picture look? 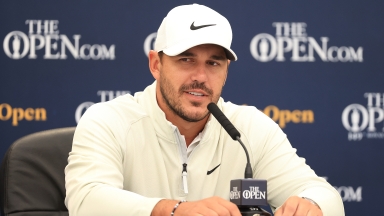 Brooks downplays any Cup friction: 'Only a week' 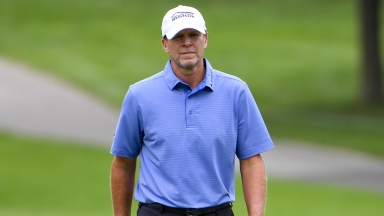 As the clock ticks, Stricks has tough decisions

There is still plenty of time for Steve Stricker to sort out his Ryder Cup captain's picks, but the challenge will still be there.