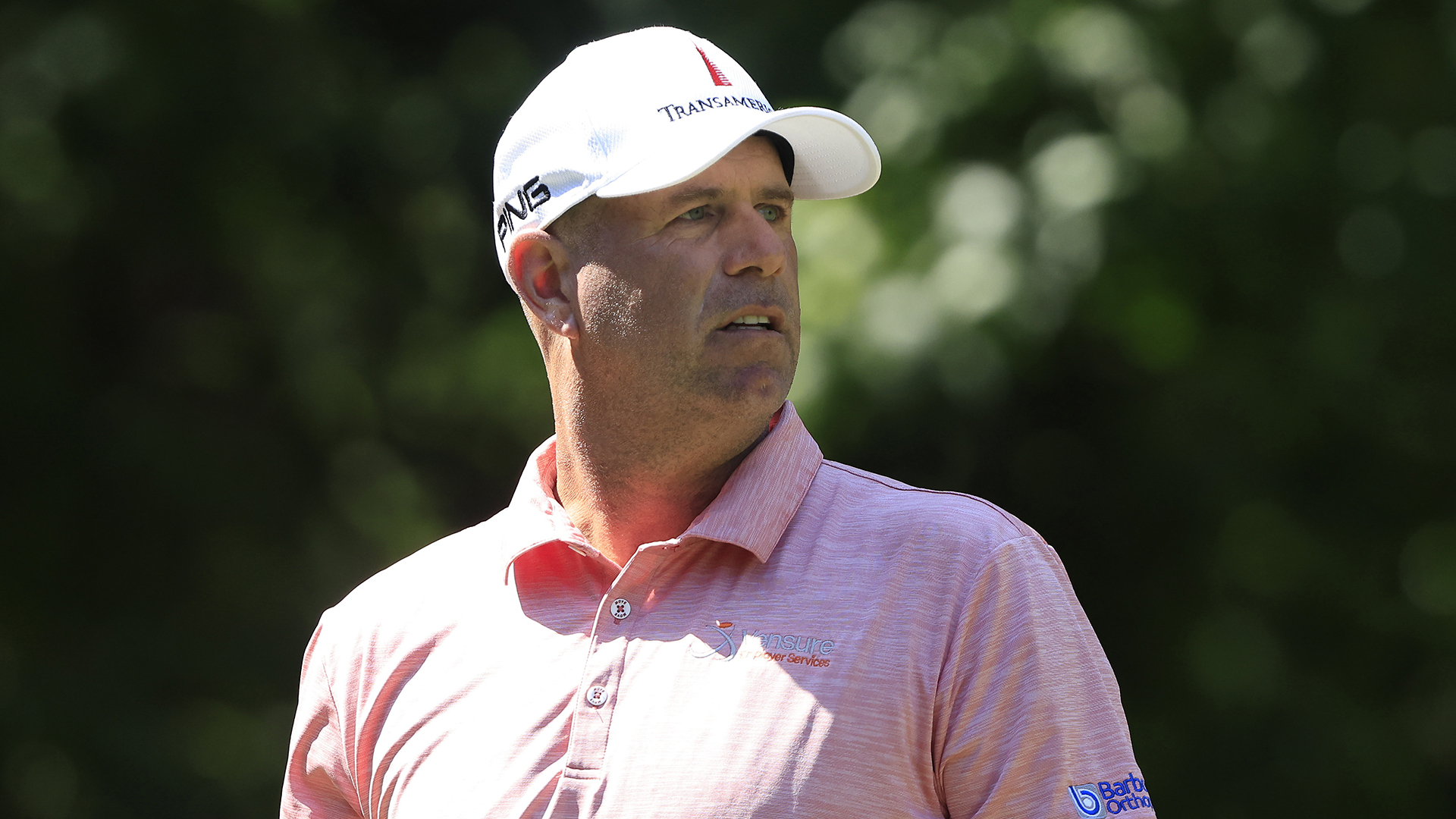 Stewart Cink made a huge jump in the Official World Golf Ranking on Sunday evening after winning the RBC Heritage.

Cink, who won by four shots in a wire-to-wire victory at Harbour Town, rose 71 spots, from No. 115 to No. 44, cracking the top 50 for the first time since January 2011. He’s improved more than 100 places since missing the cut at The Players last month. He followed with finishes of T-19 at Honda, T-12 at the Masters and his triumph at the Heritage.

Sunday’s win was the eighth of Cink’s PGA Tour career and second this season for the 47-year-old Cink. Prior to last fall’s Safeway Open title, Cink hadn’t won on Tour since the 2009 Open Championship.

Other big movers included co-runners-up at Harbour Town, Harold Varner III and Emiliano Grillo. Varner went from No. 139 to No. 73 while Grillo is ranked No. 74, up from No. 141. Austrian Open winner John Catlin moved from No. 124 to No. 79 while Japan’s Takumi Kanaya took the Japan Tour’s Token Homemate Cup to rise from No. 118 to No. 76. The 22-year-old Kanaya turned pro last summer after spending time as the world’s top-ranked amateur.

The top 10 in the OWGR remained unchanged, with Dustin Johnson still comfortably in the No. 1 spot. 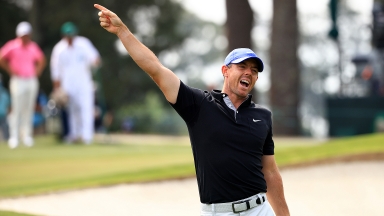 While Sam Burns reached a career-best position in the latest Official World Golf Ranking, Rory McIlroy fell to his worst ranking in more than a decade. 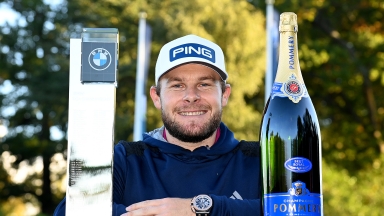 Tyrrell Hatton became the latest player to reach the top 10 in the Official World Golf Ranking on Monday, though it came at the expense of Brooks Koepka. 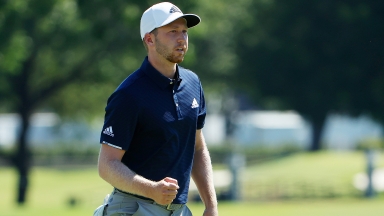 The world rankings are back up and running, as Daniel Berger made a big move following his playoff victory at the Charles Schwab Challenge.