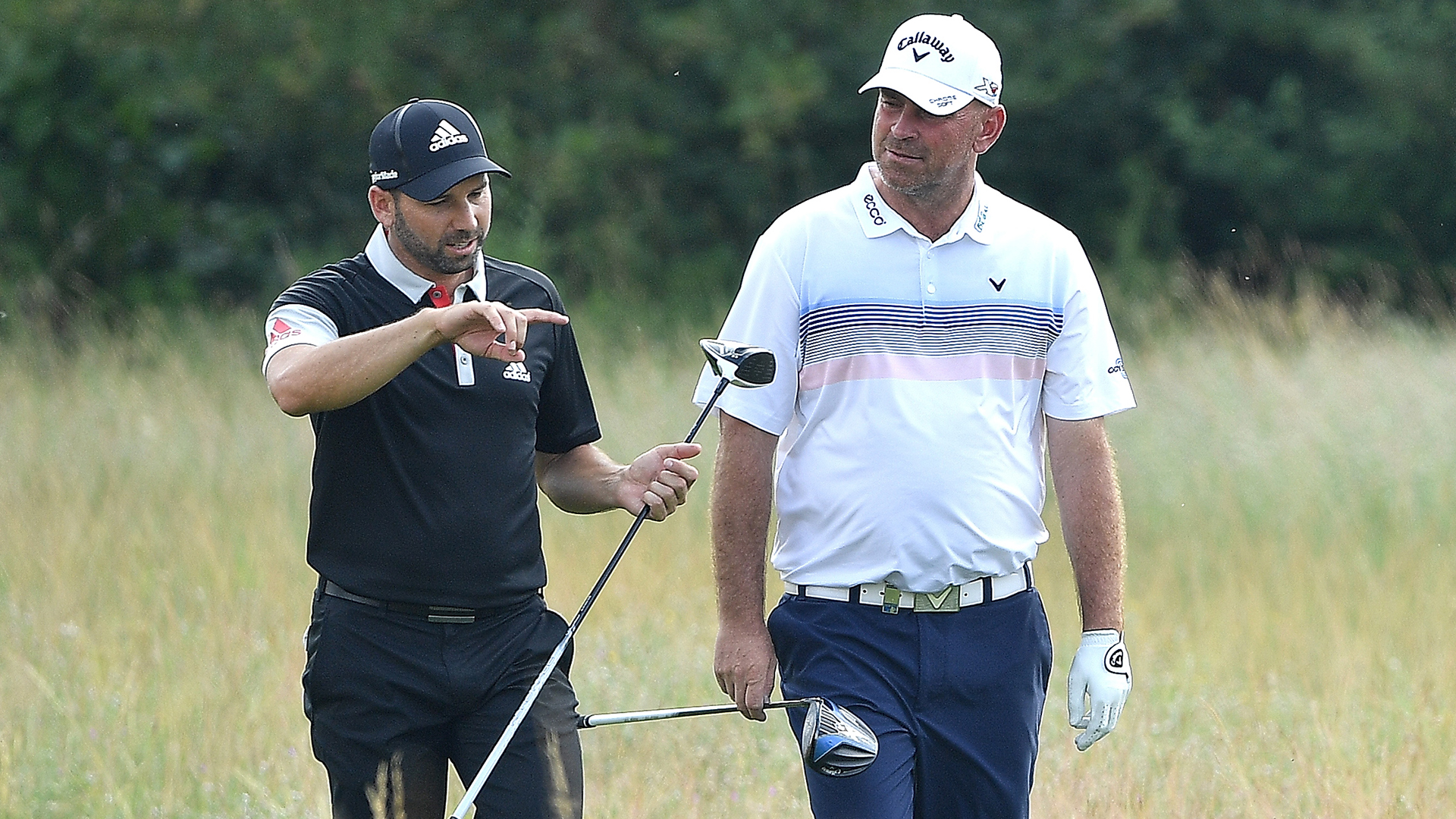 Sneds (+9%): It doesn’t always happen, a Tour player shooting 59 and then finishing it off with a W, so it was satisfying to watch Brandt Snedeker go wire to wire at the Wyndham. An in-form Sneds now should edge out Kevin Kisner for one of Jim Furyk’s final captain picks.

Viktor Hovland (+6%): Watching the Oklahoma State junior maul the field at the U.S. Amateur, a question arose: How does the fifth-ranked player in the world not win more often? The U.S. Am was just his second title, anywhere, outside of Norway. That could all change, after he proved to himself that he could handle the best field and the stiffest challenge.

Lexi (+4%): She once again was penalized – for playing preferred lies in a different fairway – but Thompson still shot 17 under and tied for 12th in her first start since a self-imposed break to recharge her batteries. In the media tent she was refreshingly honest about the difficulties of being a 23-year-old superstar who never went to college and whose life is consumed by golf. Here’s hoping she can find a better balance (like, say, Michelle Wie) over the next few years.

Tyler McCumber (+3%): The world rankings don’t reflect it, but McCumber is playing the best golf of anyone in the world right now. In his past four starts on the Canadian circuit, he’s gone win-win-3rd-win and shot 90 under par with a scoring average of 65.88 and just two rounds higher than 68.

Nick Taylor (+1%): Playing for his Tour card, Taylor shot a bogey-free 63 Sunday at the Wyndham – with an eagle and birdie in his last four holes – to jump from 129th to 119th in the standings. That’s clutch.

Billy Hurley III (-1%): A winner two years ago at Tiger’s event, Hurley is now headed back to second stage of Web.com Q-School after finishing 201st in the standings – by a point. A tough break for one of the game’s good dudes.

Kevin Stadler (-2%): He reminded us of the dangers of slamming clubs, after the head of his 7-iron flew off and struck a spectator in the head, requiring stitches. It was a scary scene – “It’s been a while since I’ve seen so much blood,” said playing partner Shaun Micheel – that could have been even worse.

Sepp Straka (-3%): There were plenty of stories of heartbreak at the Web.com Tour regular-season finale, perhaps none as crushing as Straka, who went 5 over for his last seven holes (including three consecutive bogeys to finish) to drop outside of the top-25 bubble.

Sergio (-4%): At last, some signs of life – his tie for 24th in Greensboro was his best finish on Tour since March – but he still didn’t make the playoffs, and it still might not be enough to sway Thomas Bjorn. For the captain it may come down to a question like this: Who would you rather have in Paris, Sergio or Russell Knox? 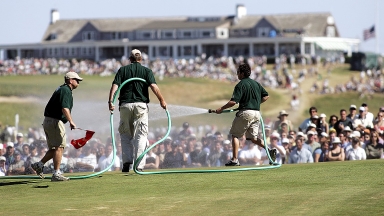 For two days, the 2004 U.S. Open was a thing of beauty. And then the weekend arrived, where a difficult Saturday gave way to a near-unplayable Sunday. 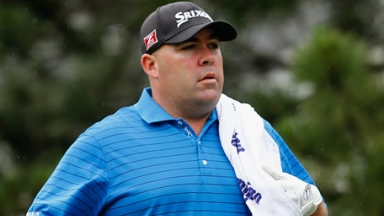 After returning to action at the Masters, Kevin Stadler withdrew prior to the opening round of the RBC Heritage, another setback to his injury-plagued season. 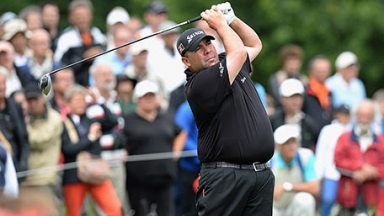 Defending champion Kevin Stadler withdrew from the Waste Management Phoenix Open Friday because of a stress fracture in his right hand.