TaylorMade adds to P700 series with trio of irons, as well new putter and utility clubs 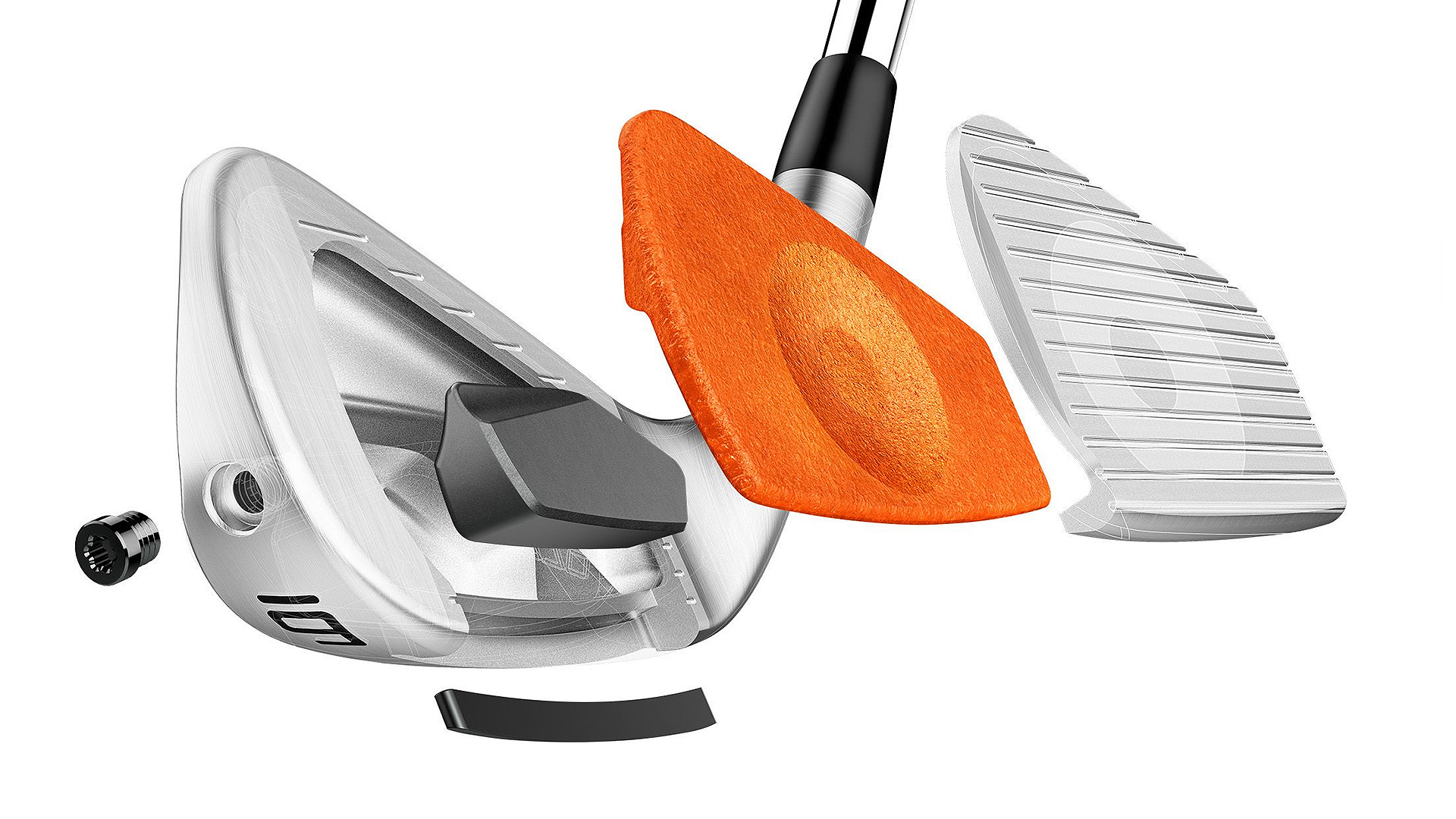 TaylorMade has announced a trio of new irons that have been added to its vaunted P700 series: the P7MB, P7MC and P770 irons.

Click here to learn more about the irons, including pricing and availability. Here's a snapshot from the company:

Inspired by Tour, the design features of P7MC meets the standards of the game’s most discerning players. Classic shaping and minimal offset deliver control and precision, while perimeter weighting offers just the right touch of forgiveness.

P7MB – PERFORMANCE FOR THE GOLF PURIST

P7MB is defined by its clean and elegant appearance. This beautifully crafted muscle back reflects a level of the game that we all aspire to.

Given the compact head shape, P770 punches above its weight class. Company testing shows that it’s within a few yards of the larger P790. Pound for pound, the performance is equally as impressive. 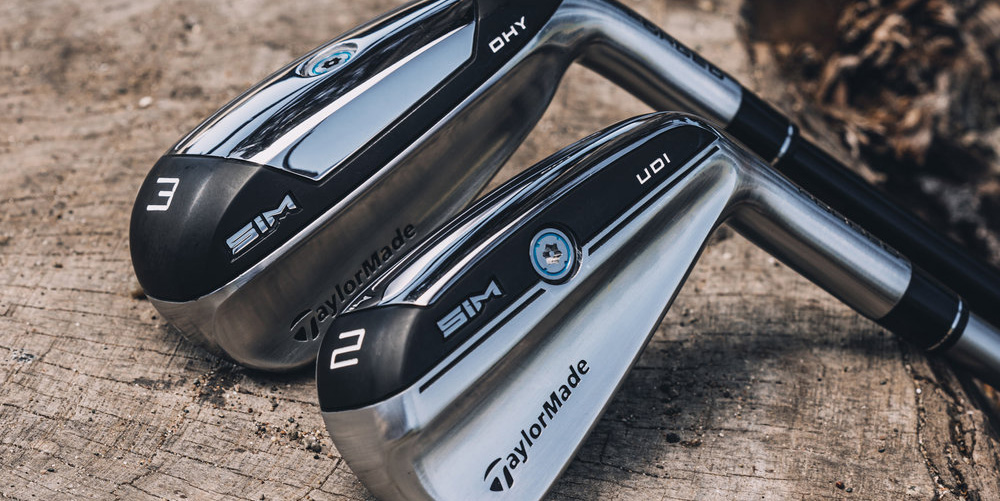 According to the company:

"As with the entire lineup of SIM products, shape plays a pivotal role in the performance of both SIM UDI and SIM DHY. Two noticeably different shapes contribute to a variance in performance and ball flight between the utility irons.

As for when you reach the green, TaylorMade has added to its Spider collection with the Spider FCG putter.

According to the company: 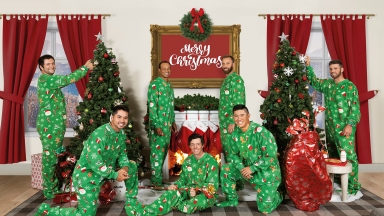 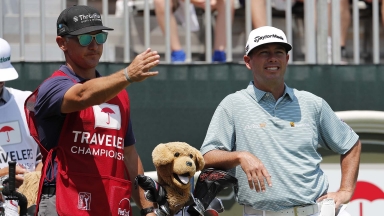 Chez Reavie won the Travelers Championship on Sunday. Here's a look inside of his bag. 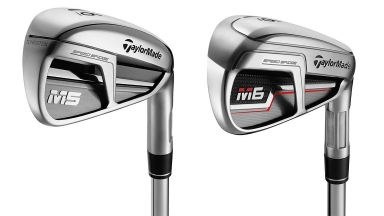 TaylorMade is introducing it's latest addition in the M line, the M5 and M6 irons.