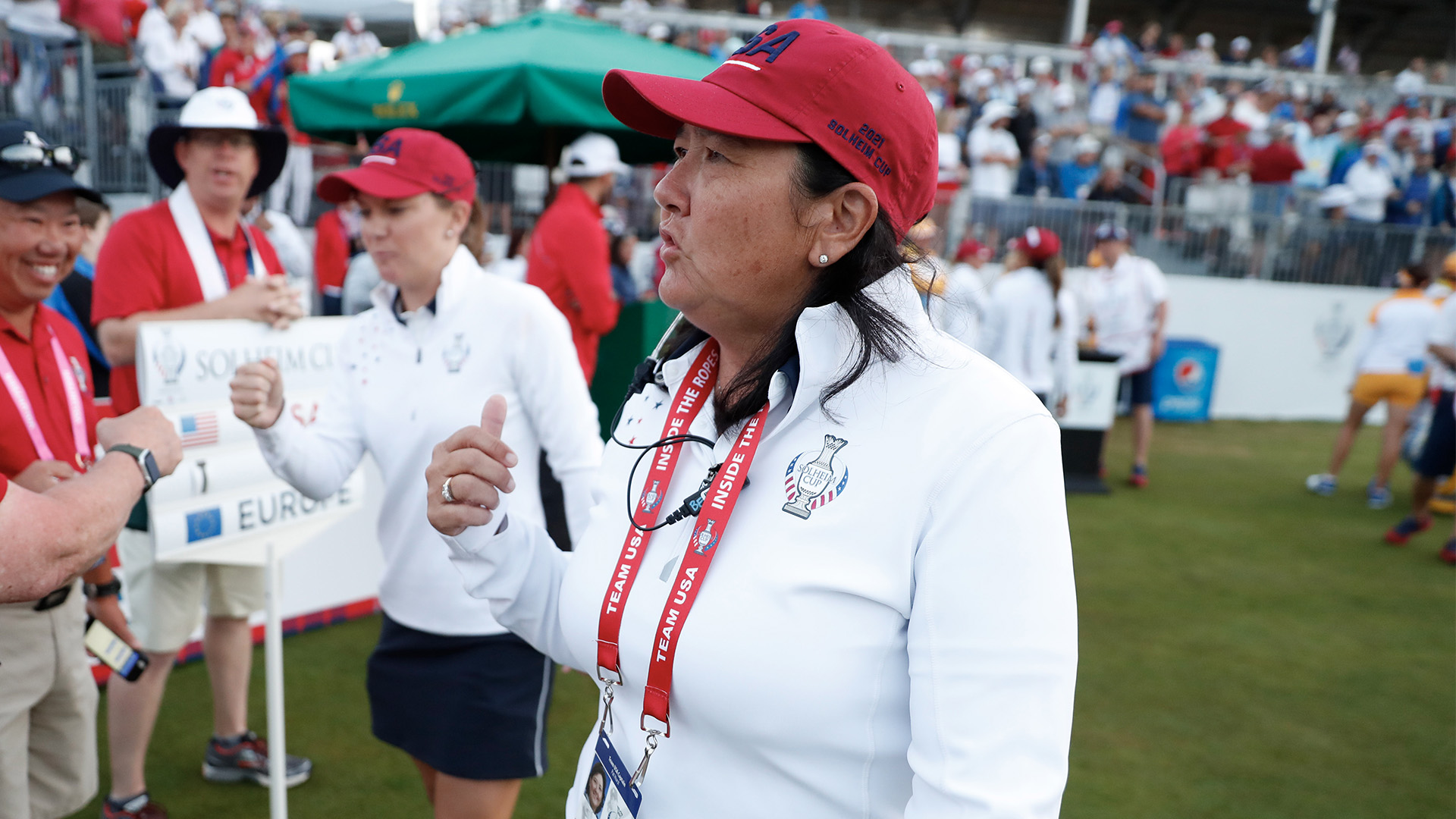 TOLEDO, Ohio – Team USA was never able to recover after trailing Team Europe by three points after the opening session of the Solheim Cup.

U.S. Solheim Cup captain Pat Hurst said she didn’t speak with her team after that disappointing opening session before sending them out in the afternoon. But that may have been a missed opportunity to regroup as the Americans trailed Europe 3 ½ to ½ after the morning foursomes.

“I think we got behind the eight-ball the very first foursomes, and that's just - we fought our way back,” Hurst said Monday. “But it's not good enough.”

Saturday, the Americans’ lopsided defeat in the opening foursomes matches set the tone for the week at Inverness Club. While the team was able to make up ground on Sunday, climbing within two points heading into Monday’s singles matches, they needed an improbable 7 ½ points to win back the Cup. It was a hurdle too high for Team USA to clear. The Americans lost 15-13.

Captain Hurst used the pod system, which her predecessor, Juli Inkster, utilized in the last three Solheim Cups. While it didn’t yield the results, Hurst says she was adamant about sticking to her strategy, regardless of the outcome. Assistant Captain Stacy Lewis, who sat beside her in the post-match interview, affirmed as much. Lewis simply shook her head, "no" when the question was posed to Hurst.

“What do you think, Stacy? Did I ever want to deviate? No, I had a plan,” Hurst said before
being interrupted by Lewis.

“No, I had a plan and I stuck to it,” Hurst added. “I'm pretty consistent. Everyone knew what we were going to do and I wasn't going to go away from that, and I didn't.”

The Americans have lost in back-to-back Solheim Cups for the first time since 2013. Team USA will have a chance to snap their losing streak in two years when the match heads to Spain for the first time. And, if given the chance, Hurst would relish the opportunity to lead once again.

“I would love another shot at it, but I just don't know if that's going to be possible,” Hurst said. “I love this. I love being part of it. Whatever happens, happens. I would do this for the rest of my life if I could.” 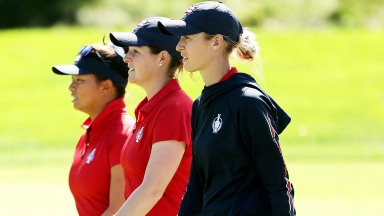 U.S. captain Pat Hurst said she determined her pods this week based largely on a behavioral test she gave the players. 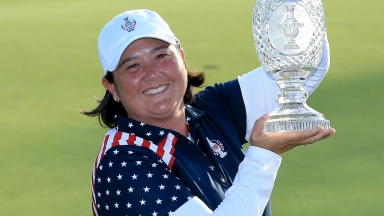 The Solheim Cup is three months away and U.S. captain Pat Hurst talked to Amy Rogers and Adam Stanley on this week's podcast. 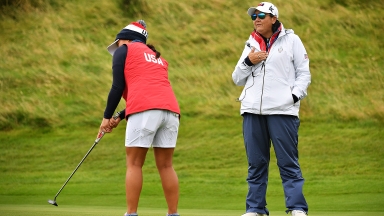 Hurst to use behavioral profile test for pods

Pat Hurst, the U.S. Solheim Cup captain, will use the pod system again at this year’s matches. But, with one change.