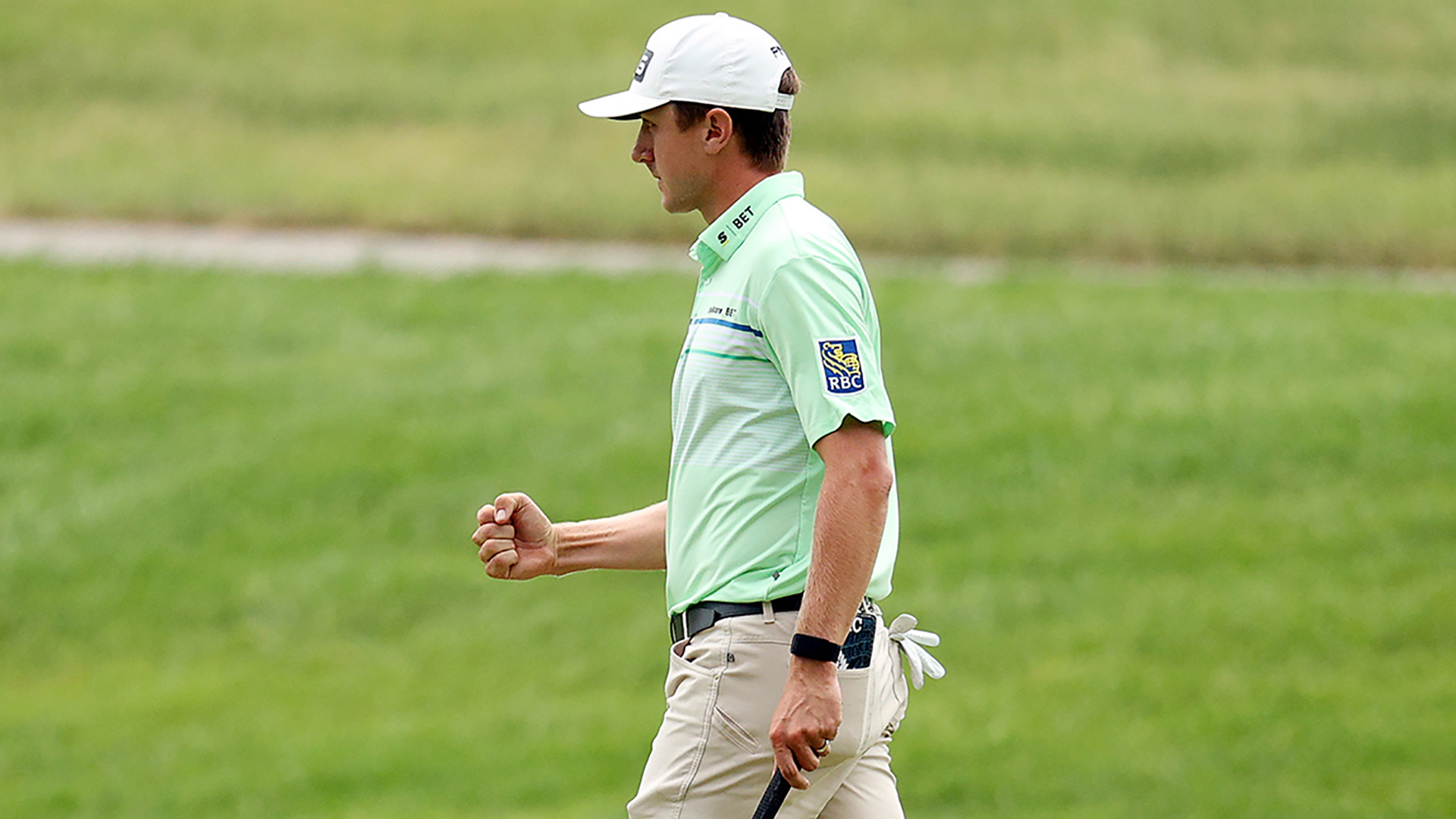 He didn't factor in the finish, but he sure did finish in style.

Playing in the afternoon's second-to-last group alongside runner-up Kevin Streelman, Mac Hughes poured in a pair of birdie bombs late Sunday to vault himself into a backdoor tie for third at the Travelers Championship with a final-round 67.

Just one under on his day through 16 holes, Hughes re-emerged from an hour-long weather delay to birdie 17, holing this wild left-to-righter from 48 feet:

After missing the green to the left at the home hole, he ended his round with this putt from the apron from 44 feet:

A pair of routine two-putts would have left Hughes in a six-way tie for sixth at 15 under, with Ryan Armour, Brendan Steele, Patton Kizzire, Scott Stallings and Bryson DeChambeau.

Instead, he locked up a tie for third with Will Gordon at 17 under. 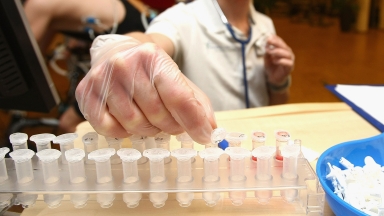 When the PGA Tour announced it would add blood testing there were plenty of questions. Those questions are slowly being answered.