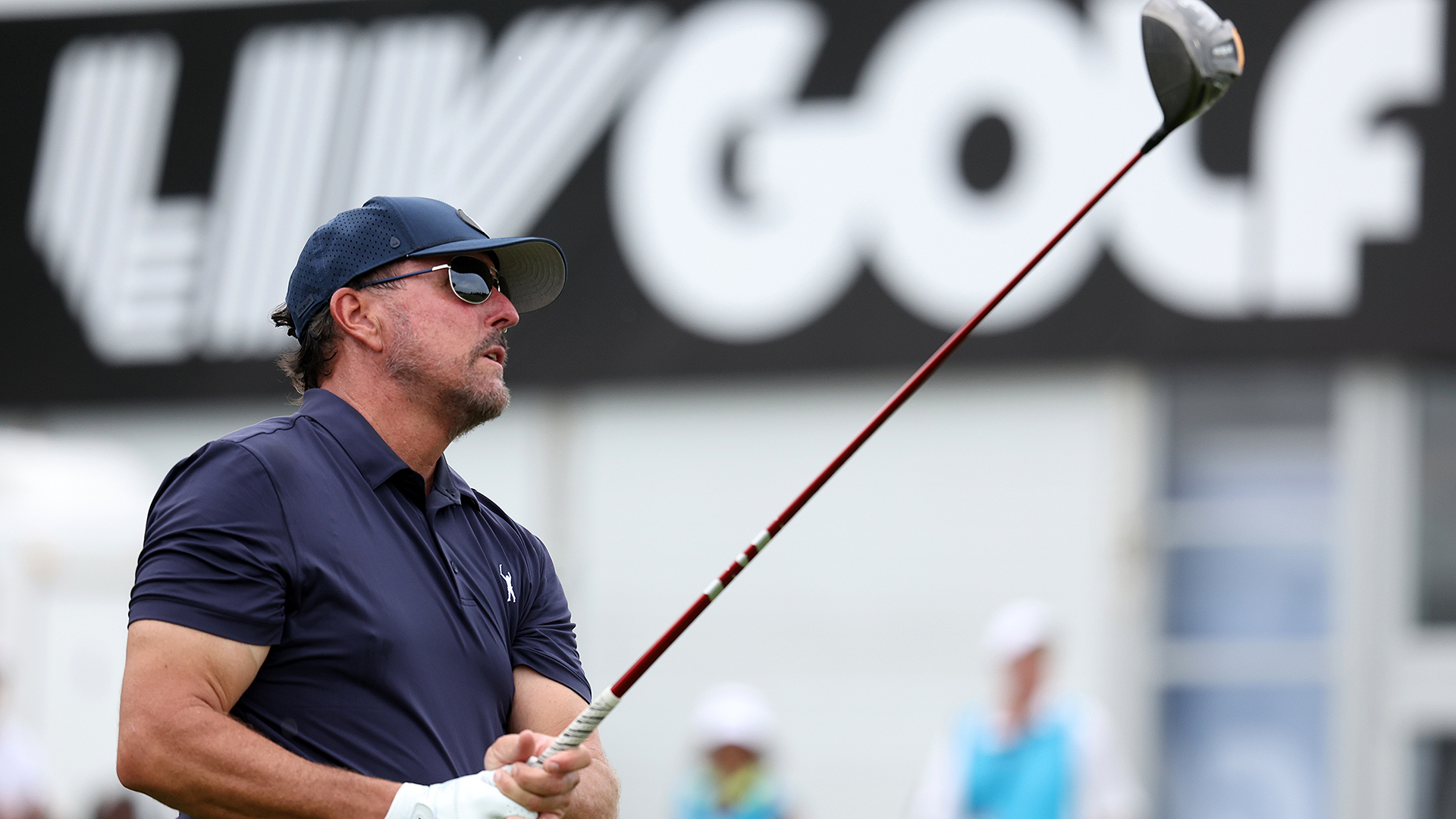 ATLANTA – With sweeping changes coming to the PGA Tour, commissioner Jay Monahan made clear Wednesday that he would not lift any suspensions for players who chose to leave for LIV Golf.

“They’ve joined the LIV Golf Series, and they’ve made that commitment,” Monahan said at the Tour Championship. “For most of them, they’ve made multi-year commitments.

“As I’ve been clear throughout, every player has a choice, and I respect their choice, but they’ve made it. We’ve made ours. We’re going to continue to focus on the things that we control and get stronger and stronger.”

Nine players, including Phil Mickelson and Bryson DeChambeau, have filed an antitrust lawsuit against the Tour, claiming that they’ve been unfairly suspended and that the member organization is engaging in monopolistic practices. The case is set to go to trial in early 2024.

Those who have joined LIV Golf were immediately suspended by the Tour. Those suspensions now carry into at least 2024.

Because of the pending litigation, Monahan didn’t want to expand on whether he viewed a potential road back for any LIV players.

“As it relates to any of the scenarios for LIV players and coming back,” he said, “I’ll remind you that we’re in a lawsuit. They’ve sued us. I think talking about any hypotheticals at this point doesn’t make a lot of sense.”

The Tour unveiled Wednesday a few schedule changes that will elevate 12 events next year and expand the Player Impact Program to 20 players vying for $100 million in bonus money. 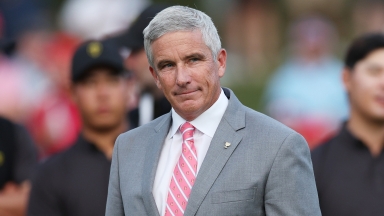 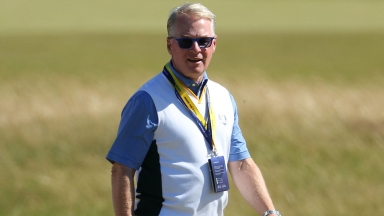 LIV Golf has opened a second legal front in its ongoing challenge of what it calls the existing professional golf ecosystem. 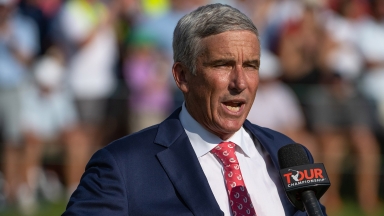