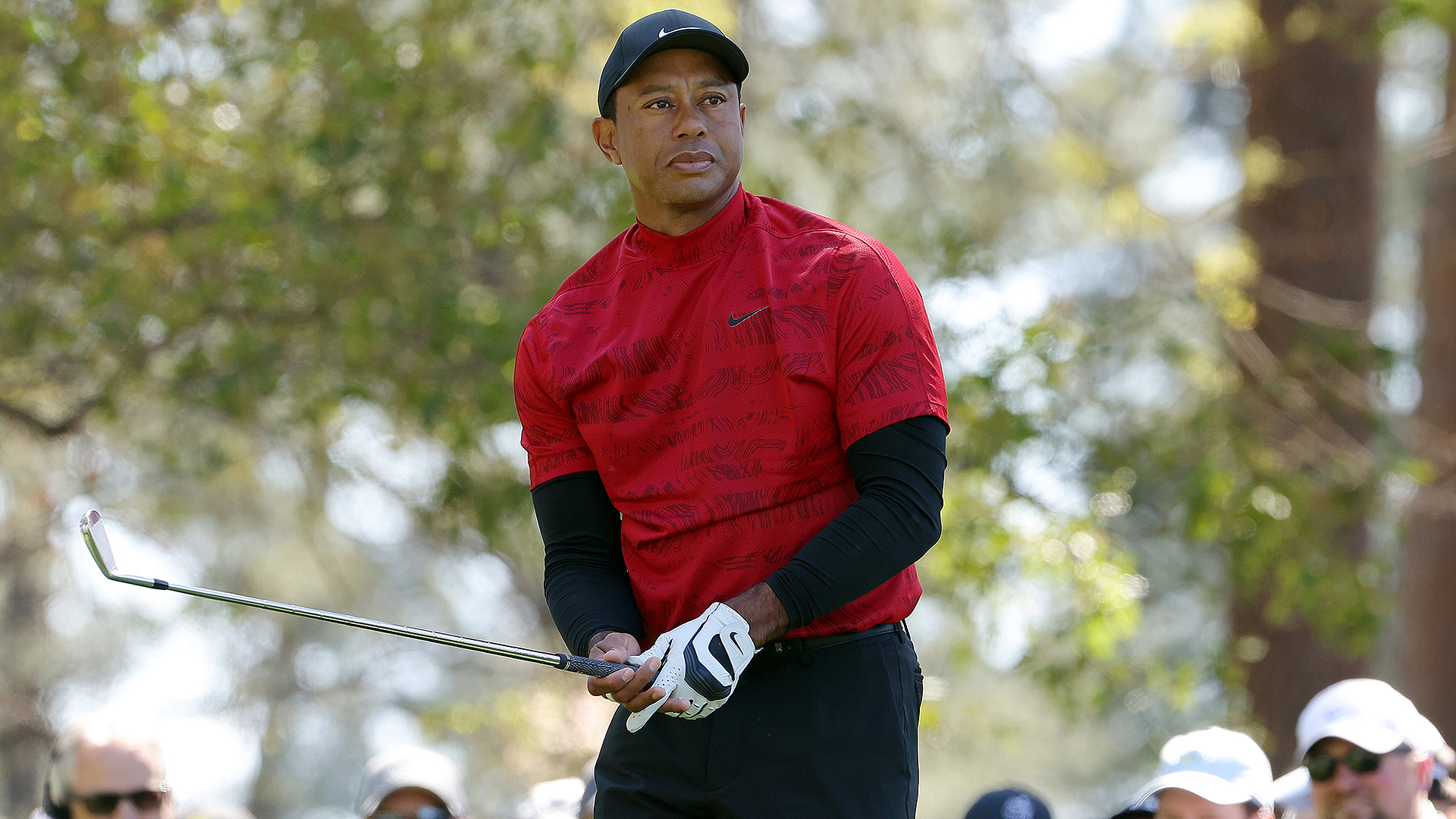 AUGUSTA, Ga. – Following what he characterized as a successful return to competitive golf, Tiger Woods is now eyeing The Open Championship at St. Andrews as his next start, according to Sky Sports reporter Cara Banks.

Woods closed with a 78 on Sunday at Augusta National and was 47th out of 52 players who made the cut. Although his game was predictably rusty and he struggled physically throughout the week, he is poised to continue his comeback.

“I won’t be playing a full schedule ever again, it’ll be just the big events. I don’t know if I will play Southern Hills or not but I am looking forward to St. Andrews,” he told Banks. “That is something that’s near and dear to my heart, I’ve won two Opens there, it’s the Home of Golf, it’s my favorite golf course in the world. I will be there for that one.

“Anything in between that I don’t know. I will try, like this week, I will try to get ready for Southern Hills and we’ll see what this body is able to do.” 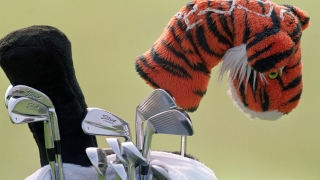 The irons and wedges Tiger Woods used to complete the “Tiger Slam” have sold at auction, exceeding expectation.

Woods, who hadn’t played an official event since he was involved in a devastating car crash in February 2021, won The Open at St. Andrews in 2000 and again in ’05. He also won the PGA Championship at Southern Hills in ’07.

After opening his week with a 1-under 71, Woods struggled in increasingly difficult conditions with rounds of 74-78 before finishing at 13 over for the week.

“Just to be able to play, and not only just to play, but I put up a good first round. I got myself there,” Woods said. “I don't quite have the endurance that I would like to have had, but as of a few weeks ago, didn't even know if I was going to play in this event.”