Tiger Woods and Phil Mickelson register for the 122nd U.S. Open at Brookline 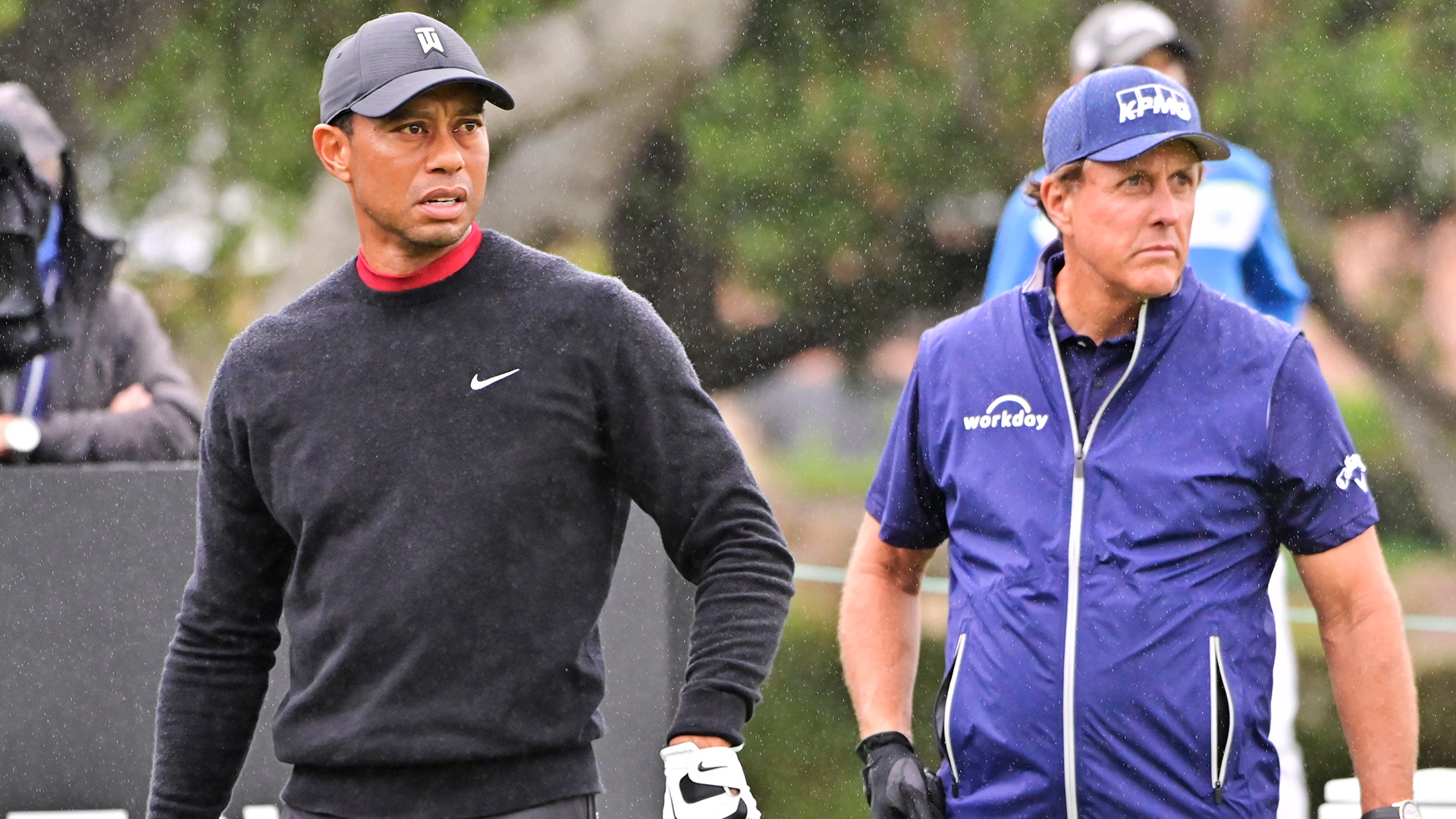 Tiger Woods and Phil Mickelson have registered to play in the 122nd U.S. Open, which will be contested June 16-19 at The Country Club in Brookline, Massachusetts.

The registration is a formality for both Woods and Mickelson, as all players were required to register by Wednesday’s deadline if they had any intention of playing the year’s third major championship.

Woods finished 47th last week at the Masters, and was asked afterward about his schedule moving forward. While he committed to playing in The Open Championship this summer at St. Andrews, Woods sounded less confident when discussing the PGA Championship and didn’t specifically mention the U.S. Open.

"I won't be playing a full schedule ever again," Woods told Sky Sports. "It'll be just the big events. I don't know if I'll play [the PGA Championship] at Southern Hills or not. But I am looking forward to St. Andrews. That's something that's very near and dear to my heart.” 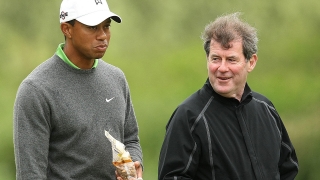 Tiger Woods’ summer schedule is starting to come together as he's added an event before The Open.

Mickelson has not played worldwide since the Saudi International in February, and hasn’t played on the PGA Tour since the Farmers Insurance Open in late January. The six-time major champion has been taking some time away from professional golf after his controversial comments about the Saudi-backed LIV Golf Invitational Series came to light in February.

“I know I have not been my best and desperately need some time away to prioritize the ones I love most and work on being the man I want to be,” Mickelson said in a statement released February 22 on social media.

Mickelson’s registration for the U.S. Open could signify that the reigning PGA champion has his sights set on a return to the Tour sooner rather than later. 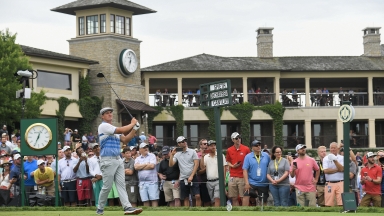