Tiger returns to U.S. Open to cheer on Serena 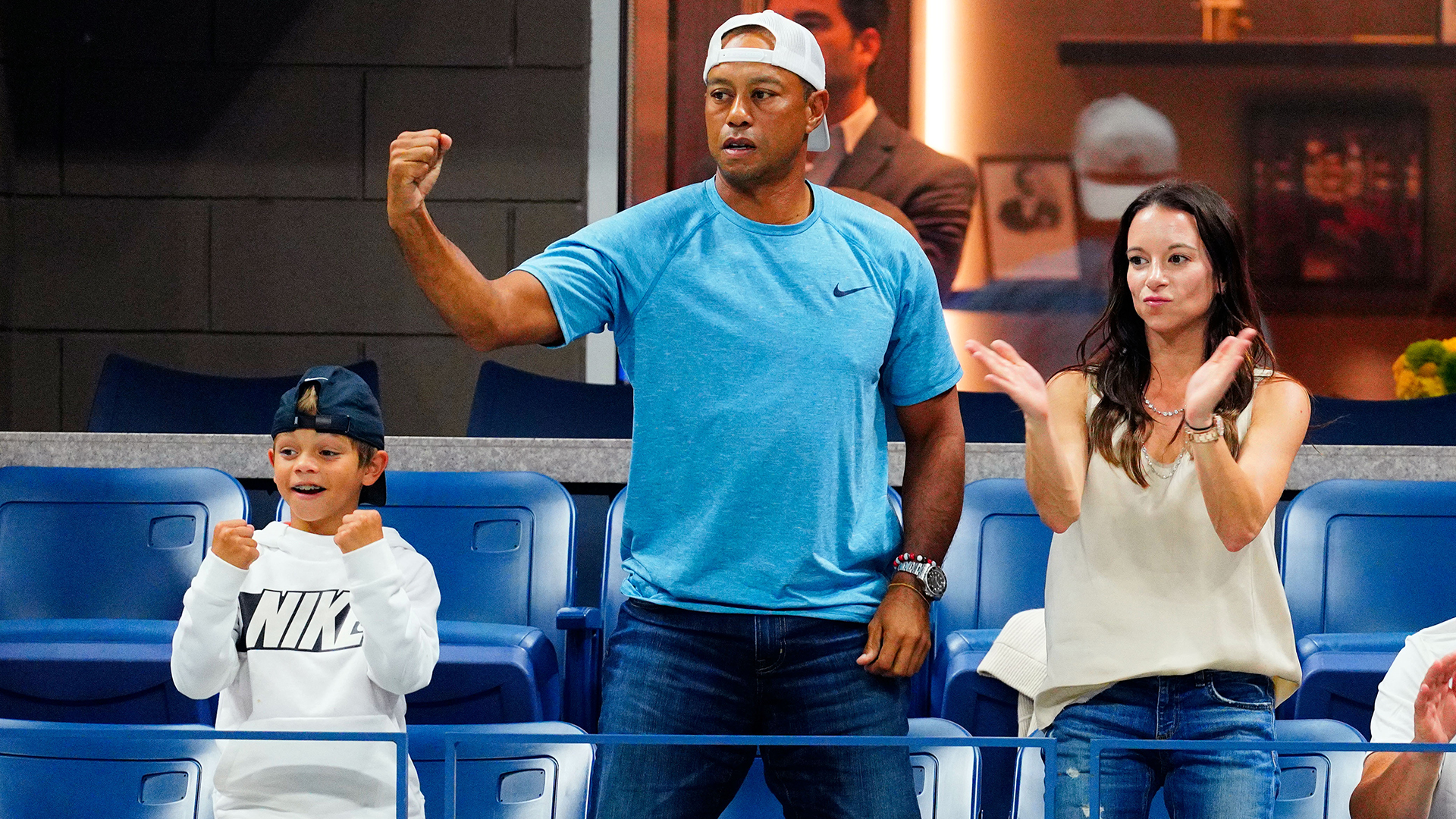 One night after watching Rafa Nadal defeat Marin Cilic in his U.S. Open's Round of 16, Tiger Woods was back at Arthur Ashe Stadium on Tuesday, this time watching Serena Williams cruise in her quarterfinal match against China's Qiang Wang.

Woods’ son, Charlie, was also seen messing with his dad's hat during the match.

Woods recently announced via Twitter that he had another operation on his left knee, but he is still on track to compete in this year’s Zozo championship in Japan in October.