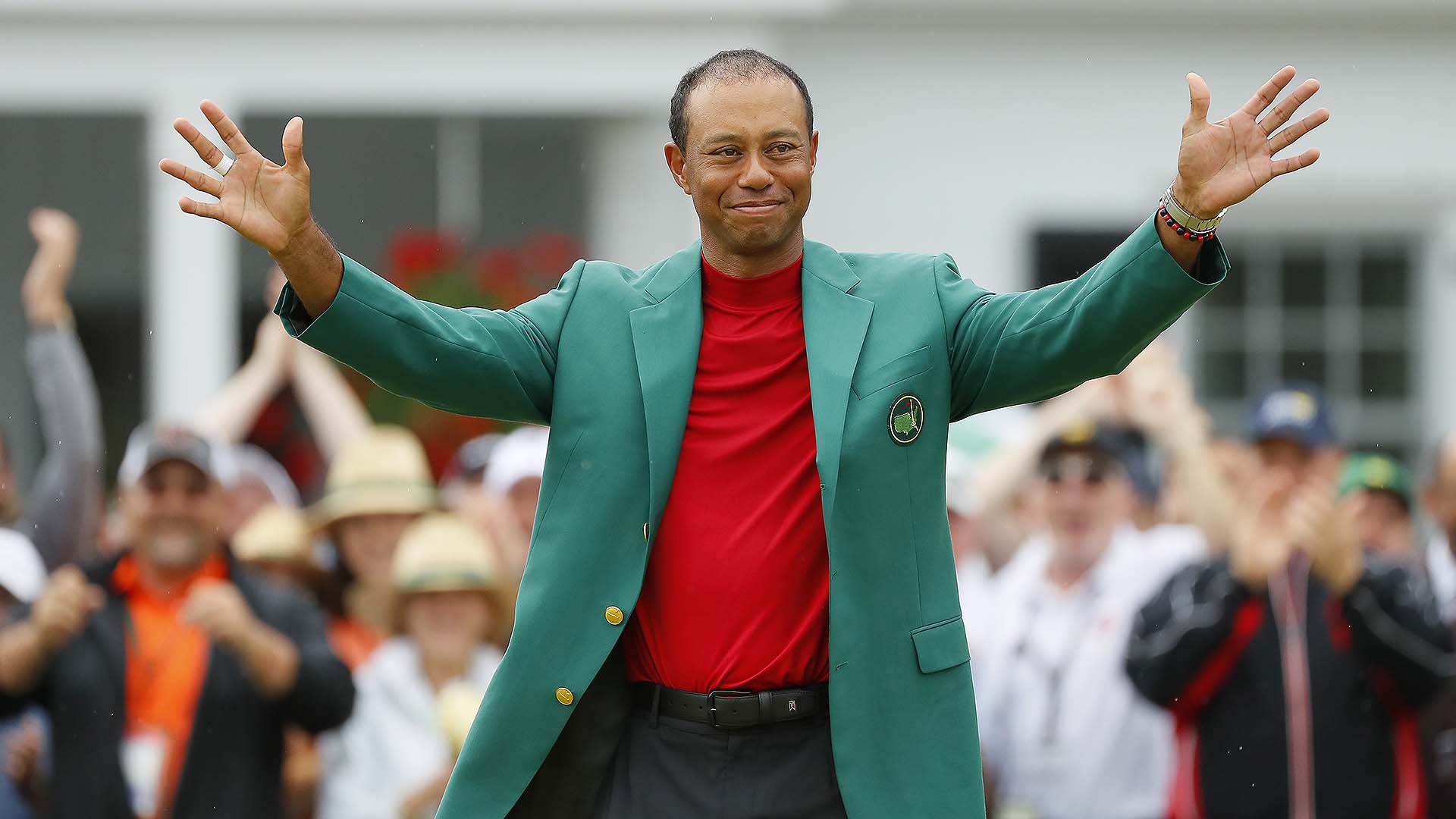 Getty Images
Tiger Woods is planning to serve fajitas, sushi and sashimi, and milkshakes for dessert.  -

Well, Tiger Woods has been there, and he is indeed acting like it with the Champions Dinner he intends to serve at the Masters.

The five-time Masters champion explained during a conference call with reporters Tuesday that he plans to serve a familiar menu at the game’s most exclusive dinner party. 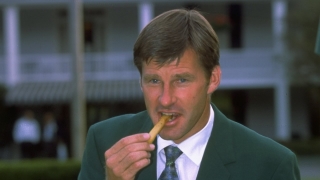 A look at what some Masters winners served the following year the Champions Dinner.

“Being born and raised in SoCal, having fajitas and sushi was a part of my entire childhood, and I'm going back to what I had in 2006,” Woods said. “So, we'll have steak and chicken fajitas, and we'll have sushi and sashimi out on the deck, and I hope the guys will enjoy it.”

Woods also said he’s considering serving milkshakes for desert like he did during the 1998 dinner.

“That was one of the most great memories to see Gene Sarazen and Sam Snead having milkshakes that night in '98,” he said.