Tiger Woods to team up with son, Charlie, once again at PNC Championship 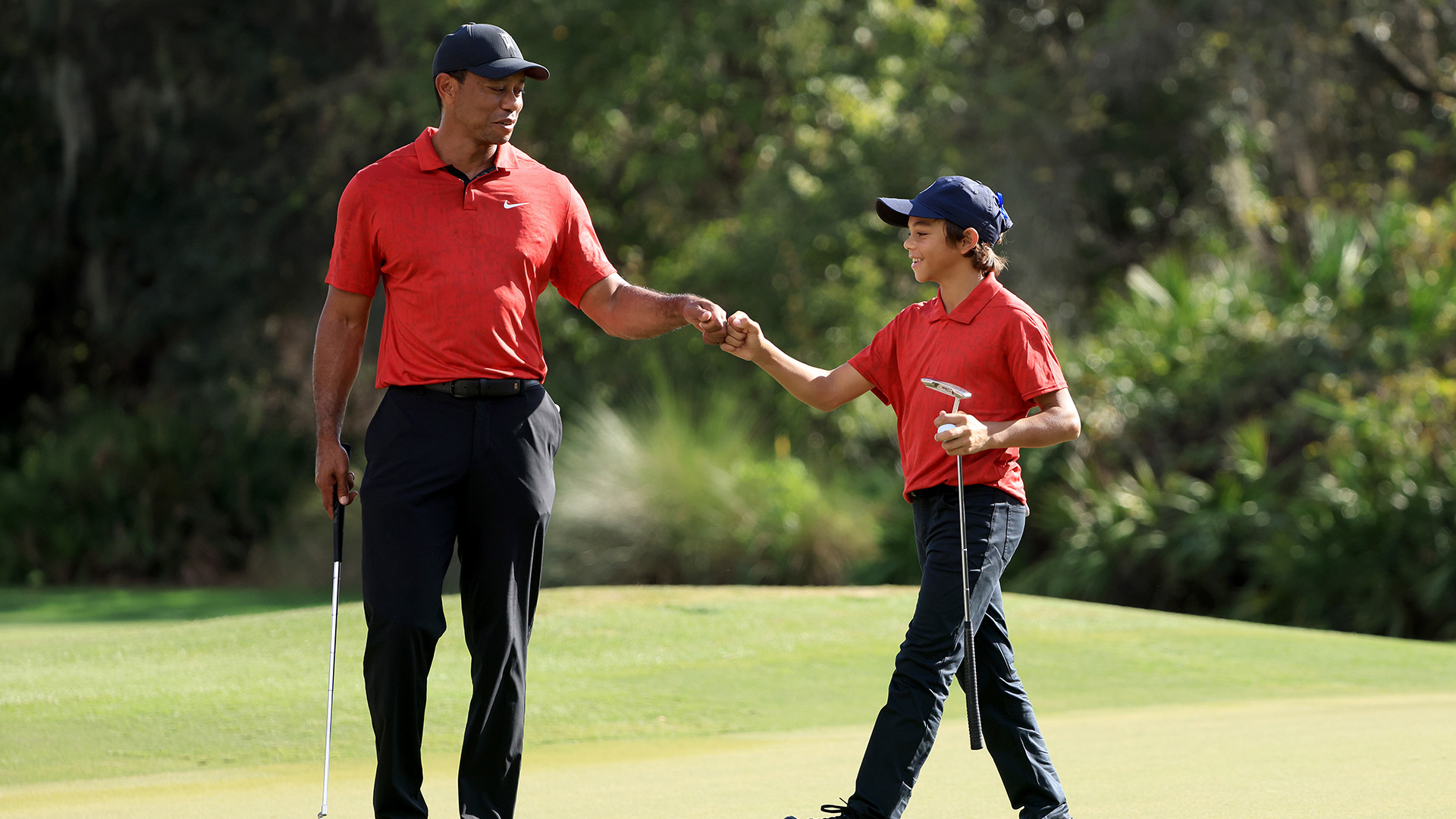 Tiger Woods’ eventful fall will continue at next month’s PNC Championship where he will again team with his son, Charlie, at the 36-hole event.

Woods announced Friday that he and Charlie will play the event Dec. 17-18 at the Ritz-Carlton Golf Club Orlando. Team Woods finished in second place and two strokes behind John Daly and his son at last year’ PNC Championship.

The event will mark the third unofficial event of the fall for Woods, who also plans to play next week’s Hero World Challenge, which he hosts, and The Match on Dec. 10 when he will team with Rory McIlroy in a 12-hole bout against Jordan Spieth and Justin Thomas.

Woods played just three events in 2022 as he continues to recover from injuries he sustained in a 2021 car crash. He tied for 47th at the Masters, withdrew after three rounds at the PGA Championship and missed the cut at The Open. 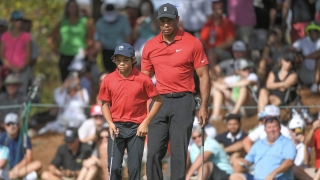 Despite his limited schedule, Woods won the PGA Tour’s Player Impact Program for the second consecutive year and, along with McIlroy, led a player initiative to counter LIV Golf and make the circuit more star driven. 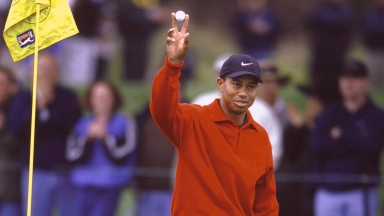 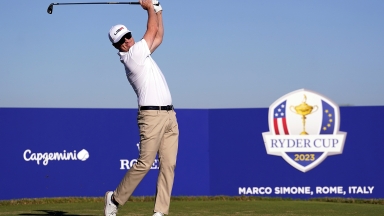 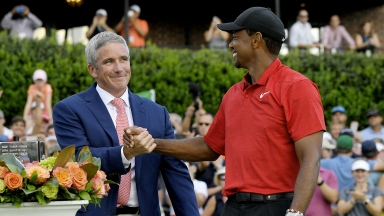