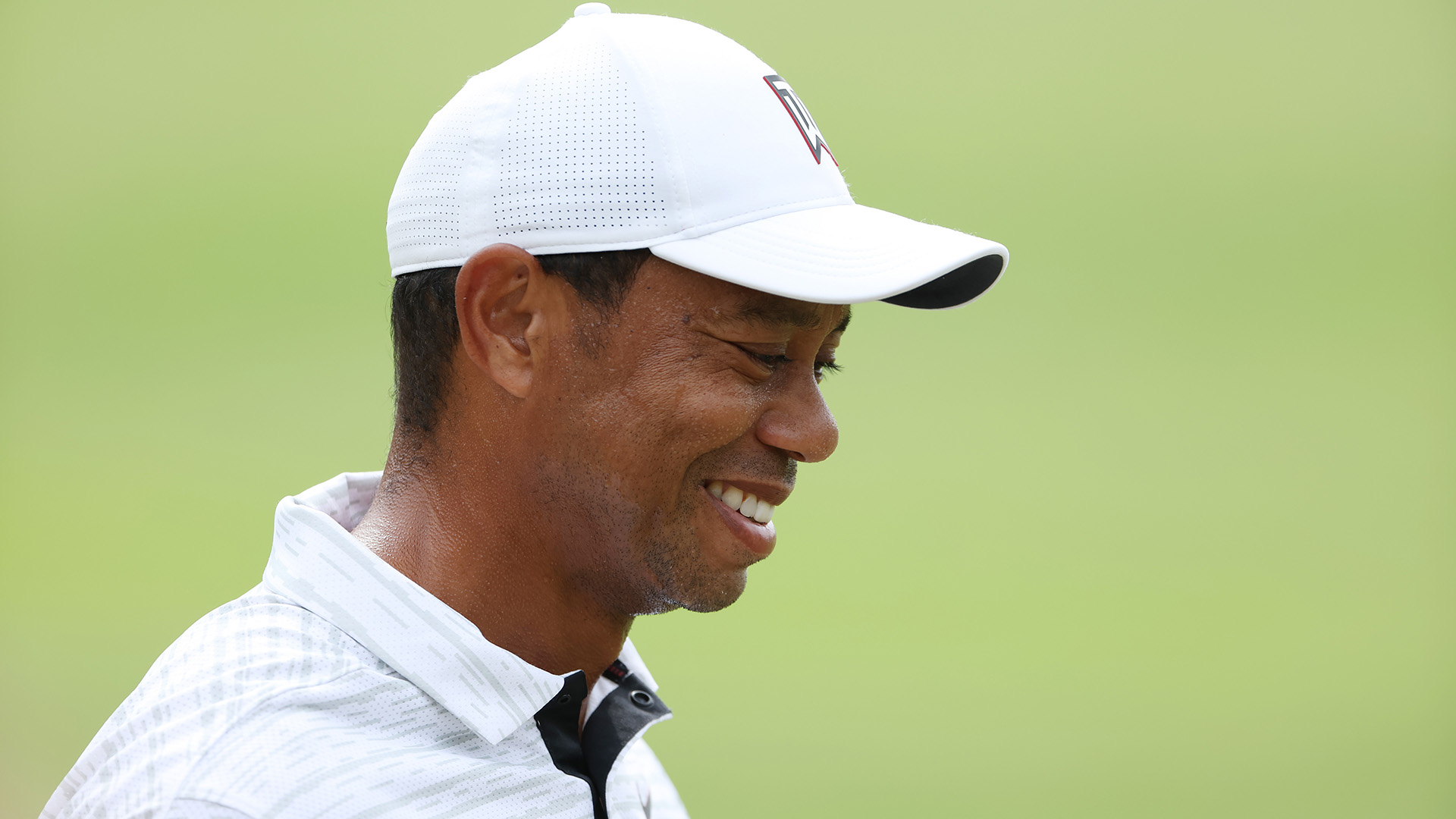 TULSA, Okla. – Tiger Woods shocked the golf world when he decided to play the Masters less than 14 months after a devastating car crash that nearly cost him his right leg.

As remarkable as it was for Woods to tee it up that week, the effects of the crash and all the surgeries that followed were evident as he made his way around Augusta National. After rounds of 71-74 on Thursday and Friday, respectively, Woods faded on the weekend with two 78s that left him in 47th place.

Woods was asked Tuesday at the PGA Championship whether he took any time off after the Masters to allow his body to rest.

“Yeah, there was a huge lull – Monday,” Woods said through a smile. “That was it. That was it. Monday, it was not fun. It hurt. Ice baths and just trying to get the swelling out of there. Then we went back at it, leg day on Tuesday and we kept going from there.”

It should come as no surprise that Woods elected to take all of one day off before resuming his ever-continuing rehab. This is the same man who won the 2008 U.S. Open on a broken leg and has bounced back from countless surgeries over the years.

Woods talked a lot about his body Tuesday, but he also spoke about his putter, which let him down at the Masters, particularly on Saturday. The 15-time major champion had 36 putts in that third round, including four official three-putts, two more from just off the putting surface, and one four-putt.

Woods was asked whether he’s able to practice enough with the putter to get that part of the game where he wants it.

“As far as practicing a lot, no, I don't do that anymore,” Woods said. “Bending over, hitting a bunch of putts like I used to, that doesn't happen, not with my back the way it is.

Woods will always have physical limitations. He’s been open and clear about the fact that his body will never be able to do what it used to and that he’ll never play a full schedule again, but he likes the way things are progressing as he continues to make his comeback.

“I still have tough days, and things aren't going to be as easy as people might think,” Woods said. “But I feel like I'm doing better. I'm having more days which are better, more positive. Able to practice a little bit longer. So I'm able to do activities and things that I was hoping to do.”