Tiger Woods won't ask to use a cart in Tour events: 'That's just not who I am' 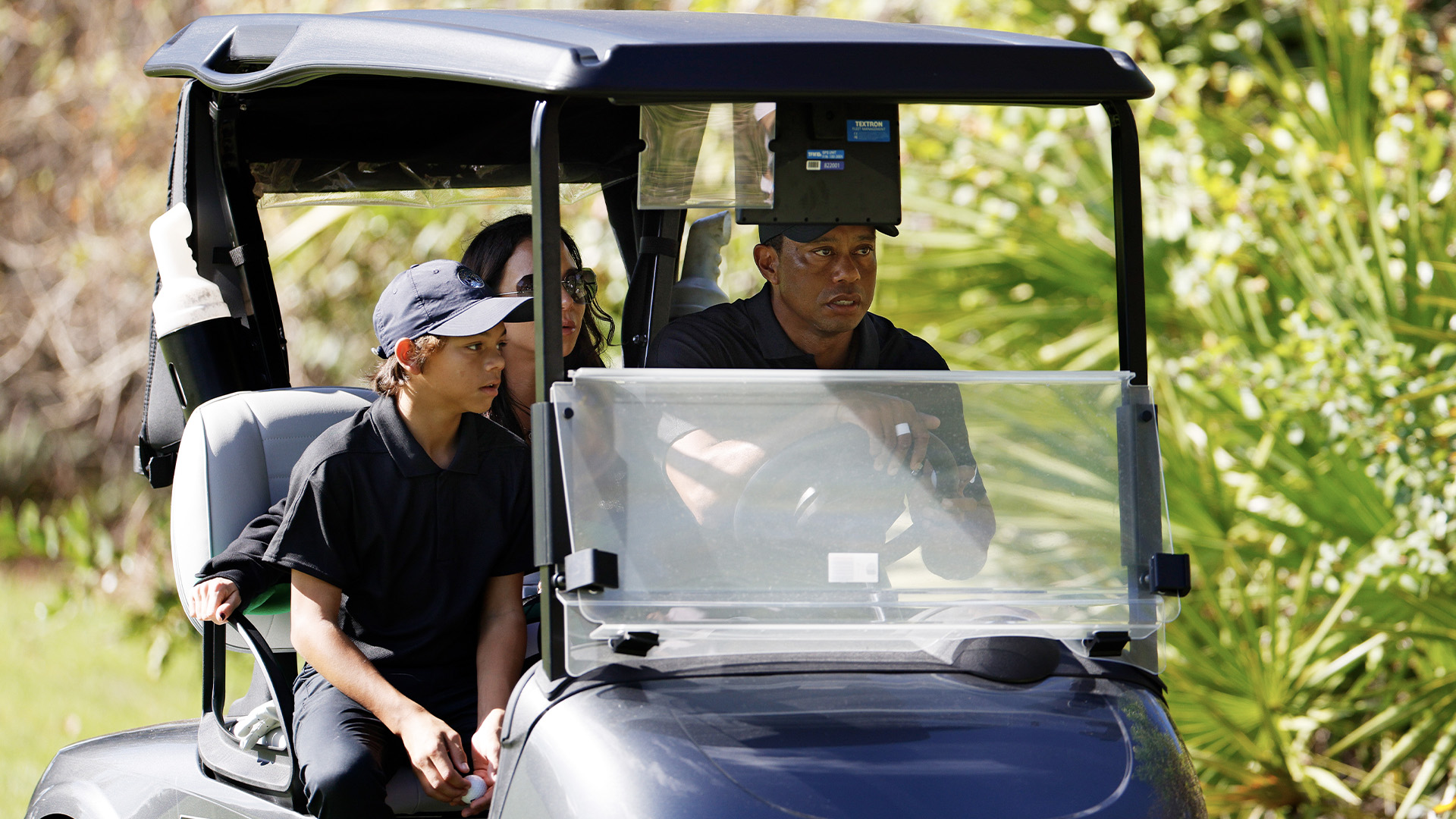 ORLANDO, Fla. – Images of Tiger Woods tooling around the Ritz-Carlton Golf Club in a golf cart created a predictable buzz and an also-predictable monsoon of speculation that a comeback to the PGA Tour is imminent.

Woods largely dismissed the notion of a full-scale comeback any time soon following Friday’s pro-am round at the unofficial PNC Championship citing a lack of endurance and a lack of speed in his swing.

He pointed out that he’d be unable to walk 18 holes at the Ritz-Carlton layout, which is relatively flat and is nowhere near healthy enough to play a 72-hole Tour event. Given his current physical limitations following February’s single-vehicle accident that required multiple surgeries on his right leg, Woods was asked if he’d ever considered asking the Tour to use a golf cart to play official events.

Casey Martin, a former teammate of Woods’ at Stanford, successfully sued the PGA Tour in 2001 to use a golf cart during events and more recently, John Daly was allowed to use a cart to play the 2019 PGA Championship.

Woods, however, said using a cart this week at the PNC Championship, which he is playing with his son, is different than a regular Tour event.

“This is a fun event. You get guys that are in their 80s out here playing and if they didn't have carts, we wouldn't be able to see the likes of Lee Trevino out here,” Woods said. “To be able to play with their child in this event, having a cart allows them to do that.”

Friday wasn't about victory for Tiger Woods, but it did have a similar feel to the commanding performances of his past. 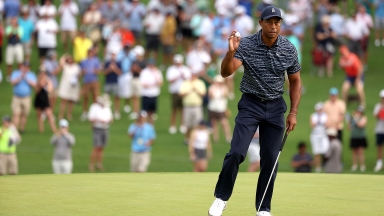