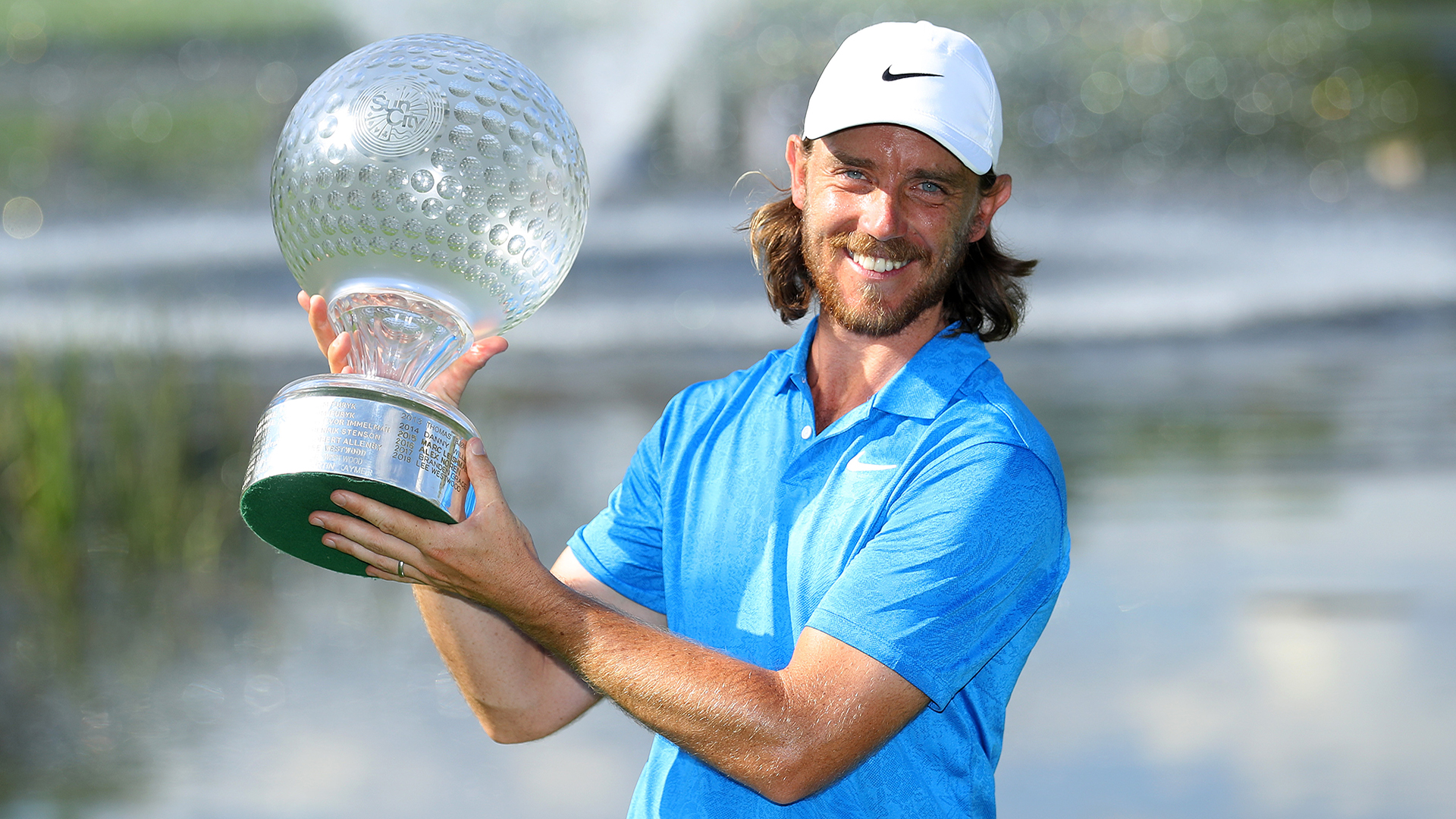 If one eagle is good and two eagles are great, three eagles gave Tommy Fleetwood his first worldwide victory of 2019.

The Englishman feasted on the par-5s during the final round of the Nedbank Golf Challenge, recording three eagles over his final 10 holes to vault into contention and ultimately capture a playoff victory over Marcus Kinhult after a par on the first extra hole. The win is Fleetwood's fifth on the European Tour but first since the Abu Dhabi HSBC Championship in January 2018.

Fleetwood started the day outside the top 10 and six shots back but left with the trophy thanks to a 7-under 65. That round included back-to-back eagles on Nos. 9 and 10, highlighted by a chip-in from behind the green on No. 9, and a third eagle on the par-5 14th. The Englishman added in a trio of back-nine bogeys to keep things interesting, but he still did just enough on a day when 54-hole leader Zander Lombard and crowd favorite Louis Oosthuizen faltered with rounds of 77 and 75, respectively.

The win finally adds a victory to an otherwise solid 2019 campaign for Fleetwood, one that included a runner-up finish at Royal Portrush, a third-place showing at the Arnold Palmer Invitational and a Tour Championship appearance. It's expected to lift Fleetwood from 18th to 10th in the newest world rankings.

It's also a timely title for Fleetwood, who is now in position to win the Race to Dubai for the second time in the last three years. The 2017 champ will head into the season finale in second place in the season-long standings, ahead of players like Jon Rahm, Shane Lowry and Rory McIlroy but behind only Bernd Wiesberger, who added to his points lead with a T-3 finish in South Africa.

"It's an absolute privilege to get to the last event with a chance to win the Race to Dubai. It's an amazing thing to have in your career, and one of the things I'm most proud of," Fleetwood told reporters. "The closer it gets to the end of the season, the harder it gets to the present, do your things, concentrate on what you do best. But I'm happy for the challenge. I feel like I'm ready. I mean, I might go out next week and play terrible, but it's golf. And this experience will live with me forever." 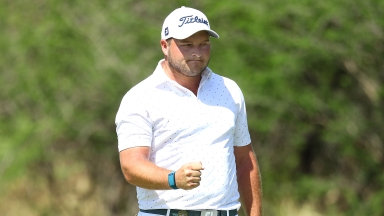 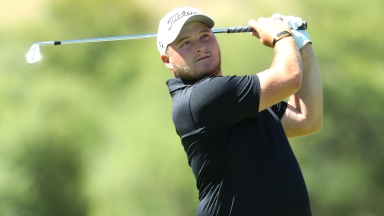 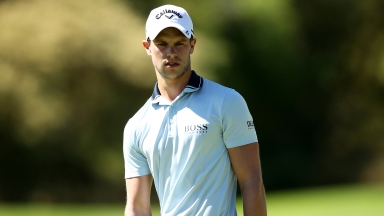