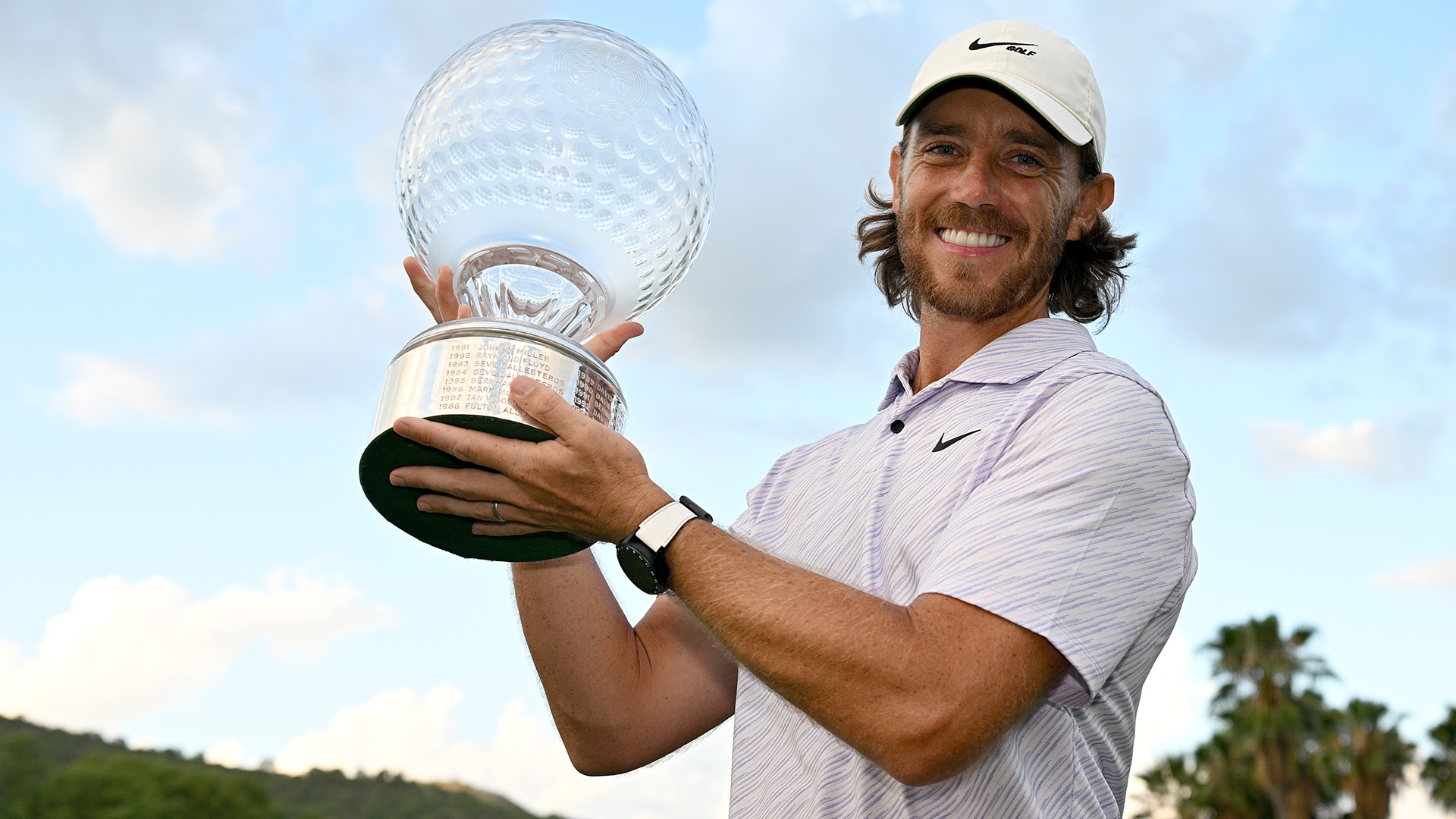 SUN CITY, South Africa — Tommy Fleetwood saved his best for last with a final-round 67 to come from behind and retain his title at the Nedbank Golf Challenge on Sunday as he ended a three-year winless drought.

The Englishman moved up from a tie for seventh overnight to finish 11 under par overall and win by a stroke over New Zealand’s Ryan Fox (68), who was hoping to go to the top of the season rankings with a victory in Sun City but just missed out after making a bogey on the last.

Fleetwood won in Sun City in 2019 but was the defending champion after the 2020 and 2021 tournaments were canceled because of the COVID-19 pandemic.

He kept his nerve when others around him faded on the final day, making four birdies on his opening nine and rebounding from a bogey on No. 12 with an incredible eagle on the par-5 14th when he holed out from a bunker. He made pars the rest of the way home to become the first player since compatriot Lee Westwood in 2011 to win back-to-back titles at the Nedbank.

Fox was the first-round leader after opening with a superb 64, raising his hopes that he could win in Sun City and overtake Rory McIlroy at the top of the DP World Tour rankings ahead of the season-ending DP World Tour Championship in Dubai next week.

He would have had a chance if not for the bogey on No. 18 — his only bogey of the round — that allowed Fleetwood to win. Fox stays second in the season standings behind McIlroy, while Fleetwood is fourth heading to Dubai. McIlroy wasn’t playing at the Nedbank Challenge.

Rasmus Højgaard and Thomas Detry had shared the third-round lead but couldn’t hold on through a final day that was interrupted by rain. Højgaard carded a 4-over 76 to finish tied for eighth while Detry’s final-round 77 saw him tumble to a share of 13th.

European Ryder Cup captain Luke Donald was another man in with a chance at the halfway point but his search for a first DP World or PGA Tour title in a decade came undone over the weekend as he shot 73 and 75 in his final two rounds to be one of those tied with Detry in 13th place. 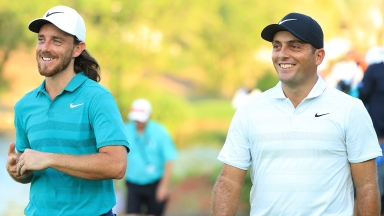 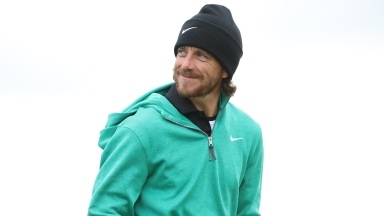 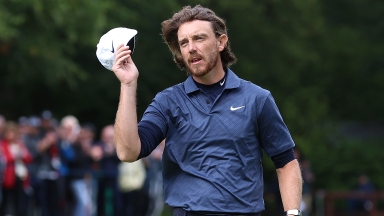