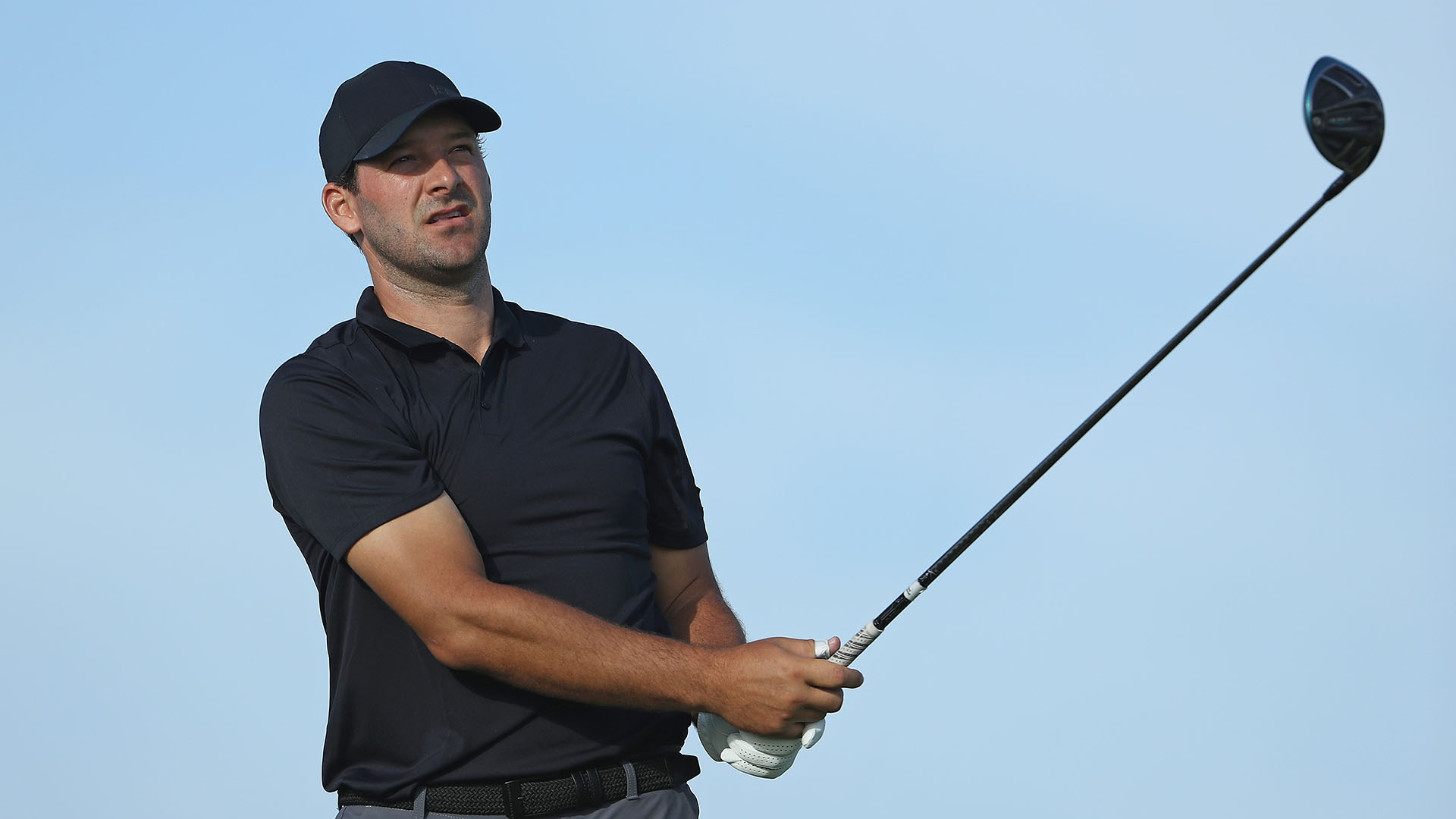 Tony Romo will head back to the Dominican Republic this year to compete on a sponsor exemption in the Corales Puntacana Resort & Club Championship in Punta Cana.

“Golf has been a passion of mine throughout my life, giving me another athletic outlet to hone my skills and compete,” Romo said in a release. “The opportunity to compete at the highest levels of golf, the PGA Tour event, was a dream come true for me. I’m thankful to the Corales Puntacana Resort & Club Championship for inviting me to join them once again this year, and I’m excited at the chance to compete against the best of the best.”

The former Dallas Cowboys quarterback and current NFL on CBS lead analyst will make his second consecutive start in this event. Romo shot 77-82 last year and missed the cut in his first Tour start.

After the missed cut, Romo won two tournaments in the summer of 2018, including the American Century Championship.

In addition to returning to the Dominican Republic, Romo will play on a sponsor exemption in this year's AT&T Byron Nelson at Trinity Forest Golf Club in Dallas, Texas, where Romo is a member.

The Corales Puntacana Resort & Club Championship will be played opposite the WGC-Dell Technologies Match Play, March 28-31. 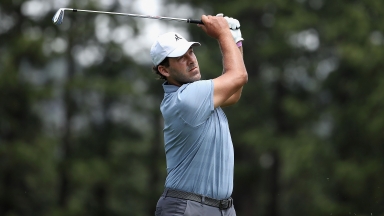 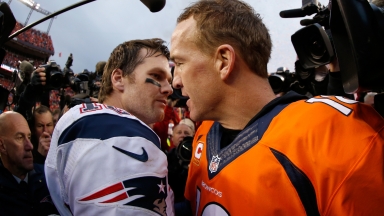 The history of athletes crossing over into golf

More than a few athletes have competed on the largest golf tours in the U.S. Their status can be separated into two categories: novelties and those who made golf a career. 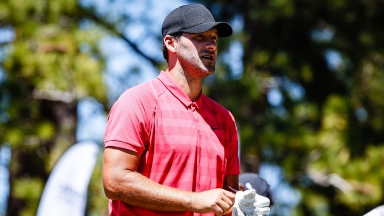 Paired with Spieth, Romo glad to help Maridoe cause

For Tony Romo, this week's Maridoe Samaritan Fund Invitational is more about giving back and less about making a statement. He'll also tee it up with Jordan Spieth in Thursday's final round.