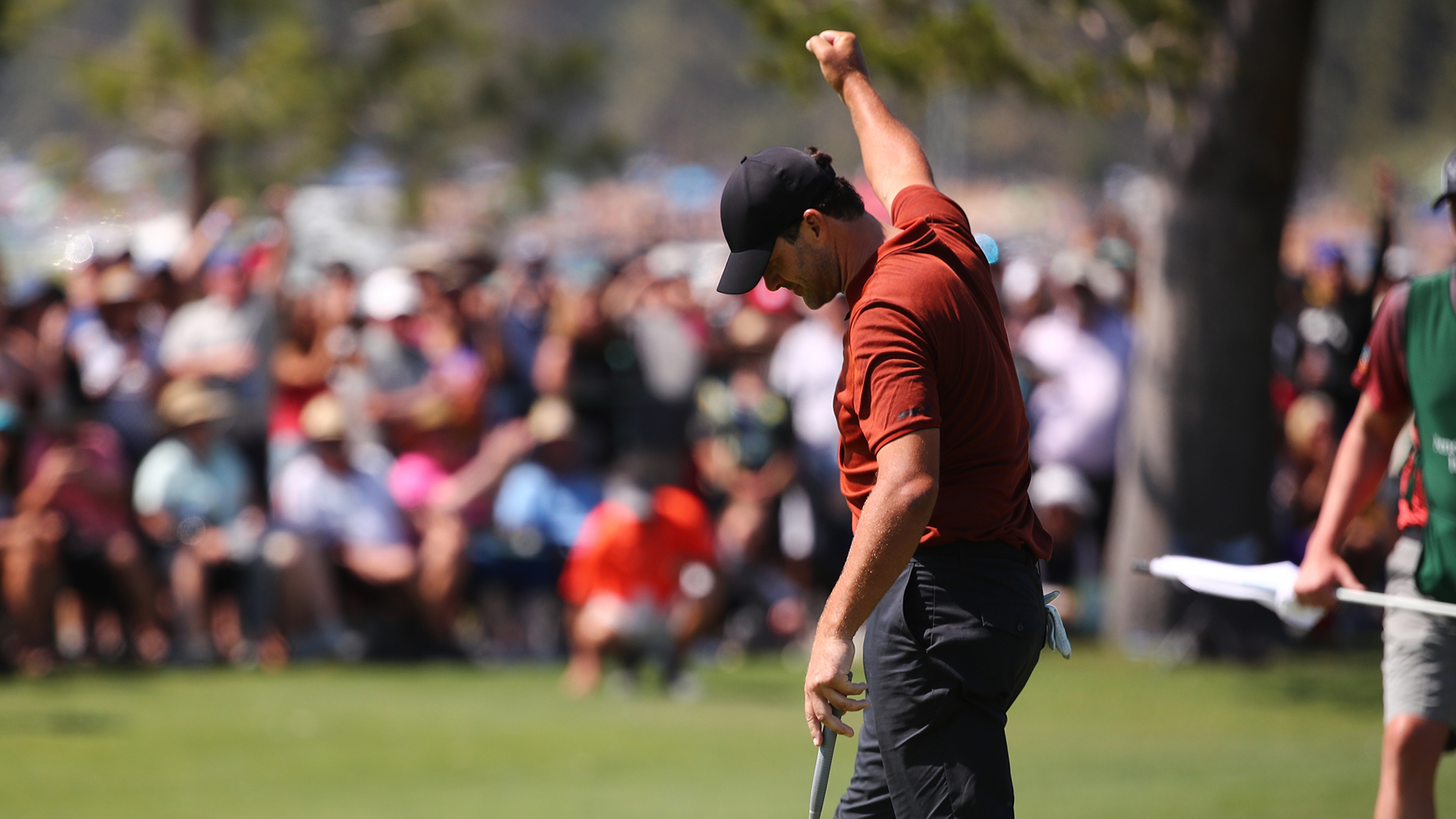 STATELINE, Nev. — Tony Romo won the American Century Championship for the third time, beating Mike Mulder and Joe Pavelski with a 5-foot birdie putt on the second hole of a playoff Sunday.

Romo also birdied the par-5 18th in regulation to earn three points and match Mulder and Pavelski with 62 points at Edgewood Tahoe in the modified Stableford scoring system event.

“I had to keep patient,” Romo said. “Coming from behind is a great feeling. All the wins here are special, but this one was different because my boys are 10 and 8 years old and they were into it.”

Annika Sorenstam and Adam Thielen tied for fourth with 58 points. 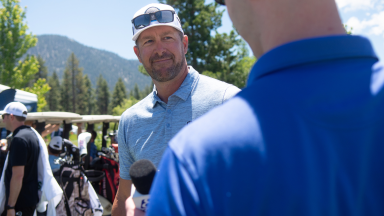 Three-time champion Mark Mulder made a 30-foot eagle putt Saturday to contribute to a three-point lead in the American Century Championship after Round 2. 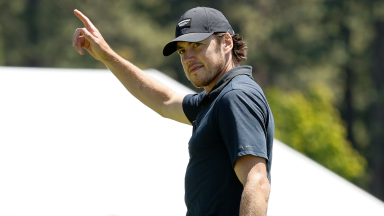 Hockey player T.J. Oshie made a 13-foot eagle putt on the par-5 18th hole to take the first-round lead Friday in the American Century Championship. 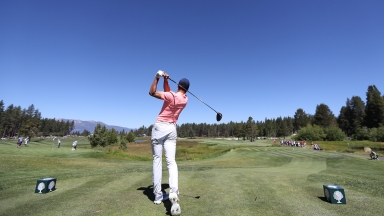 WATCH: Curry holes out for eagle at Lake Tahoe

Watch Steph Curry hole out from the fairway for eagle on a par 4 at the American Century Championship.