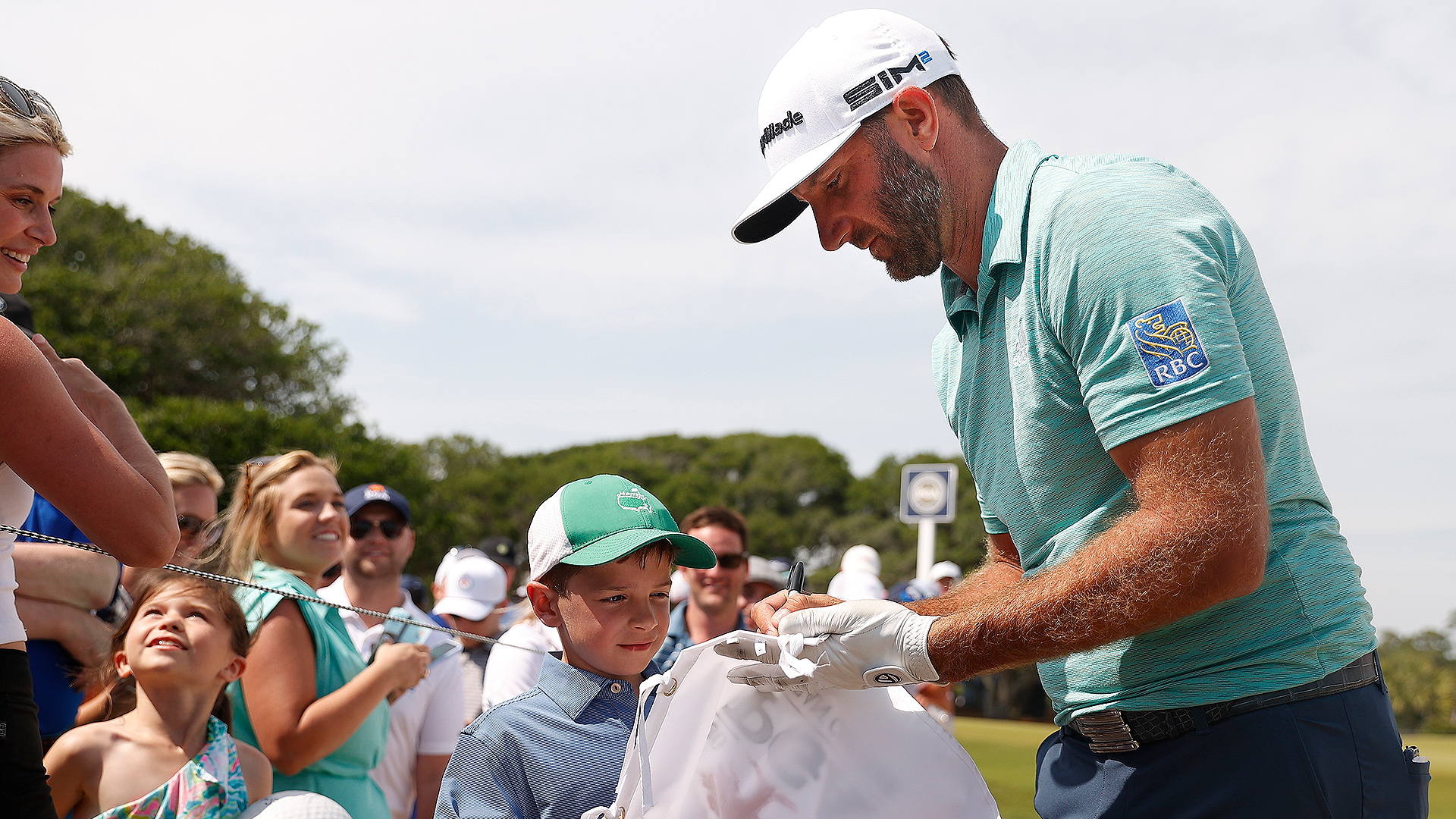 LA QUINTA, Calif. – One of the ongoing issues faced by PGA Tour officials since the circuit restarted its schedule in the summer of 2020 was how to handle autographs, which were originally banned upon the resumption of play.

That policy has been adjusted for this season with the Tour creating designated areas for players to sign autographs “with a primary focus on young fans,” according to a memo sent to players late last year.

The new policy prohibits on-course autographs and individual tournaments are being encouraged to create dedicated autograph areas. It also prohibits “paraphernalia” from being brought onto tournament venues, which had been an issue before the COVID-19 pandemic prompted the Tour to reexamine its autograph policy.

“It was super important for Jon Rahm and Rickie Fowler and those guys, because I feel like it’s kind of annoying when someone has something to sell and you know they’re just going to turn around and sell it,” said Peter Malnati, a member of the Player Advisory Council that was briefed on the new policy. “We want to grow the game by giving back to kids who are out there and are looking up to these guys as their superstars. We don’t want to spend time signing stuff for a guy who just wants to put it on eBay.” 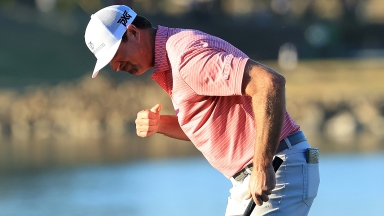 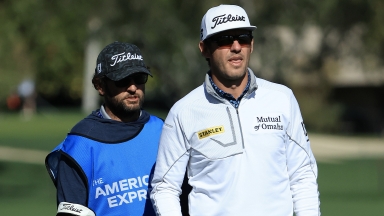 After injury from his dog, Griffin in AmEx hunt

Griffin is playing this week with lingering effects from a back injury that he received from voluntarily picking up his dog. 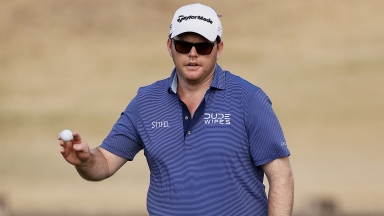 Two days following his first Tour ace, Higgs is in the hunt for his maiden Tour win but might want to change his Venmo name first.