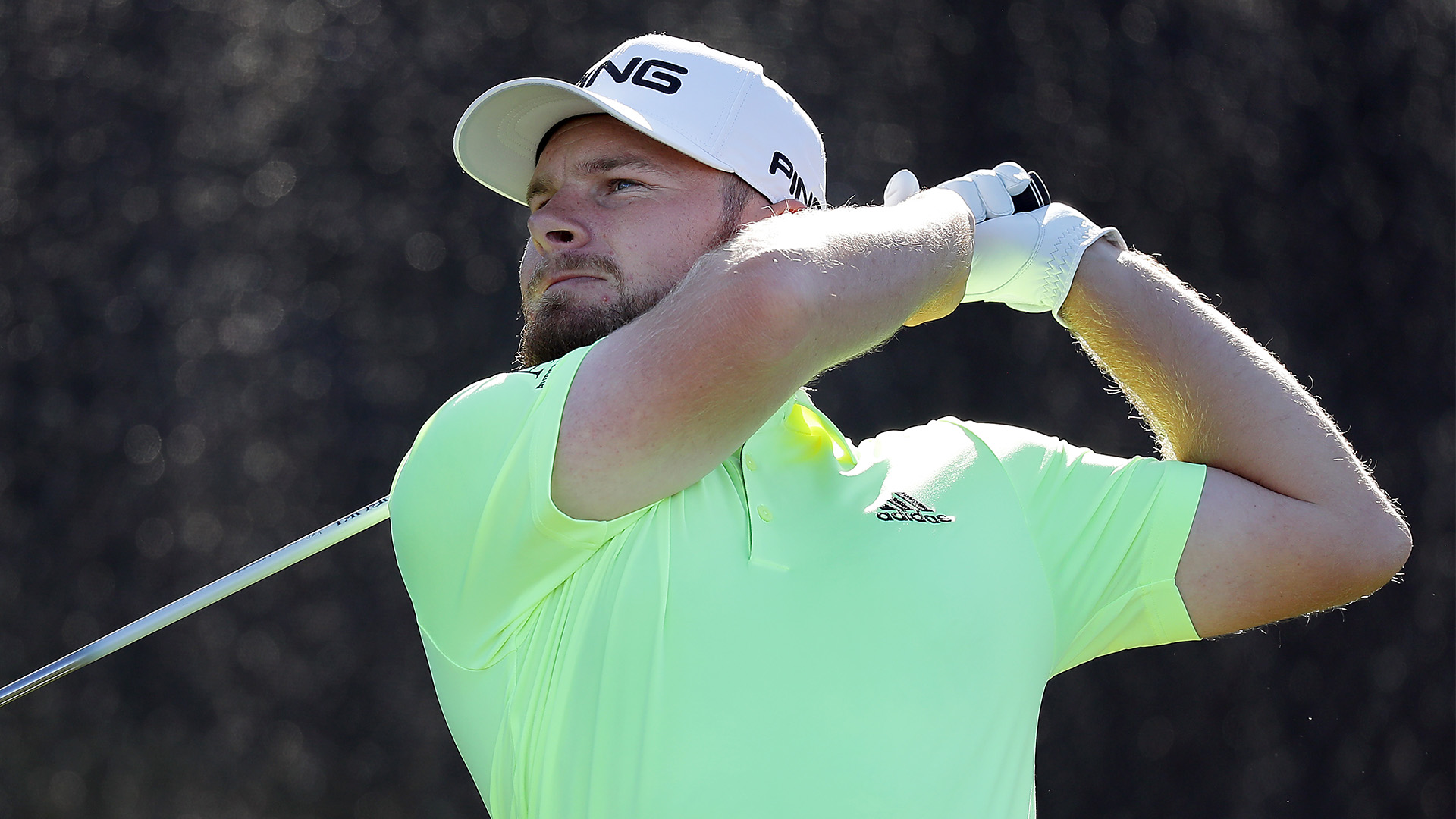 After hitting a drive down the ninth fairway during his second round of the Arnold Palmer Invitational, Tyrrell Hatton left himself with 219 yards to the hole. With an iron in hand, he hit his approach shot and held his finish as if he liked it, but that was not the case.

The ball fell short and right, between the two bunkers, almost 30 yards off target.

Cameras caught the moment when Hatton looked at his caddie and said, “Have you seen a worse golf shot?”

When his caddie mumbled a response, Hatton replied, “No, answer the question.”

Off camera, you can hear Hatton’s caddie say, “No.”

“That was terrible,” Hatton replied.

Hatton faced a tough chip after the missed iron shot, but he recovered to hit it foot from from the hole and salvaged a par.

Hatton made the cut on the number at Bay Hill, and he shot a 6-under 66 which included 7 birdies in his third round. 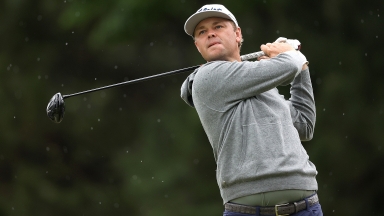 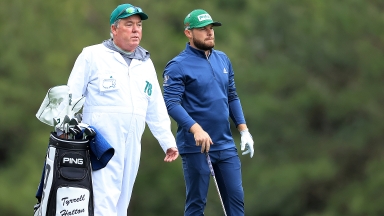 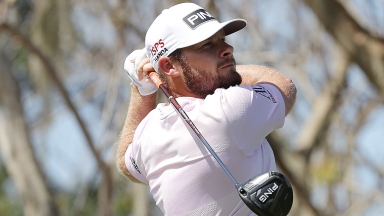