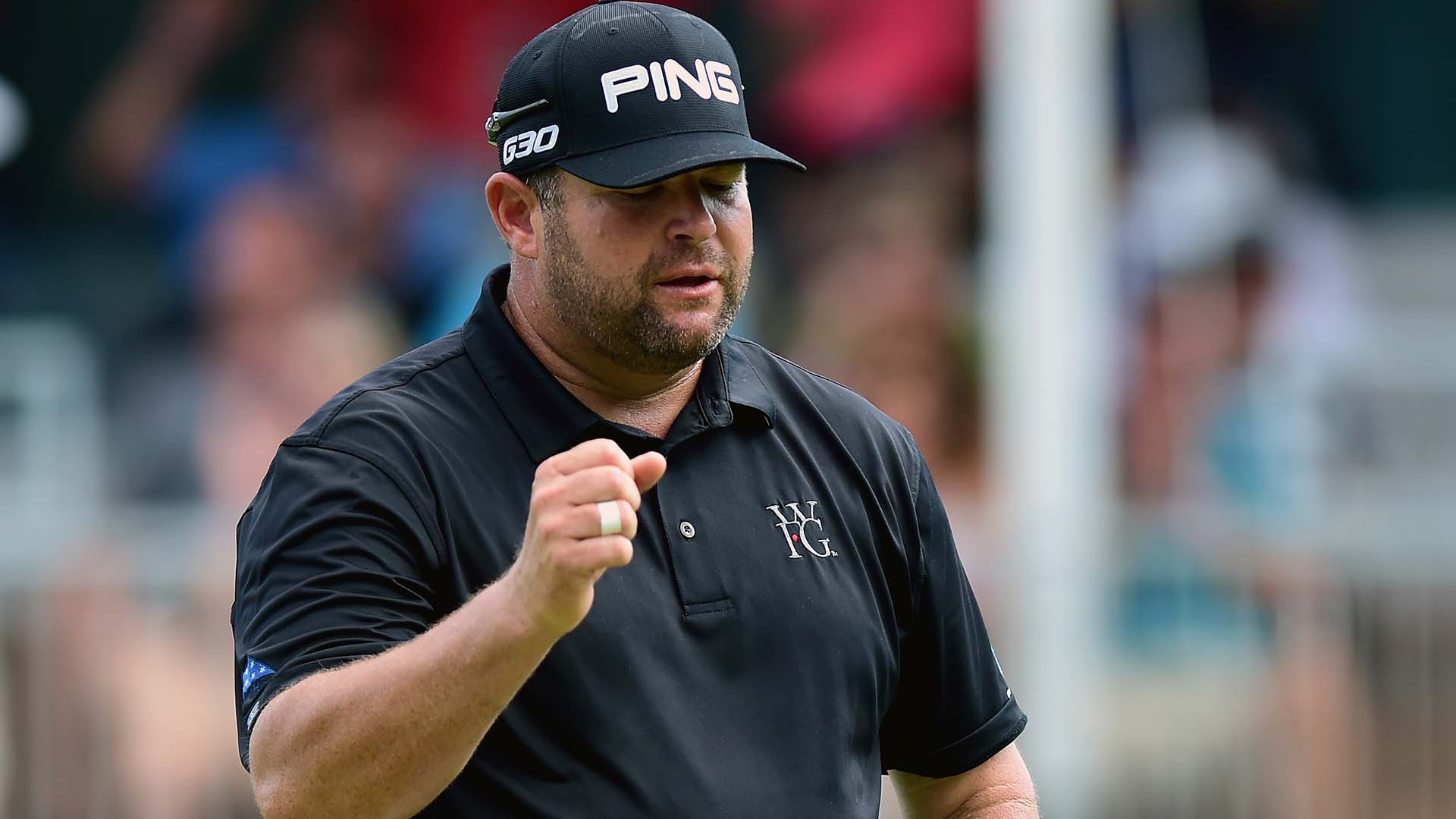 SAN DIEGO – The last time Jason Gore teed off in a U.S. Open was more than a decade ago when he tied for 47th at Pebble Beach in 2010. Since then his life has changed dramatically.

He’s retired from competitive golf and found a second career as the player relations director for the USGA, but early Saturday at Torrey Pines he was able to relive the glory years as a marker playing alongside Akshay Bhatia after 71 players made the cut.

“I think I shot 6 over, which I'm happy,” Gore smiled. “I might have embarrassed myself, but it wasn't with my golf clubs. The golf course is hard. It's long for an old man.”

The day was made even more special when Gore enlisted the services of Mike Davis as his caddie. Davis is set to step down as the longtime executive director of the USGA after this week’s championship.

“This was a treat,” said Davis, who added that it was the first time he’d caddied since he was a teenager.

Gore said he was just trying to stay out of Bhatia’s way but he and Davis also used the opportunity to see the South Course through a different set of eyes.

“It's interesting because I walked with hundreds of groups officiating, but it's different when you're actually with the player, I mean, right on top of the player,” Davis said. “A few times he actually did say, how do you think this is playing? Somebody was in the final group of the 2005 U.S. Open, so he can actually play.”

Gore joked that he planned to find a “real caddie” for Sunday and he added that he was looking forward to one more round. “It was fun. I'll do it tomorrow and won't do it anymore,” he laughed. 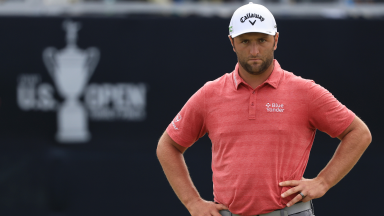 Boston was the birthplace of the Revolutionary War, so it seems only fitting that the U.S. Open is heading to The Country Club. 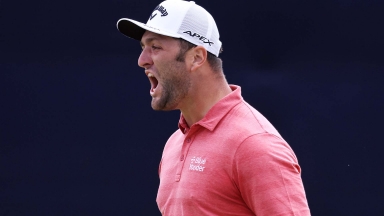 Rahm's most critical shot was not his final putt

It wasn’t Jon Rahm’s downhill birdie putt on the 72nd hole at Torrey Pines that was the most crucial shot in victory. 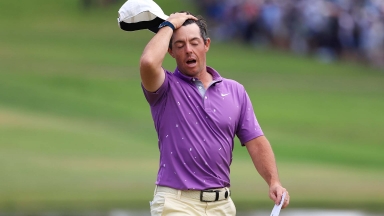 A nail-biting U.S. Open, and Rory McIlroy was just one shot back after 10 holes. It was his next two holes that cost him.