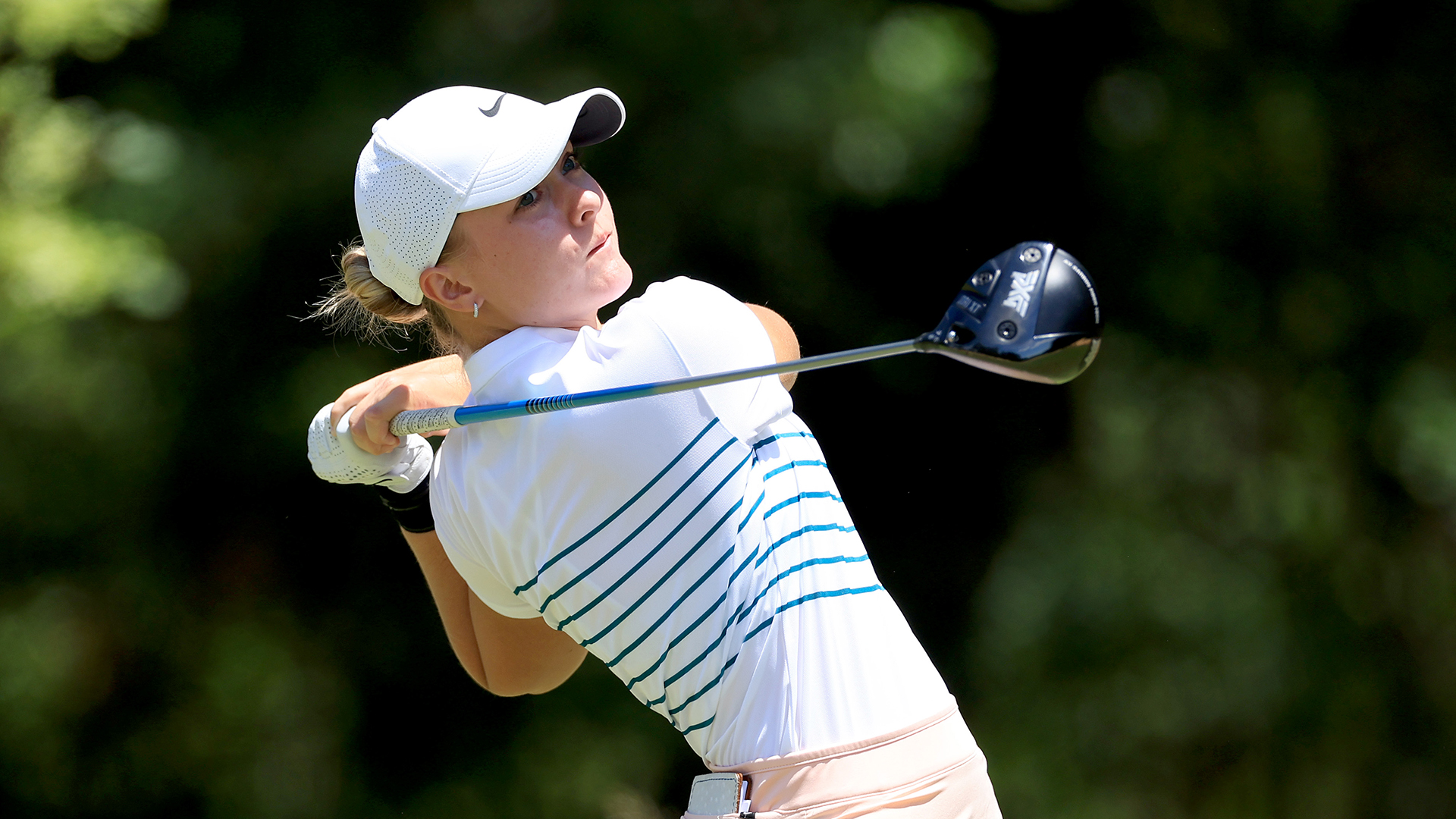 Nearly 180 competitors will tee it up in second stage of LPGA Q-School, which begins Thursday at Plantation Golf and Country Club in Venice, Florida.

Another amateur is a future college player, 17-year-old Bailey Shoemaker, who signed her national letter of intent with USC last week as GolfChannel.com’s top-ranked player in the Class of 2023.

New Q-School rules still allow amateurs to compete at first and second stages. However, should players qualify for Q-Series, LPGA Q-School’s two-week final stage, they must now turn professional to compete. Amateurs can still take advantage of the Epson Tour status they acquire at second stage and play that tour as an amateur the following season. Any points earned as an amateur on the Epson Tour will count toward a player’s season total if that player turns pro at any point in the season.

Shoemaker said she has no plans to turn professional this year, even if she advances out of second stage.

“When I signed up for Q-School, it was just for experience, and I thought it’d help me be a better college golfer and it’d be a good experience if I have to do Q-School one day,” she told Golf Channel. “I know it’s such a hard grind out there and very taxing, so I thought the more chances I have at it, the better I’ll do later on. You’re playing some ex-college players and a few pros that have been bouncing on and off the LPGA and Epson tours, so it’s just great practice, and I’m excited to get going.”

It's unknown if any of the college players would enter Q-Series if qualified, though entering the fall, it was expected that Lu, Lau and Williamson would be among those who would remain amateur and return to school for the spring semester.

Second stage was initially scheduled for Oct. 18-21, but after Hurricane Ian devastated much of Florida’s southwest coast, the LPGA opted to push it back. Plantation Golf and Country Club is located about 50 miles north of Cayo Costa, where Ian made landfall on Sept. 28 as a Category-4 storm, and sustained a fair amount of damage, from downed trees to washed-out bunkers. 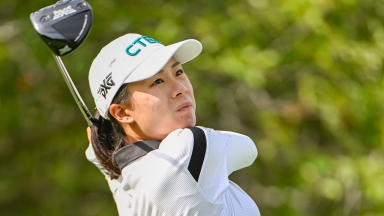 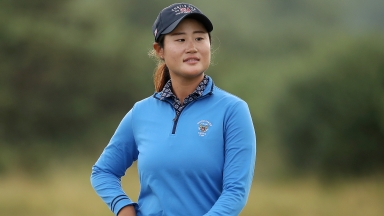 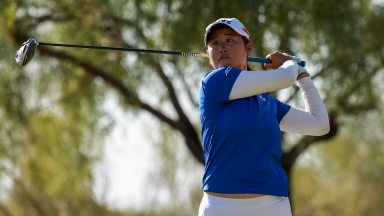