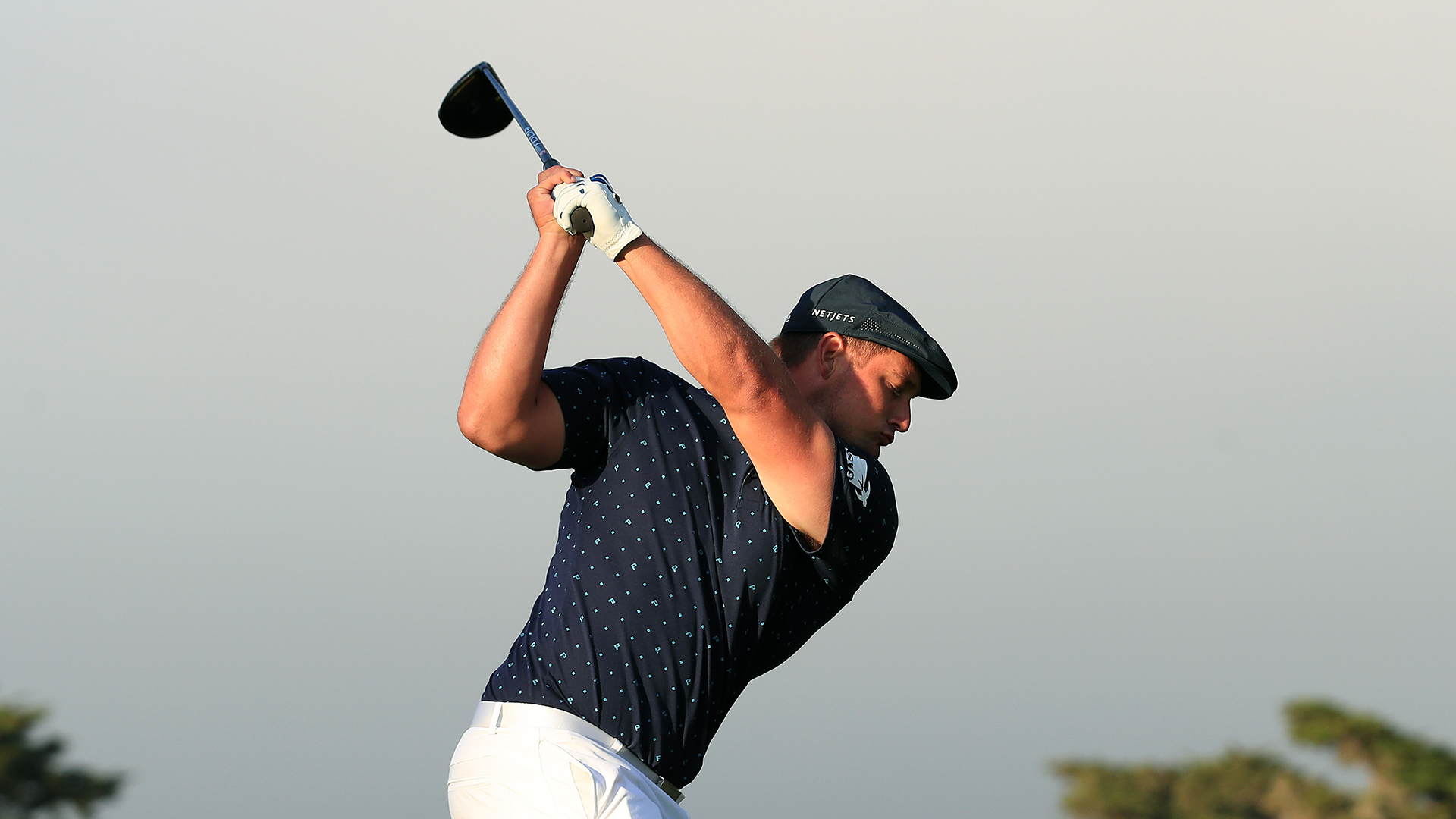 Golf’s governing bodies announced a new model local rule Tuesday that will reduce the maximum length of driver shafts from 48 to 46 inches.

The rule, which goes into effect Jan. 1, will allow the various tours the option to implement a local rule (MLR G-10) that will cap driver length at 46 inches.

This proposal was first announced in February and widely seen as a response to Bryson DeChambeau’s recent distance gains, though the USGA and R&A said that research into the topic first began in 2014. A proposal to limit the length of driver shafts was put forward in 2016 but shelved a year later once the governing bodies dove into the Distance Insights Project.

"Looking at the game and looking at the trends now of golfers at the highest level beginning to explore [lengthening] or lengthen their clubs, we thought the time was appropriate to go ahead and allow for a model local rule to be available that we only intend to be used at the highest level, so the professional tours or the elite amateur events," Thomas Pagel, the USGA's senior managing director of governance, told Golf Channel, before adding that the rule "is not going to impact any recreational golfer."

Though DeChambeau experimented with a 48-inch driver in the run-up to the 2020 Masters, he opted not to put the club in play and typically uses a 45 ¾-inch model.

Few pros, in fact, use a driver that exceeds 46 inches in length. Pagel said the number is around 3% of pros. One of the exceptions is Phil Mickelson, the reigning PGA champion, who recently railed against the governing bodies’ decision:

“We have taken time to consult fully with the golf industry, including players, the main professional tours and equipment manufacturers, and have considered their feedback carefully,” said R&A chief executive Martin Slumbers. “We believe this is the right thing for the game at this time and it will provide tournament organizers with the flexibility to choose for themselves within the framework of the rules.”

Added USGA CEO Mike Whan: “Admittedly, this is not the ‘answer’ to the overall distance debate/issue but rather a simple option for competitive events. It’s important to note that it is not a ‘Rule of Golf,’ and as such, it is not mandated for the average, recreational golfer. Rather, this is an available tool for those running competitive events.”

The PGA Tour chimed in later, telling GolfChannel.com this via statement that it planned to adopt the rule on Jan. 1.

"The PGA Tour collaborates with the USGA and R&A regularly on equipment matters, as well as with other industry stakeholders," the statement read. "We have been aware of research in regard to limiting club length since 2014, and more recently the local rule proposed early in 2021 and announced today. After understanding the feedback received from the golf manufacturing community, we also undertook a survey of usage of clubs in use across the PGA Tour, PGA Tour Champions and the Korn Ferry Tour and found that a very small number of players either have used or are currently using clubs greater than 46 inches. The PGA Tour Player Advisory Council recently reviewed the subject and we have concluded that the PGA Tour will implement the Local Rule on January 1, 2022. The adoption of this Local Rule on Tour is consistent with other equipment rules changes we have supported since 2003."

At the end of their release, the governing bodies said that research into golf-ball testing and tolerance of the spring-like effect is still under consideration.

“Again, this is not a solution, it’s not the solution to Distance Insights," Pagel said. "We remain committed to the fact that we see distance long-term creating challenge for the game and we want to identify solutions so that the game can be just as healthy as it is today 20, 30, 50 years from now. … Let’s be proactive, and if we know that golfers have the ability to gain additional yardage by going to a longer club over time, let’s just cap it now." 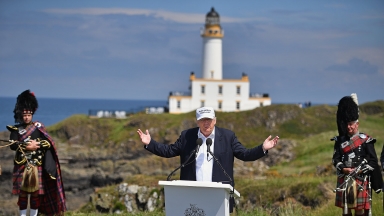 No Turnberry Open in 'current circumstances'

After the PGA of America terminated its contract to host the 2022 PGA Championship at Trump National Bedminster, the R&A followed suit Monday. 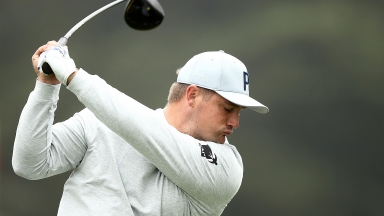 Next steps in Distance Insights Project delayed until March

Any steps toward curbing the distance boom in golf will have to wait a little longer. 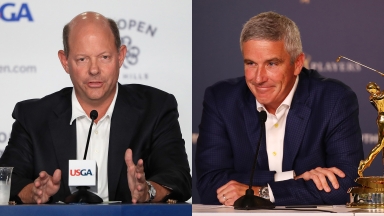 The PGA Tour will be an engaged partner in this process, but the R&A and USGA shouldn’t expect an entirely willing participant.