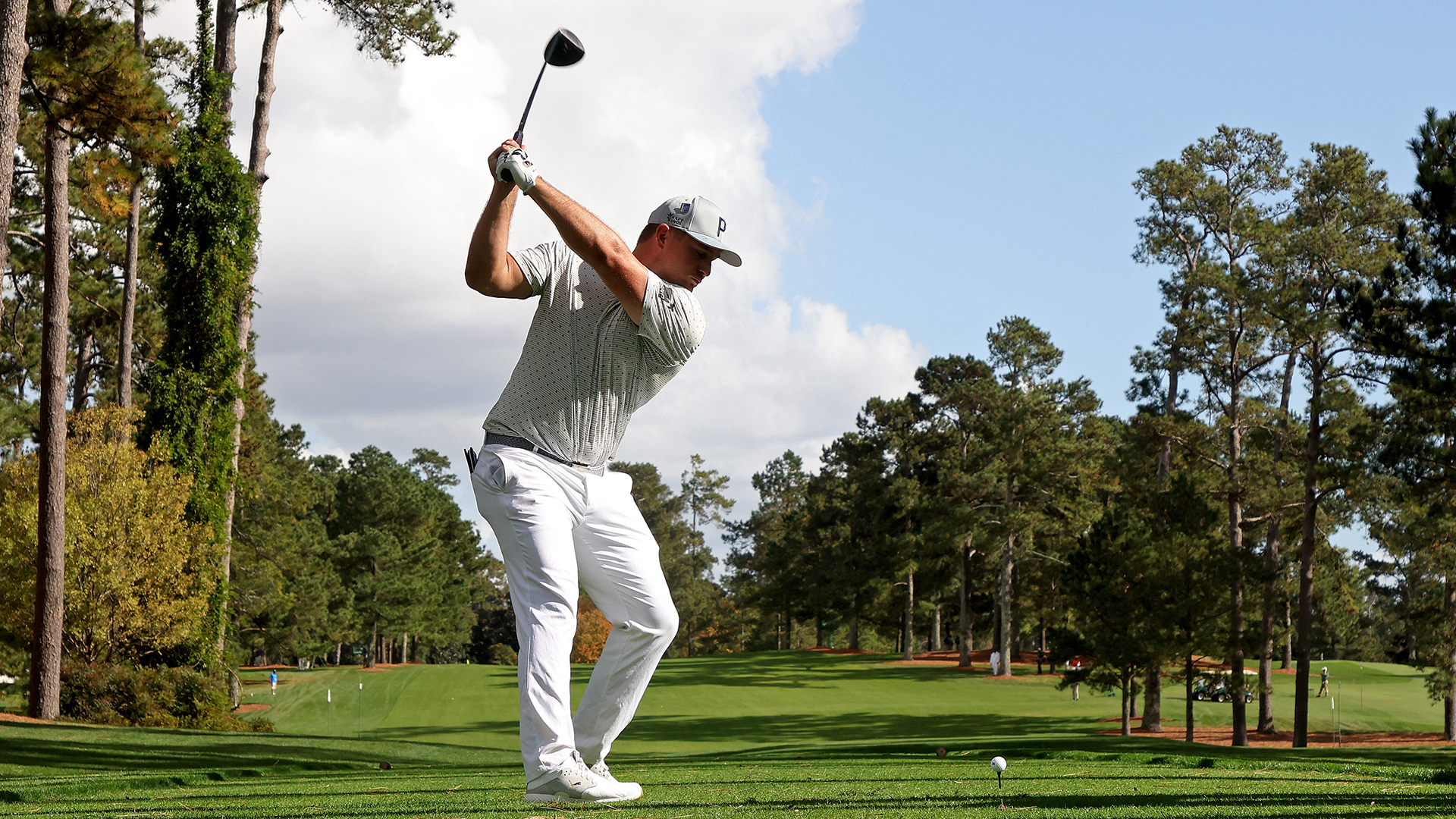 The USGA and R&A announced Tuesday how they plan to address curbing the distance boom at the highest level.

Nearly a year to the day after they released their Distance Insights Project and stated – officially – that the ever-increasing length is “detrimental” to the game, the governing bodies outlined three proposed changes to equipment rules and testing standards, as well as six other “areas of interest” that would result in shorter hitting distances.

The three proposed changes to manufacturers: A limit on the maximum driver shaft length (from 48 to 46 inches) and tweaks to how drivers (spring-like effect) and golf balls (revised conditions) are tested for distance. The shaft length proposal has a 30-day review period, ending March 4, while the feedback period for the ball and driver will extend for six months, until early August.

In the proposal, a specific committee could choose to limit the maximum driver length through a “model local rule.” That change, according to the release, is “recommended for use only in competitions limited to highly skilled players (that is, professional and elite amateur competitions).”

Also included were six specific “areas of interest” that cover every aspect from shorter golf balls to small, less forgiving and less-springy drivers. Though not a formal proposal, these are targeted research topics that are exploring: a reduction in the limit to the overall distance standard; modification in the limitation of ball efficiency; other ball specifications (size, mass); reduction in the performance of drivers, including club length and clubhead dimensions (i.e. volume); changes in the clubhead specifications on spring-like effect and moment of inertia, also considering the utilization of radius of gyration limitations; and production of spin from all clubs from all areas of the course.

“We will also evaluate the potential use of a local rule option to specify use of a defined subset of conforming clubs and/or balls intended to result in shorter hitting distances and/or an enhancement in the balance between distance and other skills,” the release read. “The concept is that a committee or golf facility would have the option of requiring the use of equipment meeting these specifications or a subset of them.”

The USGA and R&A said it would accept feedback on these areas of interest until Nov. 2. 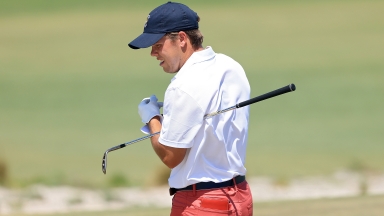 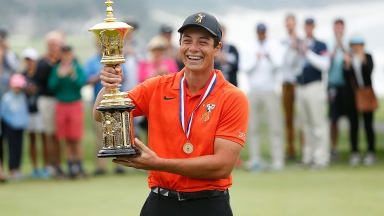 The USGA and R&A are finally modernizing their rules of amateur status, and it should be a net positive for the game. 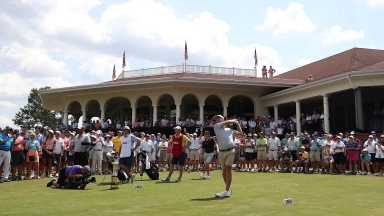 The USGA and R&A announced several proposals on Monday as it looks to revamp and update its Rules of Amateur Status.