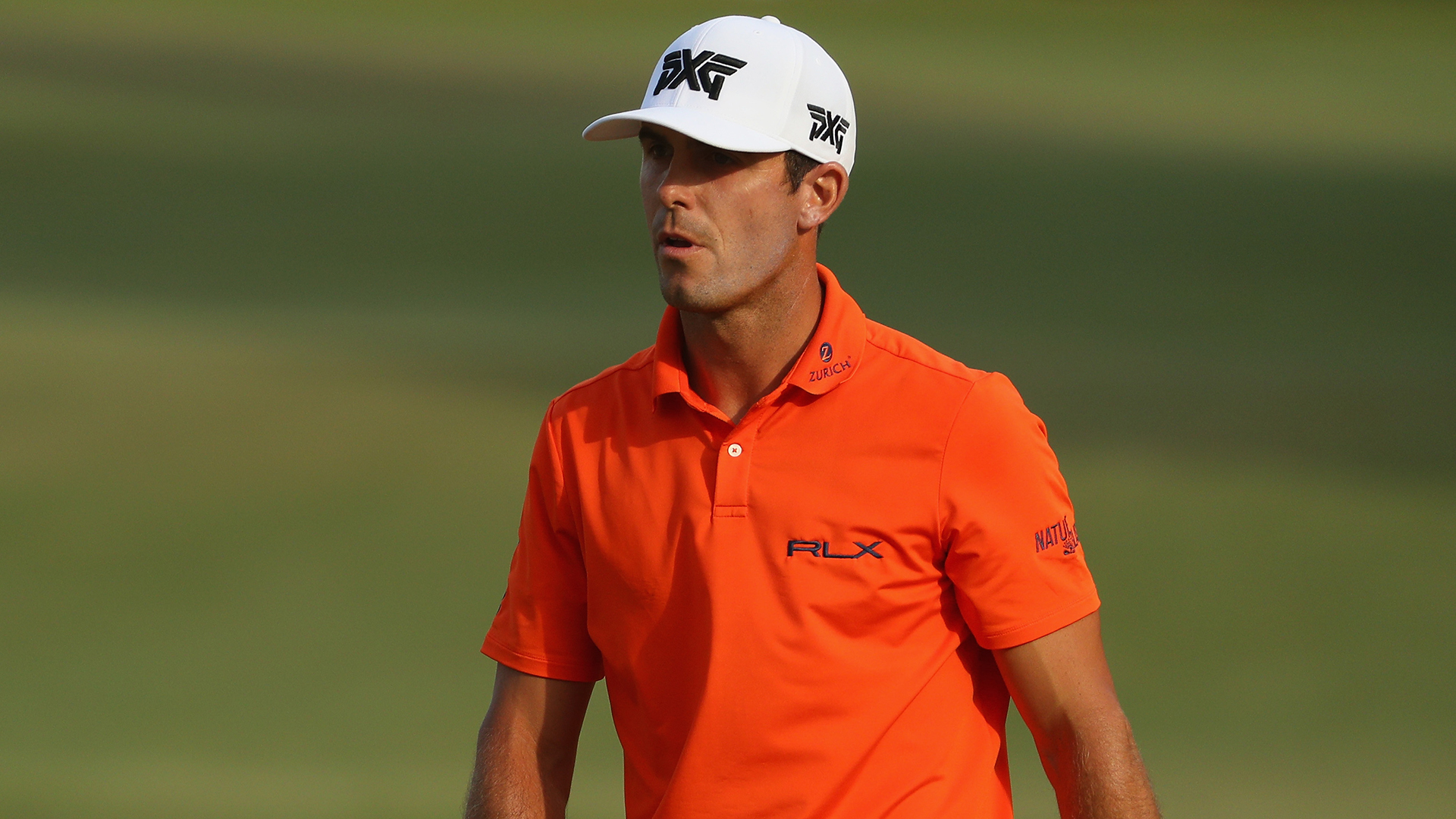 Billy Horschel has had many pressure-packed moments during his PGA Tour career, but the 2014 FedExCup champion was especially nervous for the University of Florida's big football game against Auburn University on Saturday.

In addition to his alma mater being home underdogs, Horschel and his wife, Brittany, were also the game's honorary 'Mr. Two Bits,' a prestigious title for notable Gator alums.

The Mr. Two Bits tradition was first started by long-time fan George E. Edmondson Jr. in 1949 and ran nearly 60 years until his retirement following the 2008 college football season. Since then, the university has named various former students and alumni as honorary Mr. Two Bits, including Chris DiMarco, Steve Spurrier and Cris Collinsworth.

Saturday, the Horschels made an appearance on ESPN's College Gameday to lead fans in the chant. Later in the day, they also led it in the stadium on the field.

Horschel has never been shy about showing his Gator pride, often donning that signature orange and blue on the PGA Tour.

We'll see if Horschel give the Gators some magic against the higher-ranked Auburn on Saturday in The Swamp. 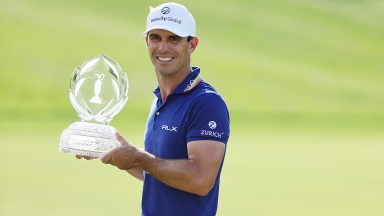 The guy who puts numbers in Horschel's favor 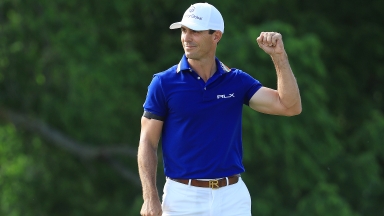 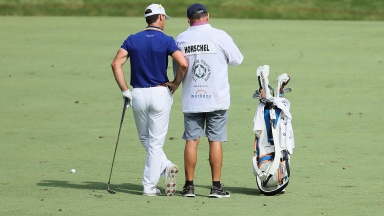 Here is the equipment Billy Horschel used to runaway with the title at this week's Memorial Tournament.