Watch: Cat hangs out in bunker during play in Abu Dhabi 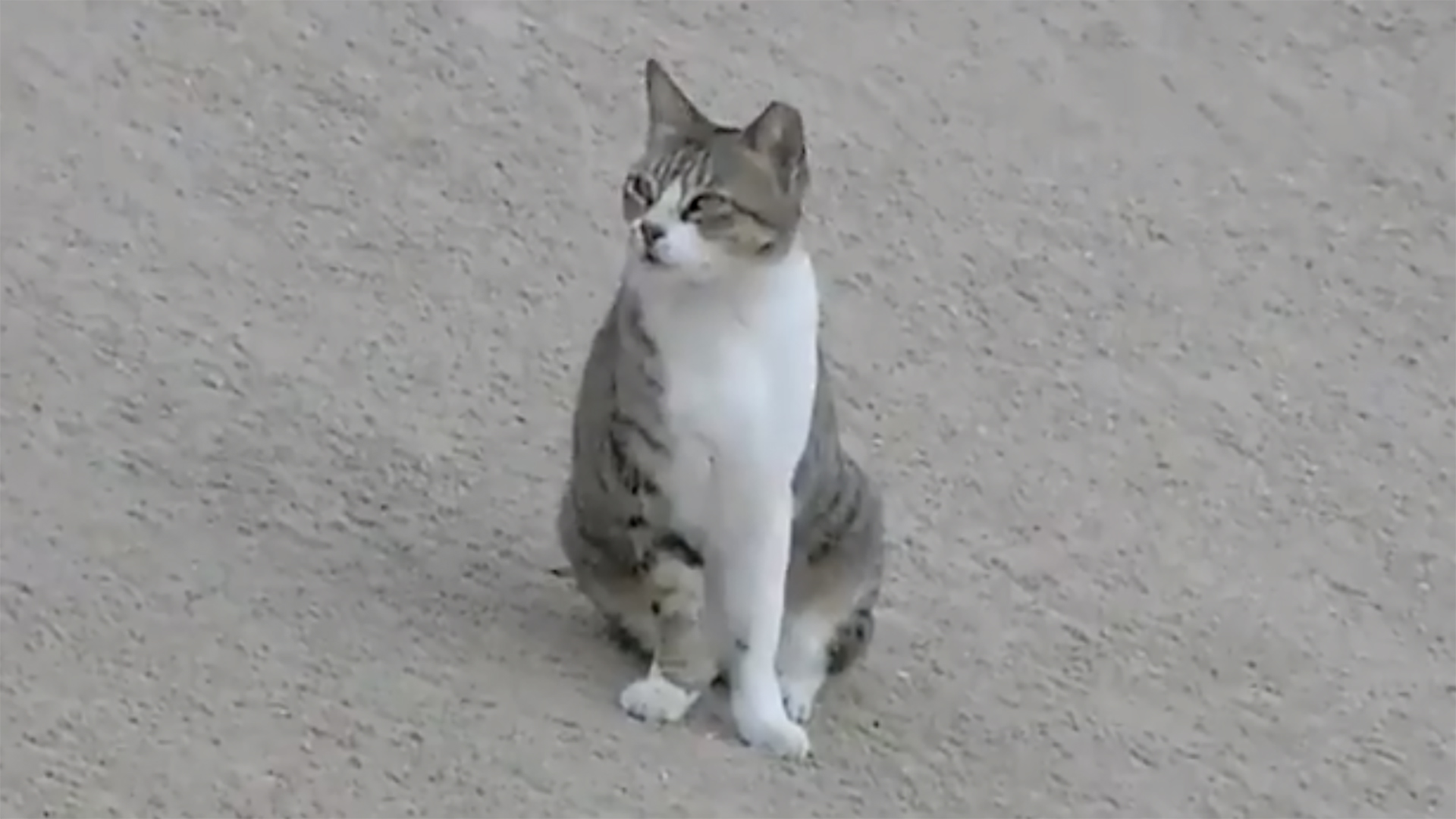 We've seen a variety of wildlife on the European Tour circuit.

Baboons and leopards in South Africa. Frogs in the Netherlands. Hornets in Malaysia.

On Saturday at the Abu Dhabi HSBC Championship, it was a cat getting in on the action. The feline decided he was tired of watching from outside the ropes and opted to take a seat in one of the bunkers.

It's unconfirmed why the cat went into the bunker. It could've mistaken the trap for a litter box, or it could've been trying to get a closer look at its favorite player, Kurt Kitayama.

The cat didn't stay for long, however, walking out of the back of the bunker (what etiquette!), along the side of the grandstands, down the path and presumably to the cat-nip stand.