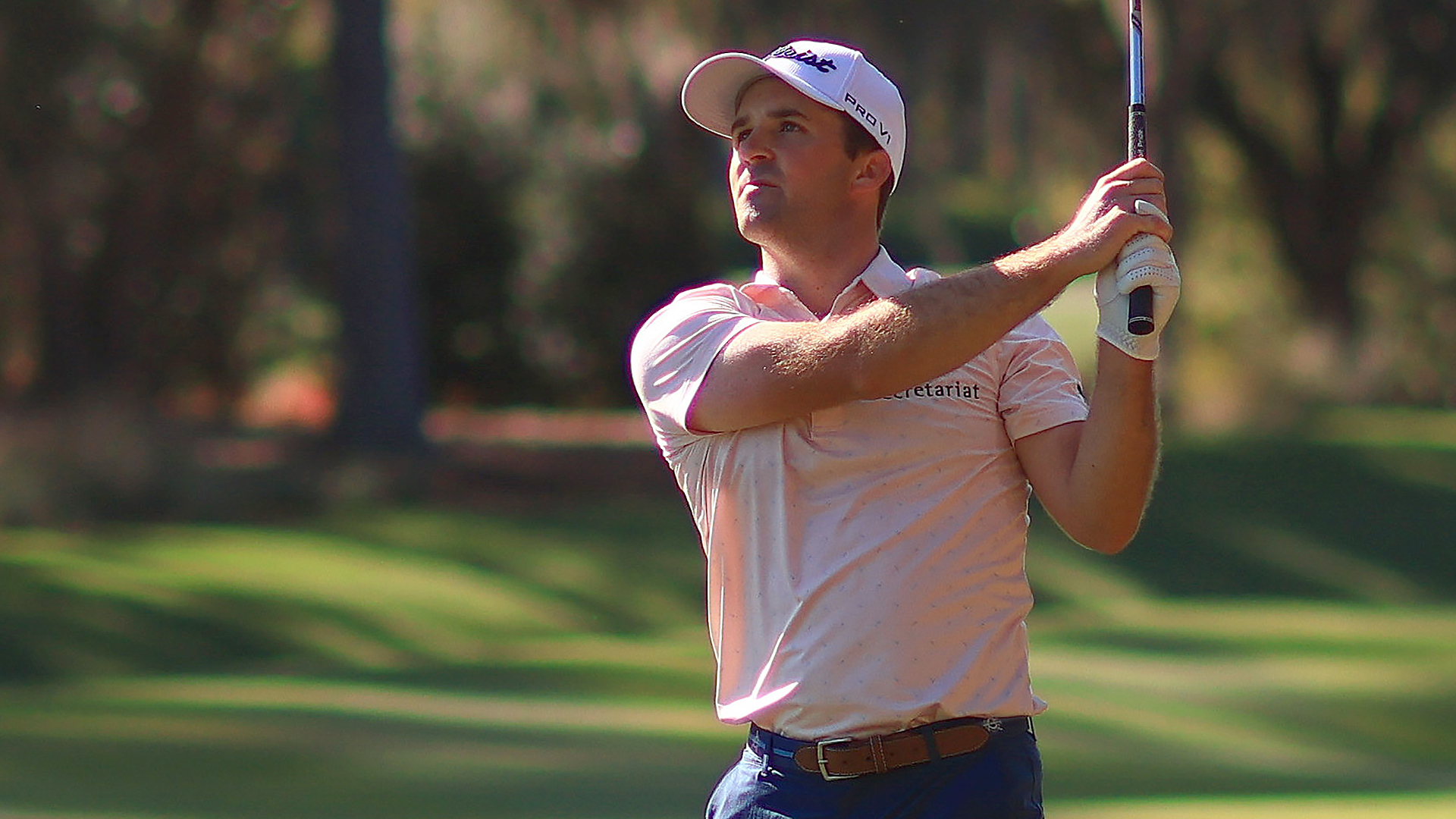 McCarthy, who began on the back nine at TPC Sawgrass, holed out from 164 yards for his first career PGA Tour hole-in-one.

The 1 moved McCarthy to 6 under par in the championship, where he finished following a 69.

Long after McCarthy was done, Brendon Todd added a second ace of the day. He holed out with a 5-wood from 213 yards on the par-3 eighth to reach even par and give him a shot at making the cut. 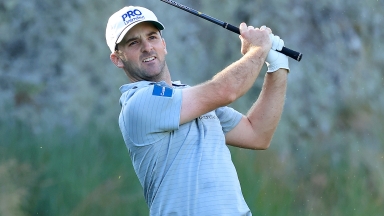 Denny McCarthy shot 2-under 68 early on Saturday. Here's what he expects to see from the leaders. 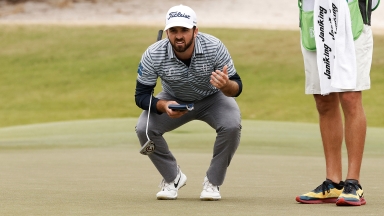 McCarthy’s third-round 65 moved him into a tie for 12th place and within five shots of the lead thanks to a brilliant opening nine holes.